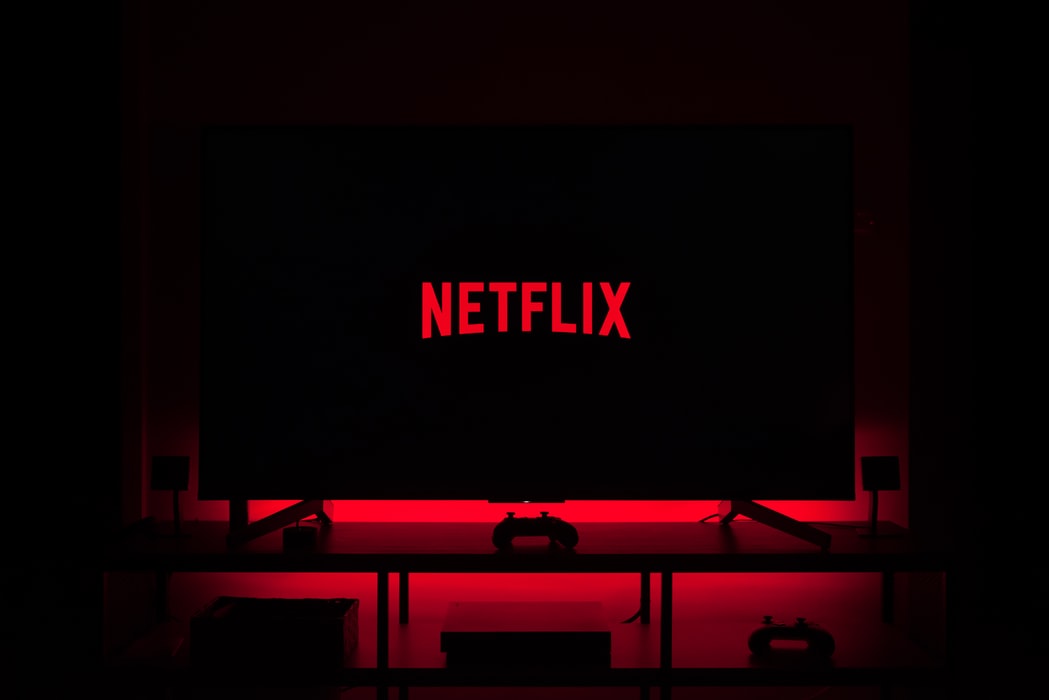 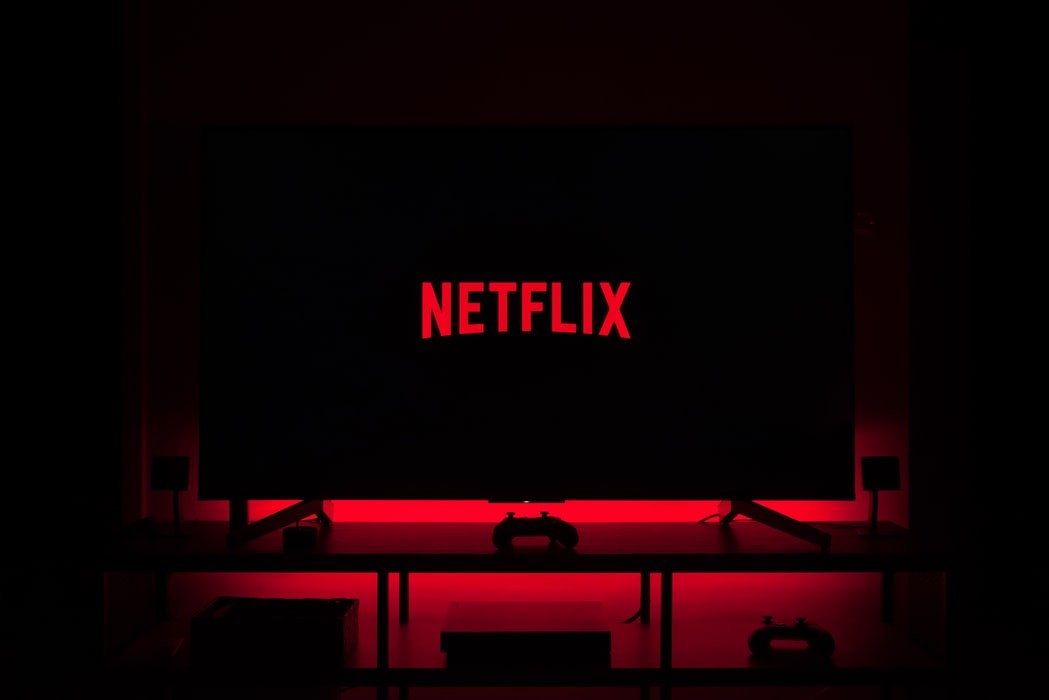 Netflix has been on a roll with gaming adaptations. From Resident Evil to The Witcher (though that adaption is focused on the books that inspired the games) to Dota and Assassin's Creed — it's been a good time to be a gamer when it comes to the movies and TV streaming app. That being said, reports have begun circulating that the company is doing even more outreach to broaden its gaming scope.

Last week, The Information broke a news report about Netflix's further exploration into the realm of gaming adaptations, including gaming veterans telling the site that the company has approached them for possible recruitment. According to the initial report, this venture isn't just about gaming adaptations but more immersible experiences, as well. Much like the brand did with Black Mirror: Bandersnatch, it looks like bringing established games to the silver screen isn't the only goal in mind.

"There are a lot of things that I think people are going to be really surprised by," said one former Netflix employee to Game Informer, who wished to remain anonymous. They mentioned that gaming has been a big interest for Netflix over the last two years but that the focus has honed in more over the course of 2020. We were also told that The Circle's success has also played a role, the Netflix reality show series that plays heavily into social media themes.

“Our members value the variety and quality of our content. It’s why we’ve continually expanded our offering - from series to documentaries, film, local language originals and reality TV," a Netflix representative tells Game Informer. "Members also enjoy engaging more directly with stories they love - through interactive shows like Bandersnatch and You v. Wild, or games based on Stranger Things, La Casa de Papel, and To All the Boys. So we’re excited to do more with interactive entertainment.”

Going off of the trajectory we've seen in the last 18 months from Netflix, I would assume that gaming adaptations, reality show aspirations, and more gaming documentaries are included in this expansive new venture. It also would be a safe bet to think that some foray into the esports realm is also in the cards, though nothing has been officially confirmed at this time.

What do you think about Netflix diving more into the gaming scene? With Castlevania wrapping up after an immense amount of success, what aspect of video games would you like to see this company tackle next? Sound off with your thoughts in the comment section below!