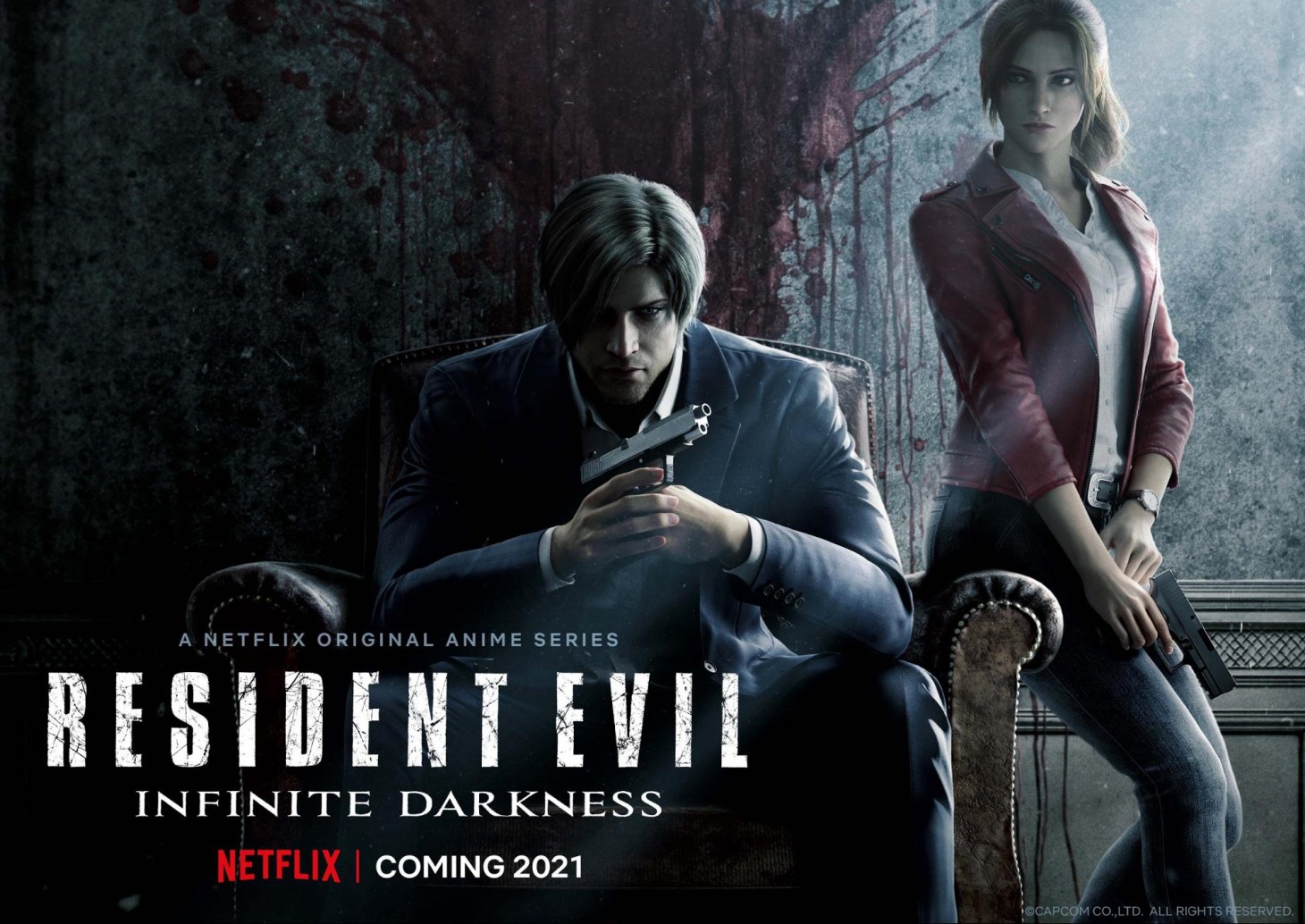 Netflix's Resident Evil TV Series Infinite Darkness finally has a release date set for this July, giving horror fans another experience from this franchise following the launch of Village. The upcoming animated series will be a new adventure, bringing back Leon Kenney and Claire Redfield once more.

Resident Evil: Infinite Darkness takes place in the year 2006, two years post-Resident Evil 4. The series starts off with the U.S. President, Ashley's father, having to evacuate the White House after yet another hostile takeover takes place. In the universe that can't seem to catch a break, fans of the iconic horror series from Capcom have a new adventure to partake in, and it's set to go live on July 8.

The above trailer showcases a flashback for our protagonist, recalling horrors that no one should have to live through. We also have a new look at the White House under siege, launching the events of Infinite Darkness as they unfold. We got a real sense of foreboding in a previous trailer, a video that showcased Leon and Claire recognizing Racoon City from a children's drawing. A seemingly innocent scene sets the stage for mayhem, death, and a thrilling desire to survive.

The upcoming show is produced and supervised by Capcom's Hiroyuki Kobayashi of Resident Evil fame. TMS Entertainment, which has birthed various anime series, will produce the series, while Quebico, led by Kei Miyamoto, the producer of Resident Evil: Vendetta, will be leading the full 3DCG animation production.

It looks really interesting, and I think that going the animated route was the smart move when taking a new creative take on the Resident Evil universe. How it will keep true to the Resident Evil we know and love remains to be seen, but everything we've witnessed thus far bodes well for the experience.

What do you think about the latest look at Netflix's Resident Evil Infinite Darkness? Do you feel hopeful about this adaptation, or are you burnt out after all of the Village talk? Sound off with your thoughts in the comment section below!