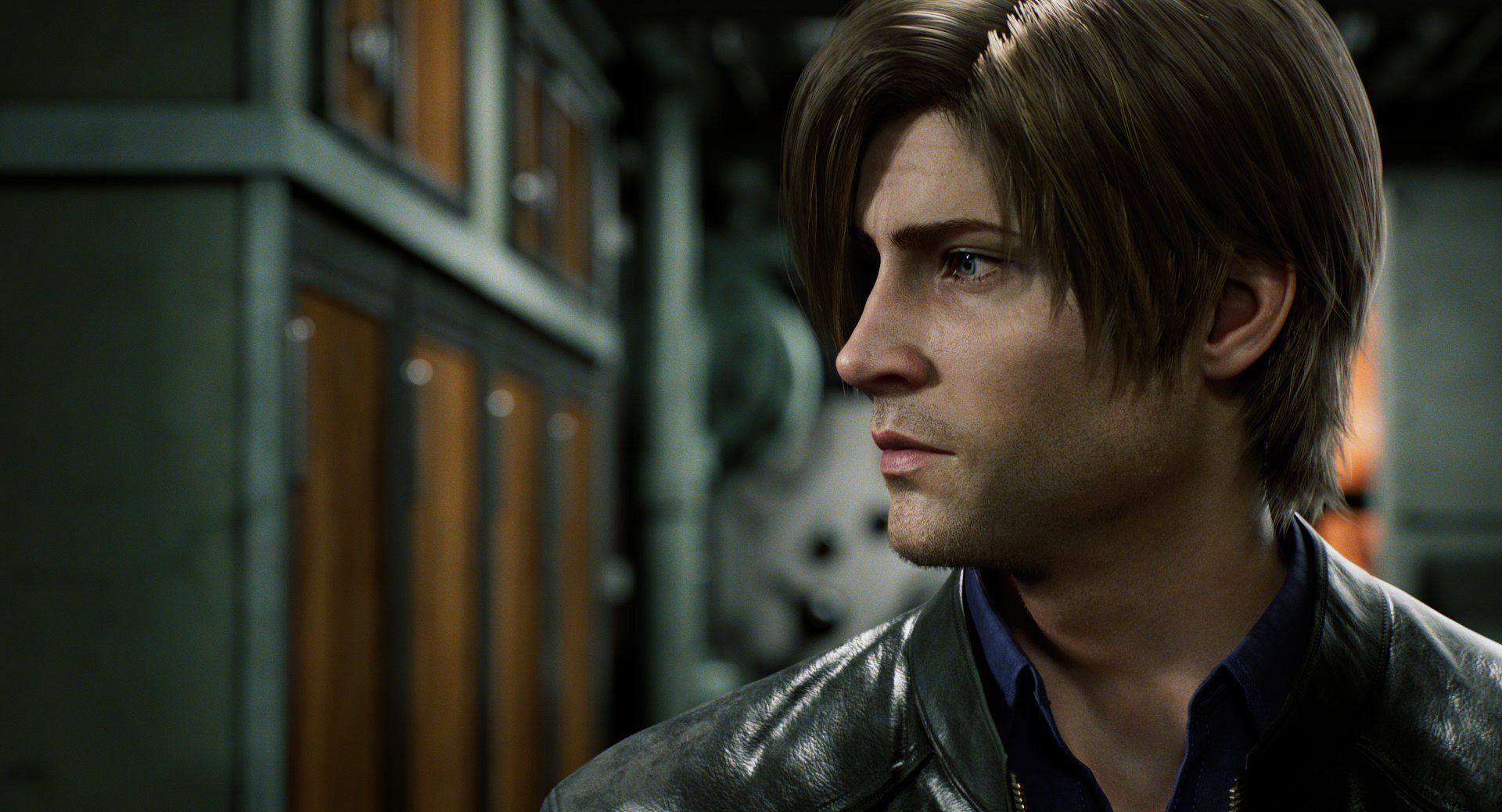 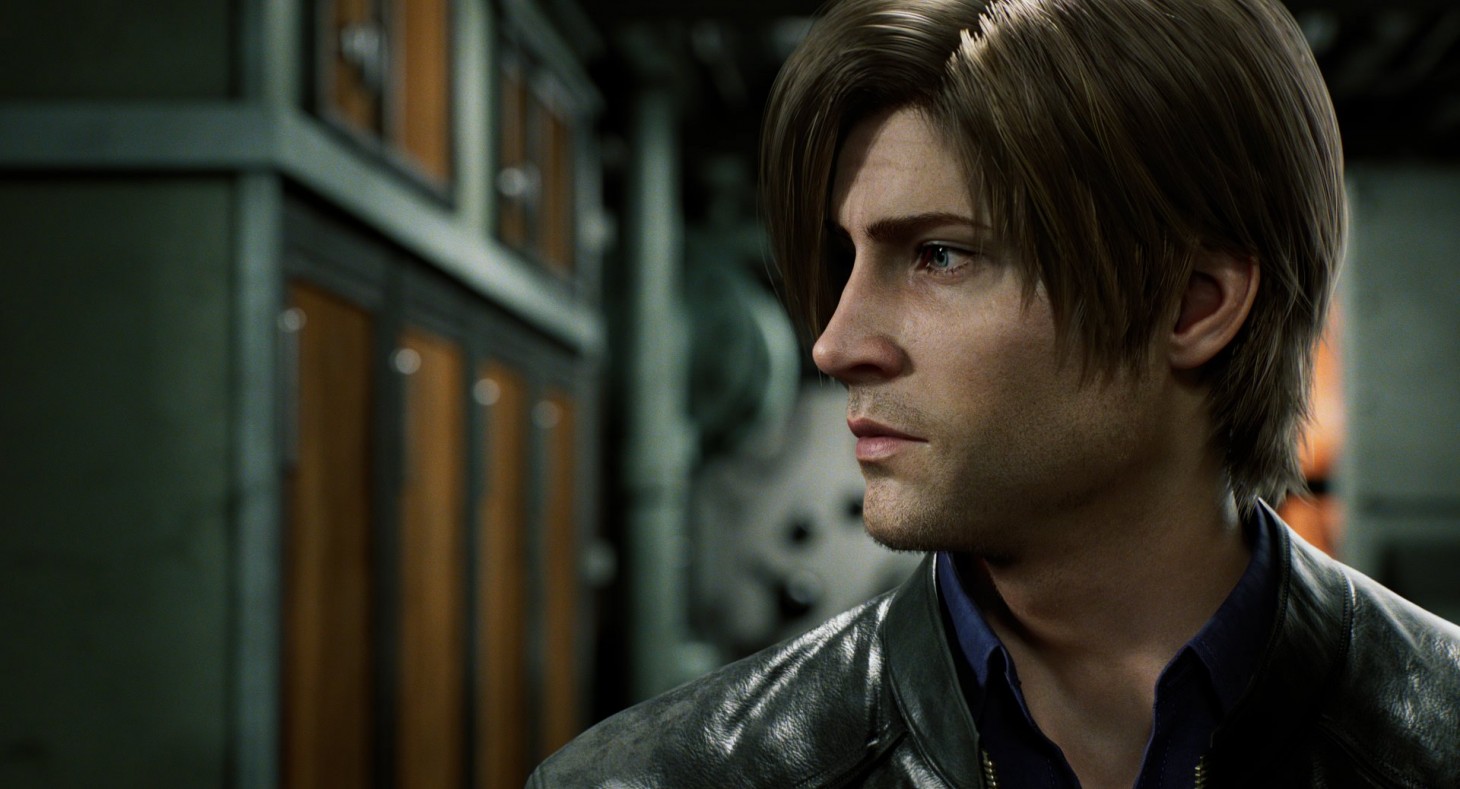 Netflix is continuing on its gaming adaptations streak with a new animated CGI series called Resident Evil: Infinite Darkness. While we've known about the upcoming show for a while now, we have yet to learn more about what it will be like beyond a few stills and the initial teaser trailer. In a world set a few years after the events of Resident Evil 4, Capcom shared another new look at the upcoming Resident Evil show with a second video.

Netflix has previously teased the new series, saying "When biohazards run wild, only a pair of veteran zombie slayers can get the job done," reads the social media caption alongside the still reveal. Netflix also states that this will be set within the canon of Capcom's universe and that it will be arriving sometime next year."

The latest teaser trailer can be seen below, showing off more of Leon and Claire, at the end of the showcase:

The upcoming animated series will take place a few years after the events of Resident Evil 4, seeing both Leon Kennedy and Claire Redfield together once more to face off against a brand new outbreak. While Capcom did not confirm when the new series will air, we do at least have a small trailer to tide us over until more is revealed in the coming months.

While enticing, the latest look at the upcoming series didn't really offer a feel for what's to come, which makes sense given that it is a teaser, but the "horror series with a sci-fi twist" definitely looks appealing. Animated also seems to be the way to go with an adaptation such as this, but only time will tell how this show fares when paired up against Netflix's many other projects.

Thoughts on today's Resident Evil Village and anniversary reveals? What has you the most excited? Sound off with your thoughts in the comment section below!