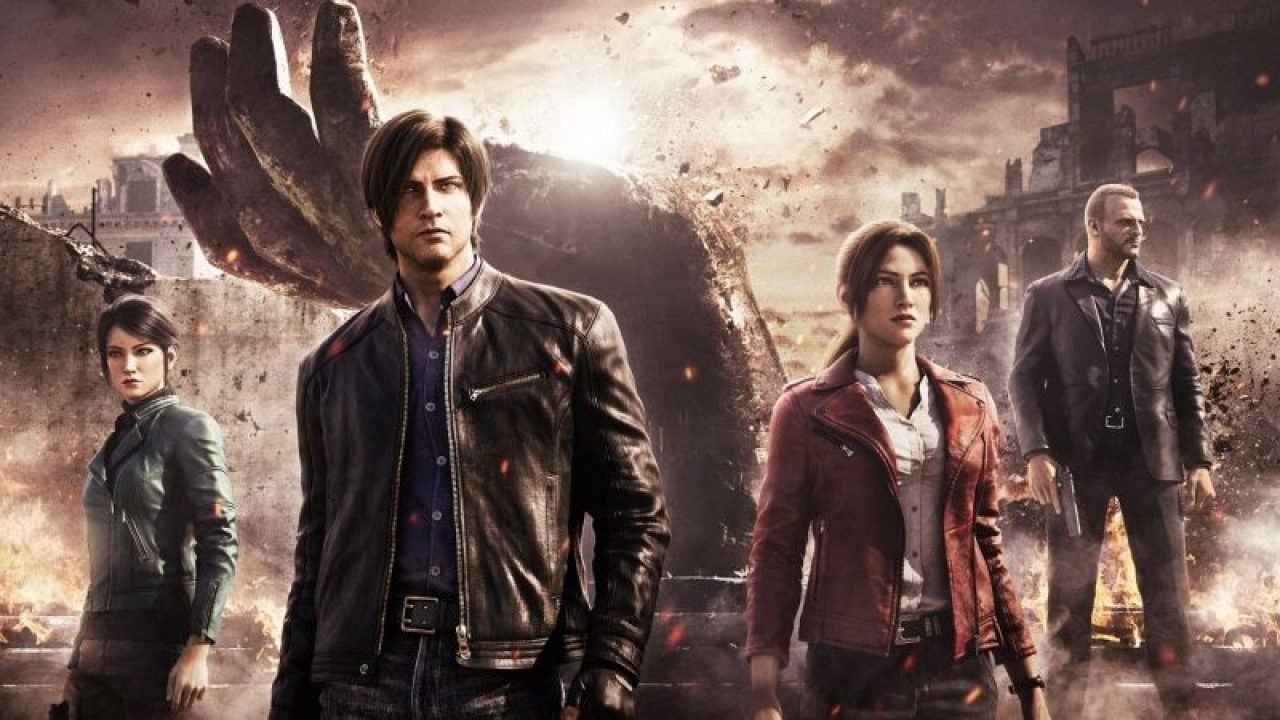 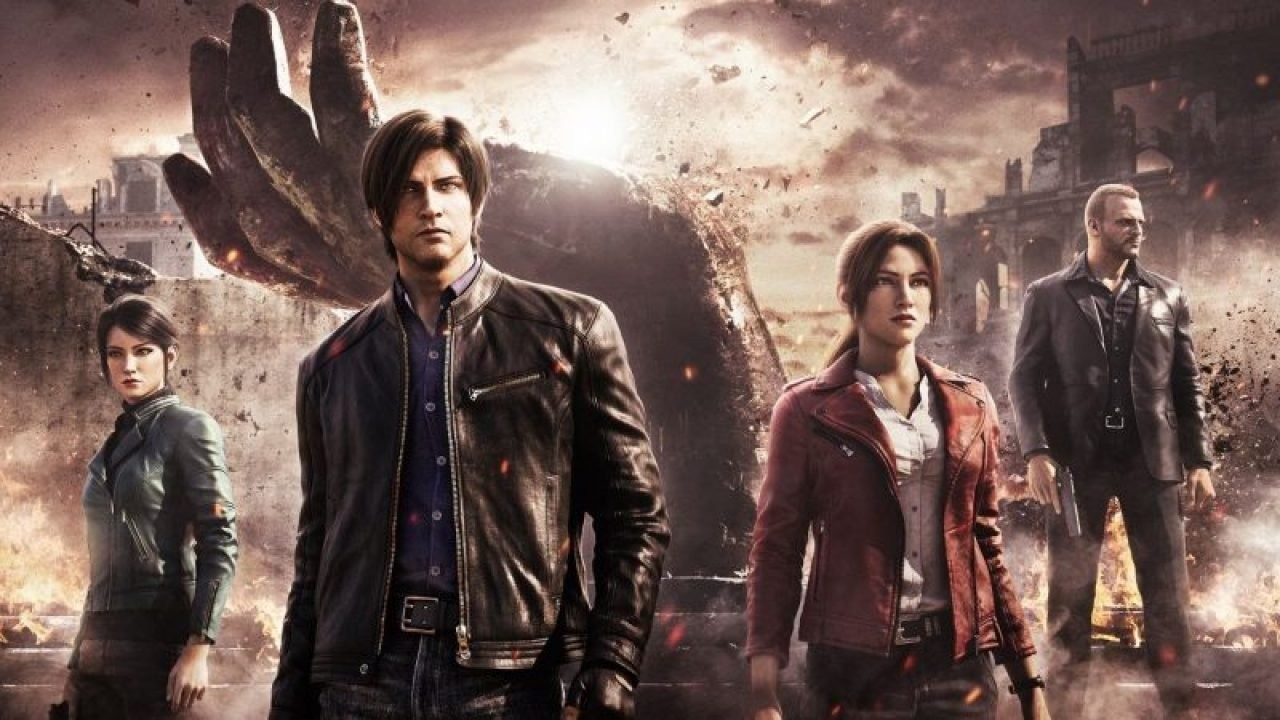 Netflix is getting in on the E3 2021 and Summer Game Fest action with its own Geeked Week. Today is anime, tomorrow is gaming, but ever the two shall meet because we've got another look at the Resident Evil TV series called Infinite Darkness.

Resident Evil: Infinite Darkness is one of several adaptations in the works, but this one is CGI in anime style. It's an all-new story that  takes place in the year 2006, two years post-Resident Evil 4. The series starts off with the U.S. President, Ashley's father, having to evacuate the White House after yet another hostile takeover takes place. In the universe that can't seem to catch a break, fans of the iconic horror series from Capcom have a new adventure to partake in, and it's set to go live on July 8.

The above trailer gives us our first look at the opening sequence that leads up to the events that have reunited Leon Kennedy and Claire Redfield as they team up once more to fight back against unspeakable horrors. The events of Resident Evil: Infinite Darkness will put Ashley's father front and center as the president of the United States. A previous look at the TV series started out with a child's drawing focusing on Racoon City. A sense of foreboding could instantly be felt before all Hell broke loose.

The latest Resident Evil adaptation is produced and supervised by Capcom's Hiroyuki Kobayashi from the Resident Evil franchise. TMS Entertainment, which has birthed various anime series, will produce the series alongside Quebico, led by Kei Miyamoto. The entire project will be a full 3DCG animation production.

With Resident Evil Village ramping up the horror love once more and a separate film in the works, it's nice to see the Capcom franchise getting so much spotlight. Whether Resident Evil: Infinite Darkness will feel like the iconic series remains to be seen, but the non-live-action take seems to be the way to go for these sorts of projects.

What do you think about the latest look at Netflix's Resident Evil Infinite Darkness? Do you feel hopeful about this adaptation, or are you burnt out after all of the Village talk? Sound off with your thoughts in the comment section below!