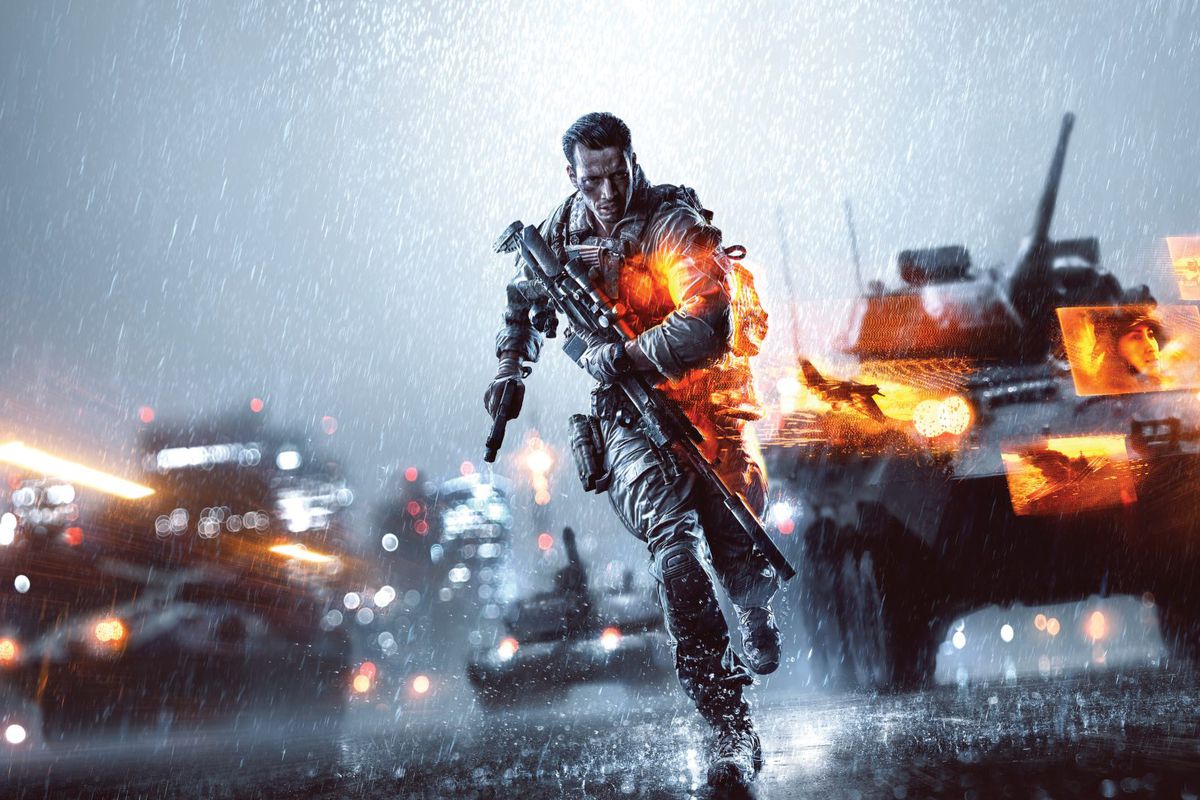 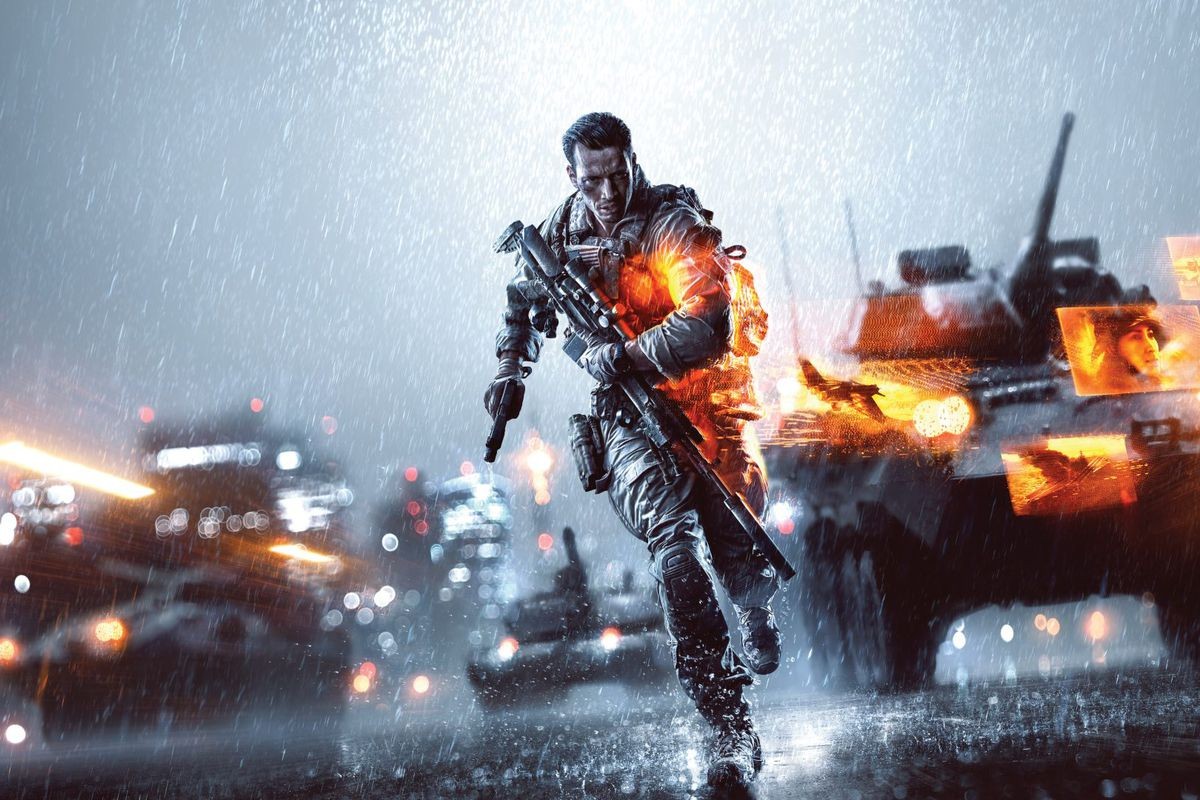 Battlefield 6 Reveal Set For Next Week Ahead Of E3 2021

There have been so many rumors about what the Battlefield 6 experience will have to offer, but now that we're in the thick of E3 2021? It's time to find out for ourselves. Our first look at Battlefield 6 is set for next week, confirming and denying what's been hot on the latest rumor mill.

The official Battlefield Twitter account shared a small animated teaser for the reveal planned for next Wednesday:

Our official first look, beyond the leaks and rumors, will kick off on June 9. In the small teaser video above, you can see the Battlefield 6 name glitch into existence with its high-tech aesthetic. The visual appeal of the teaser does fall in line with many of the rumors out there, including previous footage leaks that seemingly confirmed a return to a modern-day storyline.

While we don't have any official news to share outside of ahead-of-schedule leaks, we do at least have a time and date for when we will be learning more. The Battlefield 6 reveal is poised to go live on June 9 at 7 a.m. Pacific / 10 a.m. Eastern.

It's been a hot minute since a new Battlefield has hit the scene. The last entry was Battlefield 5, a game that was considered a pretty big miss for fans. The last modern-day Battlefield we've had was back in 2006, however, as a true sci-fi entry with Battlefield 2142.

The showcase will likely include a release date, a window that was previously confirmed to be slated for Q3. Electronic Arts also has its own showcase with EA Play in July, a month post-E3, where a more thorough look is also expected.

What are you hoping to see from Battlefield 6 now that the team has had some time to pull back and restrategize where they want the shooter series to go next? Sound off and join in on the conversation in the comment section below!