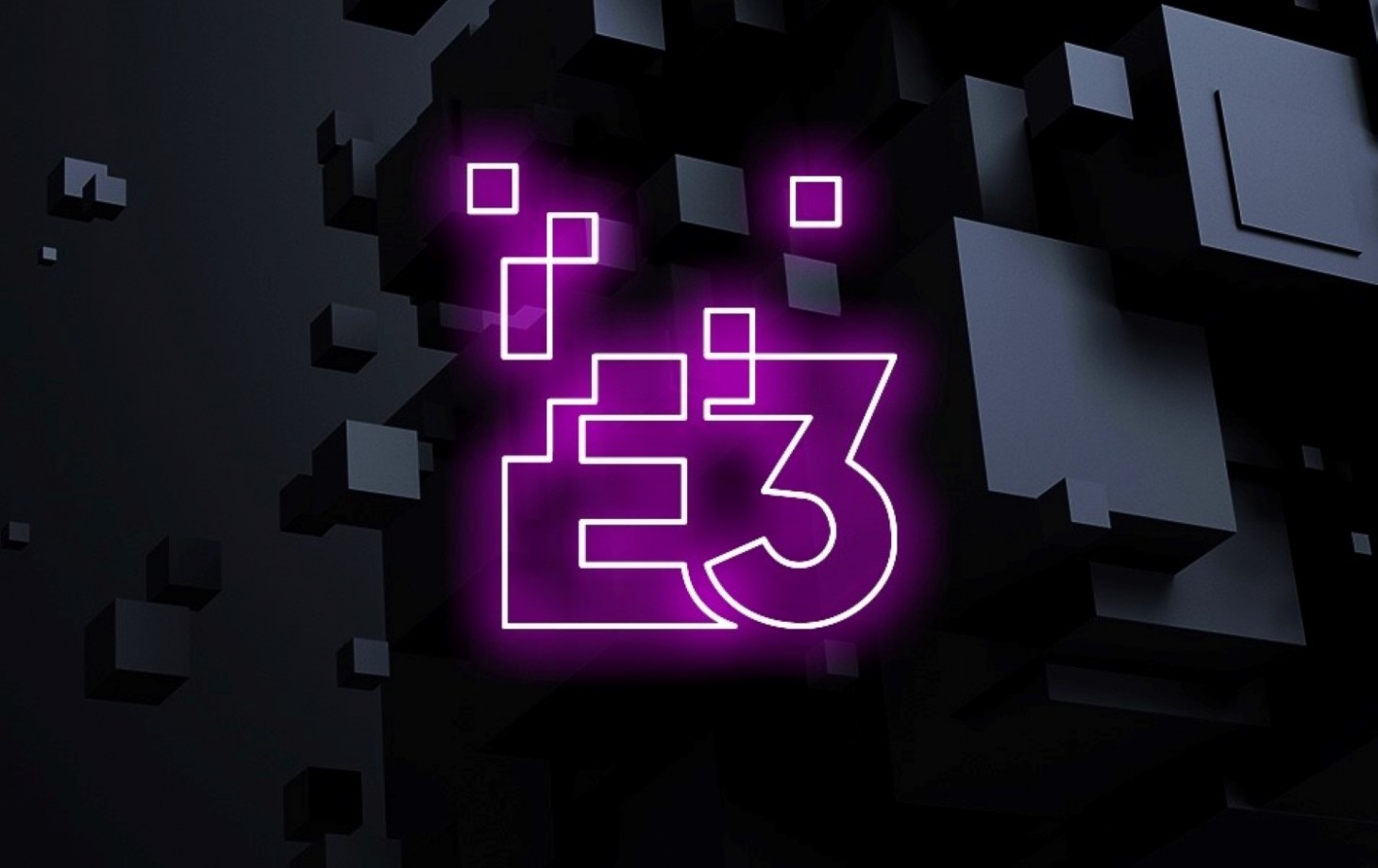 E3 2021 is just around the corner and promises a ton of game reveals, first looks, and more news for gamers worldwide to feast those eyes on. The all-digital event will have many surprises in store, in addition to the E3 2021 Awards Show celebrating them all at the end of this year's showcase.

According to The Hollywood Reporter, The E3 2021 Awards Show will be a small affair, nothing as large as The Game Awards that happen every December. It will be kicking off on June 15, E3's final day, and will feature an eclectic list of "winners" regarding which titles have the community the most excited.

“For this year’s event, we are collaborating with editors at some of the world’s leading video game media outlets to create the Official E3 2021 Awards Show, recognizing the show’s most anticipated games,” said Stanley Pierre-Louis, president, and CEO of the ESA, in a recent press statement. “The broadcast is going to be packed with exciting announcements and reveals, and celebrating innovative publishers and developers is an ideal way to close E3 2021.”

The small awards celebration will feature journalists from various sites, including GameSpot and IGN, and will look back at all of the games revealed during the week-long event to close E3 2021 out with a bang.

E3 2021 officially kicks off on June 12 and will run until June 15, but the show actually gets started a little sooner than that with the Xbox-Bethesda briefing and a few other pre-shows to jumpstart this year's event. To make sure you're in the know about everything E3-related, be sure to bookmark our special hub here to keep track of all the reveals and updates before the show begins.

What are you the most excited to see at E3 2021? Any particular rumors that you're praying end up being true? Sound off with your thoughts in the comment section below!