Dragon Quest XII: The Flames Of Fate Announced, A Darker Turn For The Series 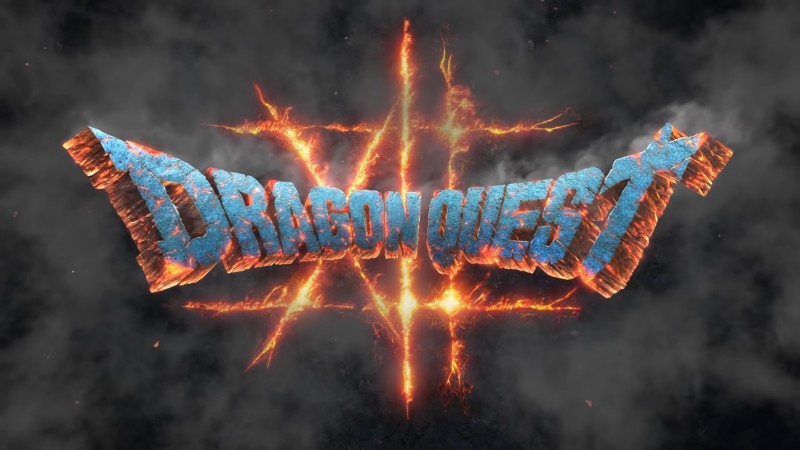 A late-night showcase for those in the West from Square Enix Japan revealed a few new Dragon Quest experiences including that of Dragon Quest XII: The Flames of Fate. The next mainline RPG in the long-running series has been revealed to celebrate the franchise's 35th anniversary (35?! How time flies!) and it shows off a much darker tone for the beloved RPG series.

Dragon Quest XII: The Flames of Fate is the first main entry into the Dragon Quest franchise since 2017. The upcoming title will house a ton of player agency, rooted in choices made throughout this adventure that will branch out for the usual mode of storytelling that these games are known for. Yuji Horii, the creator of Dragon Quest, confirmed that the team is not getting rid of commands, but that's about the extent of this reveal outside of a logo. The showcase did, however, frame the experience as a Dragon Quest "for adults." Never mind that Yakuza: Like a Dragon is pretty much exactly that, but we'll take any creative leaps that the team wants to make.

The Dragon Quest franchise is a largely popular RPG series in Japan, but it's got weight on the Western side of the world as well. Dragon Quest XI: Echoes of an Elusive Age was a massive hit for PS4 and 3DS players for Japan, with a PS4 and PC release for those elsewhere. A more enhanced version later launched on Xbox One, PS4, PC, Switch, and Stadia, amounting to over six million copies sold worldwide.

It will be interesting to see where Square Enix takes the beloved Dragon Quest universe next, especially given what a long track record this series has. Will they continue to go down the darker road, or will the franchise return to its more light-hearted roots? We don't know, but we're excited to find out!

What are your thoughts on the next major Dragon Quest storyline from Square Enix? What other changes are you hoping to see made in this ongoing saga? Sound off with your thoughts in the comment section below! 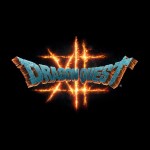