Dai, the protagonist from the Dragon Quest: The Adventure of Dai manga is the latest fighter to join Jump Force's increasingly huge roster.

The Adventure of Dai is based on the video games and was originally published in the early 90s. It is one of Shonen Jump's best-selling series. The manga also received an anime adaptation, though it never officially dubbed for North America.

Jump Force is coming to PlayStation 4, Xbox One, and PC on February 15. For more on the game head here. 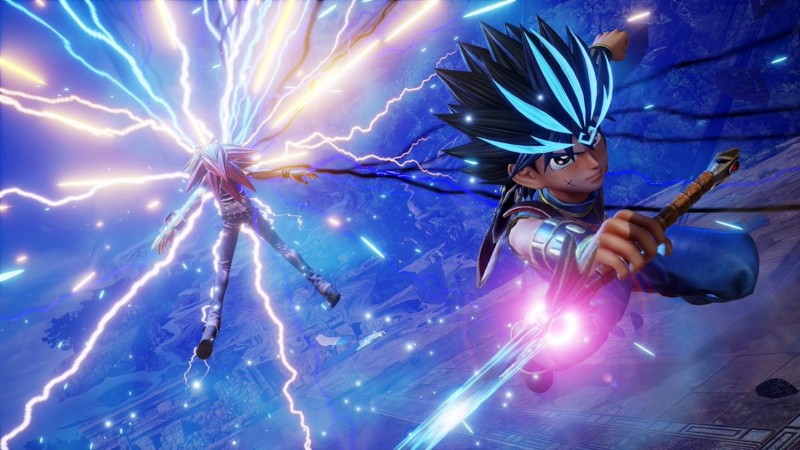 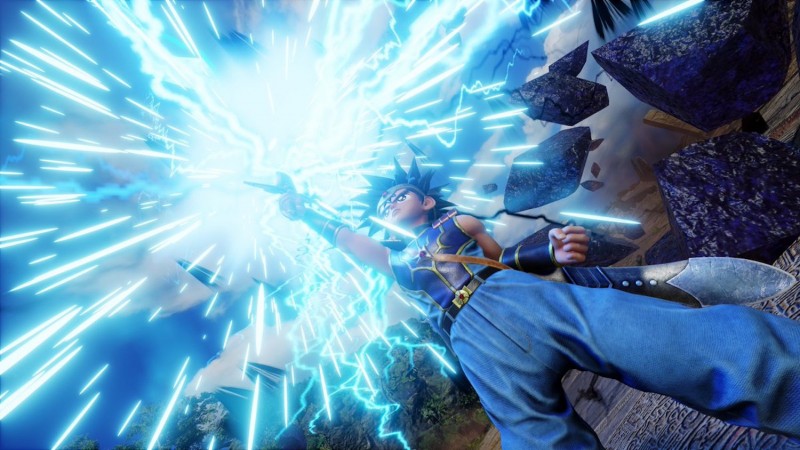 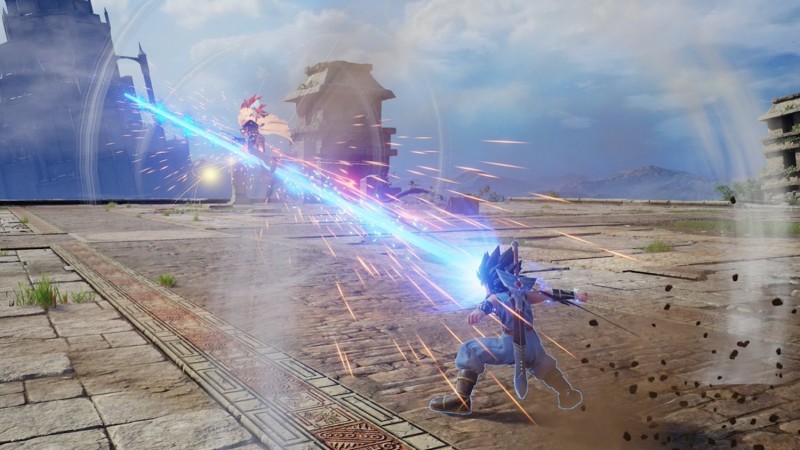 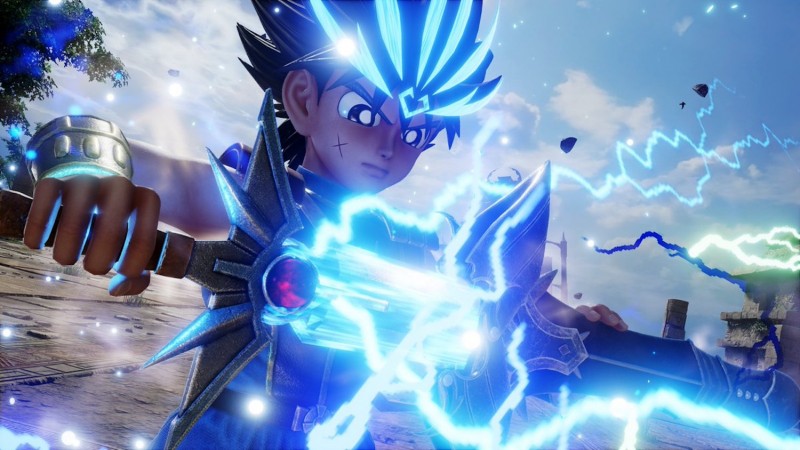