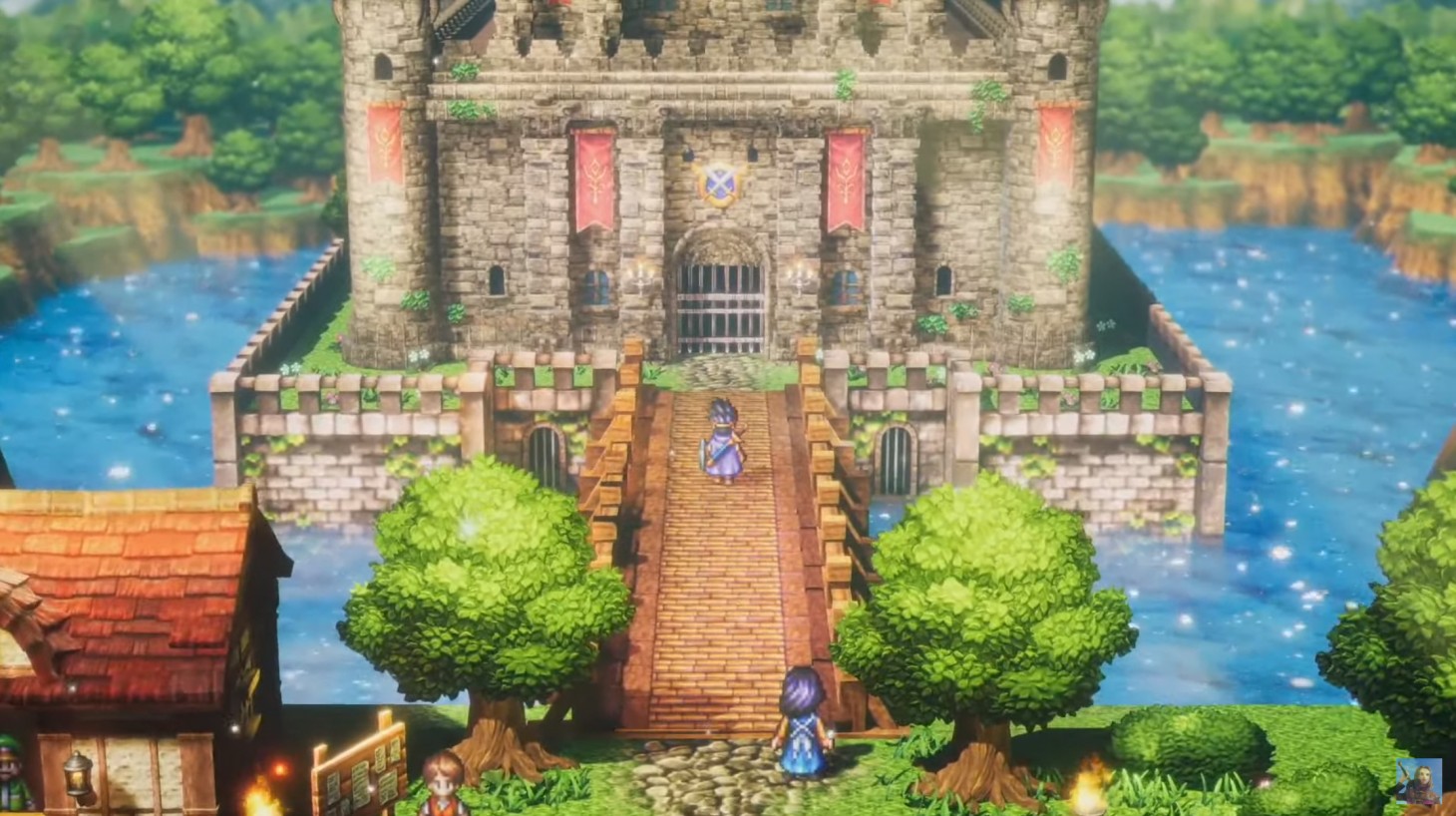 During a recent live stream to celebrate the franchise's 35th anniversary, Square Enix revealed a few new experiences within the realm of Dragon Quest. Among them being a remake of the beloved Dragon Quest III. While details are scarce, the company did confirm an Octopath Traveler-esque experience, giving the upcoming release a more classic 2D feel that balances out the newness that players will experience with The Flames of Fate.

Also announced in the stream was Dragon Quest Keshi Keshi, a free-to-play mobile puzzle game that will be available for both iOS and Android users. This experience will offer familiar faces, old foes, and items that long-time fans will instantly recognize. And the need to erase graffiti, but you can see more of that in the trailer below.

For Dragon Quest X hopefuls, Square also confirmed that an expansion for Dragon Quest X is also dropping, though only for Japan at this time, in addition to an offline version of the game that will be top-down.

While the Dragon Quest franchise is hugely beloved in Japan, that doesn't mean the rest of the world isn't also hold a large amount of love for this ongoing RPG experience. With various takes on an evolving adventure, the Western side of the world has slowly but surely been catching up to Japan in terms of appreciation for these games. With Square Enix taking some risks with the franchise, we're eager to learn more about what could possibly be in store further down the line.

What do you think about the latest Dragon Quest reveals? Are you enticed by the Dragon Quest III: HD-2D Remake? Join in on the conversation in the comment section below!