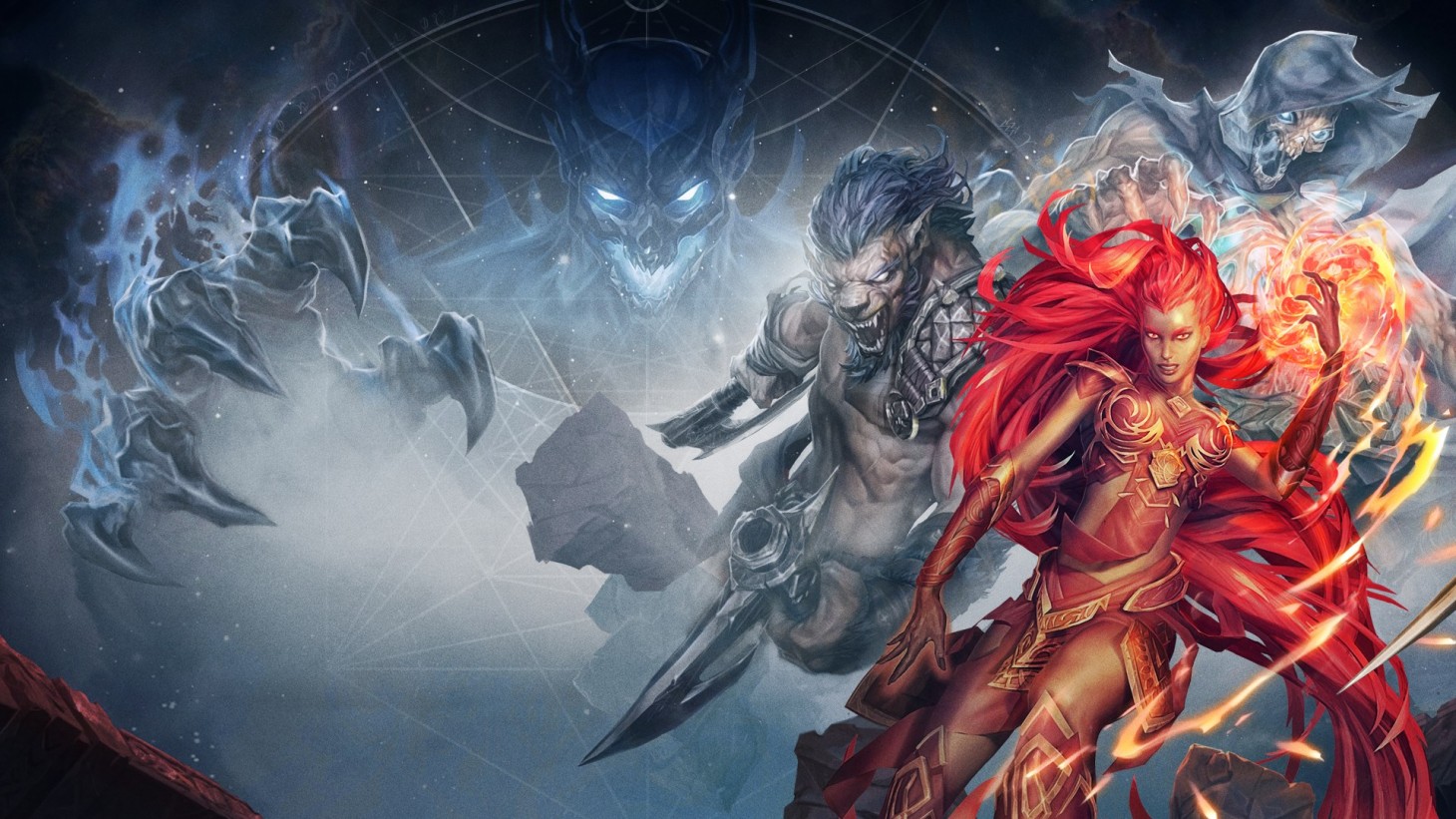 We have LEGO: Batman to enjoy this month, but next month is also continuing on with that DC comics love. The Xbox Games With Gold June 2021 lineup has been revealed, and while some of the freebies are a little niche, there is one particular title that fighting game fans might want to scoop up if they haven't already.

Just like every month, Team Green offers a select few games to give away for free, both for Xbox Live Gold and Xbox Game Pass Ultimate members. Whether you want to beat the crap out of Superman or battle it out Coliseum style, here's what you have to look forward to on Xbox next month.

If you have Xbox Live or Xbox Game Pass Ultimate, the below four titles are free-to-own starting next month:

Everyone, by now, likely already knows about Injustice: Gods Among Us. This fighting game from the studio that gave us Mortal Kombat pits iconic DC characters against one another in an original new storyline.

NeoGeo Battle Coliseum is something I've never played personally. Still, with it being free, I'm interested in learning more about the original heroes that players can tag-team within this particular fighting title. The King's Bird is an artistic tale that is a far pivot from the previously mentioned fighting games, an adventure rooted in physics as players must escape into a secret world to learn what it means to have freedom.

And last but not least: Shadows Awakening. This is a game where players can assume control of a demon from the Shadow Realm, craving the souls of heroes that have perished. It's a challenging experience, one that you can try out for yourself for free if you have Xbox Live or Game Pass Ultimate.

Just like how Sony does it with PS Plus, the games for the Xbox Games With Gold membership are yours to keep as long as the membership remains active.

Thoughts on Xbox Games With Gold June 2021's free games lineup? What would you have preferred to see instead? Sound off with your thoughts in the comment section below!