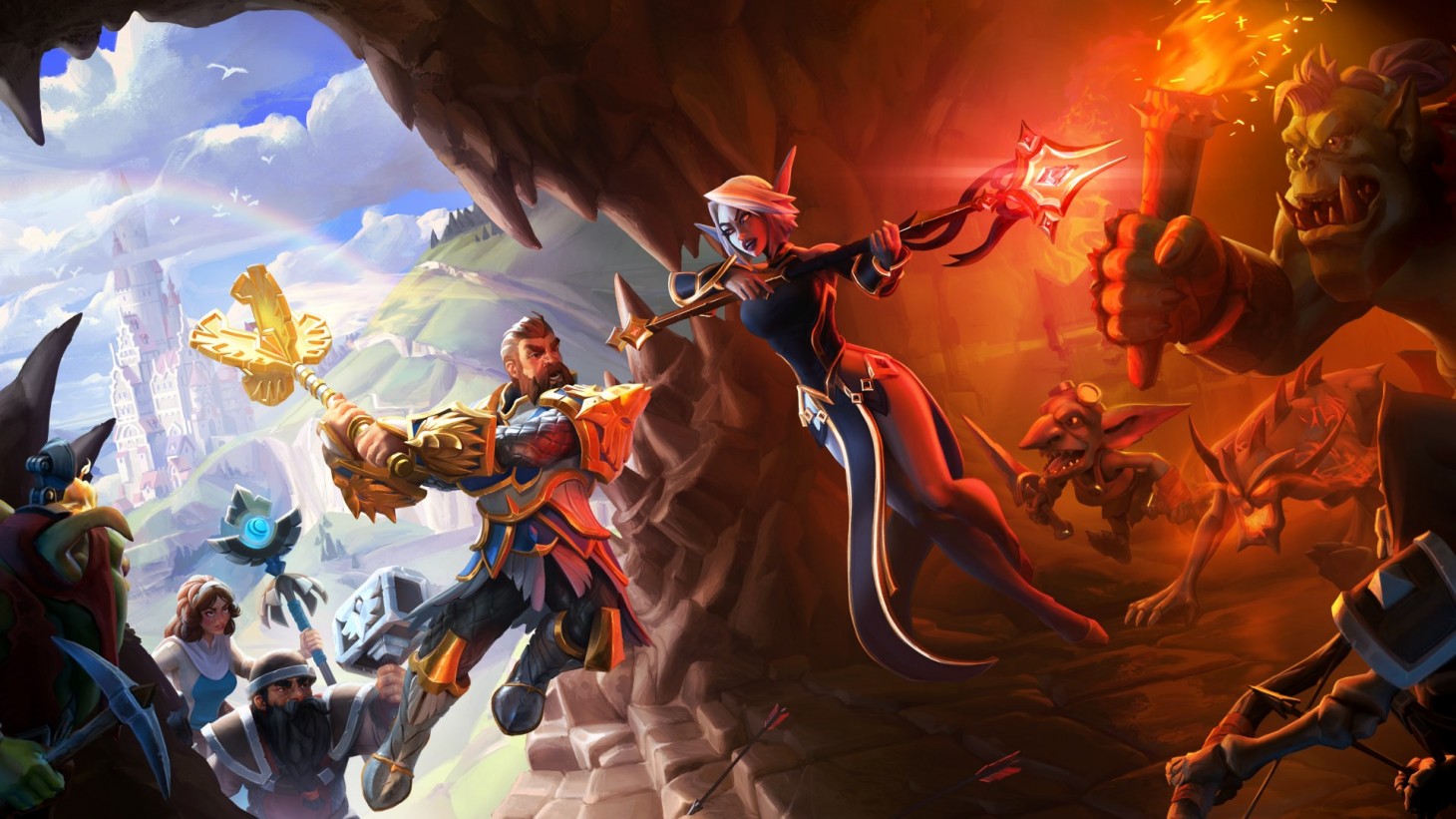 Batman and Tropico, together at last. The Xbox Games With Gold May 2021 free games lineup has been revealed, and it's a little niche but still offers some goodies to enjoy. Also worth noting is that it's not too late to grab something from the Xbox Games With Gold April 2021 lineup either, which includes Vikings: Wolves of Midgard, Truck Racing Championship, Dark Void, and Hard Corps: Uprising.

Just as is the case for every month, Microsoft offers a select few titles to give away for free, both for Xbox Live Gold and Xbox Game Pass Ultimate members. Whether you want to live out that LEGO fantasy or take to a grim fairytale, here's what you have to look forward to on Xbox next month.

If you have Xbox Live or Xbox Game Pass Ultimate, the below four titles are free-to-own starting next month:

Honestly? Armello deserved more love than it got. It's a grim fairytale board game brought to life using strategy that tabletop fans will be intimately familiar with. A niche game, for sure, but the character-building RPG has a card system that makes sense and a story that feels rewarding. It scored really well on both Steam and mobile devices when it first launched back in 2016, and it later made its way onto PlayStation 4, Switch, and Xbox systems.

Tropico 4 is great for those that like city management-type games. This was another title that was met with positive reviews as players took to customization El Presidente.

All four titles are free, as long as you've got either Game Pass Ultimate or Xbox Live. Given the price of $0, it's a great excuse to try something new with zero risks involved concerning the wallet. The backwards compatibility also makes these titles playable on the Xbox Series X for those already in deep within the newest generation of gaming.

Just like how Sony does it with PS Plus, the games for the Xbox Games With Gold membership are yours to keep as long as the membership remains active.

Thoughts on Xbox Games With Gold May 2021's free games lineup? What would you have preferred to see instead? Sound off with your thoughts in the comment section below! 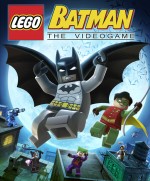 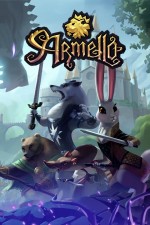 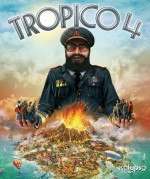