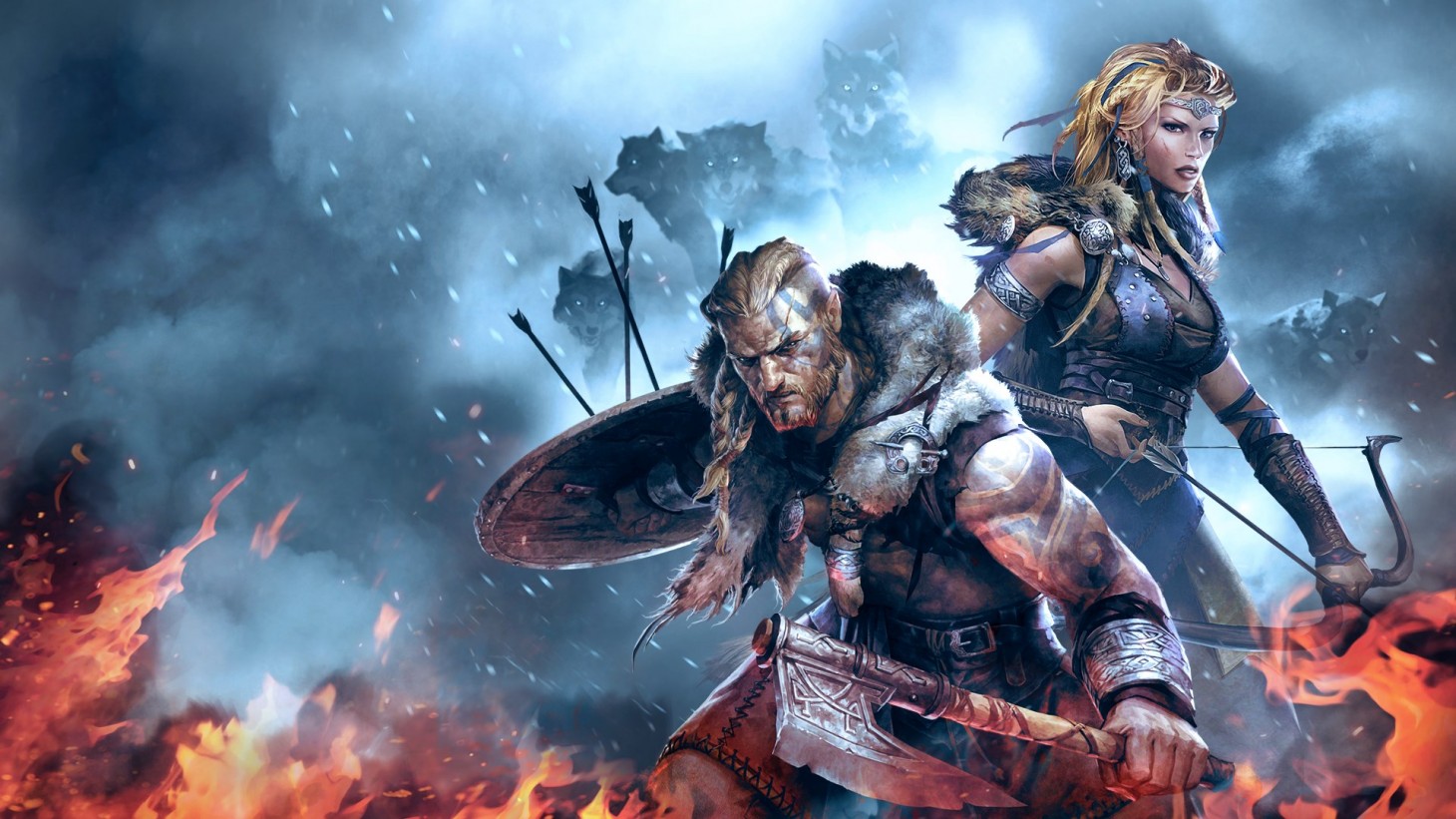 There is still time to grab the Xbox Game With Gold March 2021 lineup, so if you haven't done that yet, you can learn more about what's available here. For those already looking ahead, Microsoft has revealed the Xbox Games With Gold April 2021 lineup. Just like with every month prior, Team Green offers a select few titles to give away for free, both for Xbox Live Gold and Xbox Game Pass Ultimate members. Whether you want to live out that truck driver fantasy or become the Viking you've always wanted to be, here's what you have to look forward to on Xbox next month.

The latest lineup isn't going to be everyone's cup of tea, but the good news is that all of the below games are free. Try it, like it, keep it. Try it, don't like it, move on. It's the best of both worlds! Here's what is on the way:

With Vikings being front and center with both Valheim and Assassin's Creed: Valhalla, Wolves of Midgard is a solid pick to try out. It's a role-playing game from Games Farm and Kalypso Media, and while the reviews have been mixed, this fantasy world does actually have more to offer than what meets the eye.

There's also Truck Racing, which. It's a choice! Despite not my personal pick for my next gaming experience, this franchise (and franchises like it) have a very loyal following. Dark Void and Hard Corps Uprising are also available; both are Xbox 360 titles but can play on the Xbox Series X via backwards compatibility.

Just like how Sony does it with PS Plus, the games for the Xbox Games With Gold initiative are yours to keep as long as the membership remains active. Xbox Game Pass Ultimate members automatically have this benefit looped into that service. 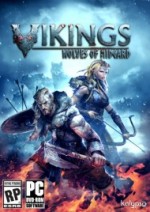