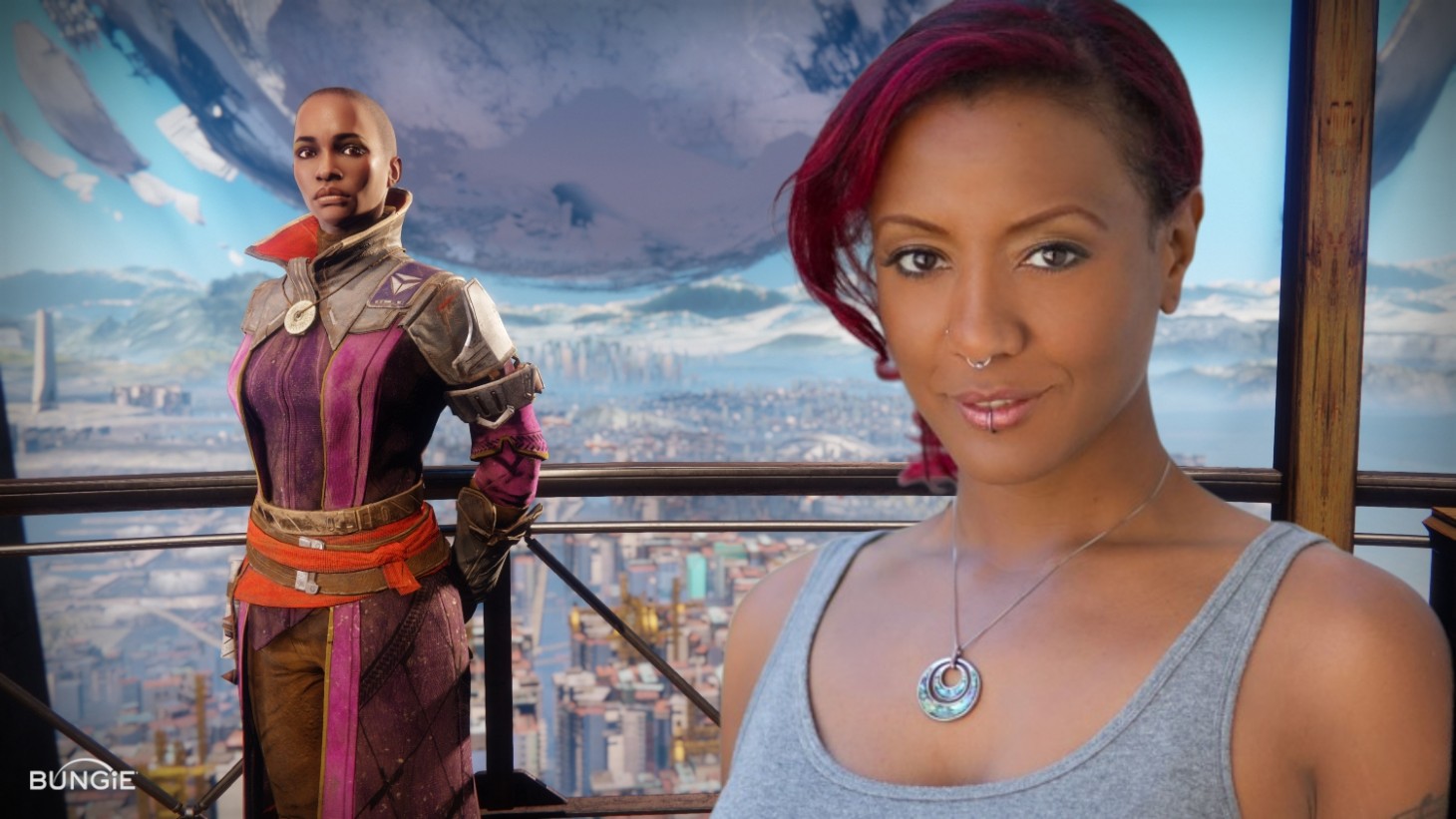 We all knew that Ikora had been recast when the Destiny 2: Season of the Splicer was revealed, but now we know who the new voice talent is taking up that mantle. Gina Torres was the original voice of Ikora Rey, the Warlock Vanguard in Destiny 2, but as has happened in the past, there's been a casting change.

Meet Mara Junot, the new voice of Ikora. While Bungie itself has not confirmed the news, the actress couldn't wait to share her new role with Guardians everywhere. Her social media is plastered with Destiny imagery, including a new Ikora profile picture and Destiny 2: Season of the Splicer header image on Twitter. When she shared a Destiny post from Bungie, she captioned it with a quote from Ikora. She's also been retweeting fan posts celebrating her in the role of the best-damned Warlock around. She also confirmed exclusively to Game Informer that she is the new voice.

For those unfamiliar, Junot has an impressive portfolio in acting and not just in gaming. On the games side, she's voicing the Barbarian in Diablo Immortal, Zeyna Ossou in Call of Duty: Black Ops Cold War, Alleria Windrunner in World of Warcraft: Shadowlands, Nyoka in The Outer Worlds, and so many more!

While it's always hard to say goodbye to a familiar voice, Junot is incredibly talented and has a long history of bringing amazing characters to life. As a dedicated Destiny 2 player and former Warlock main, I'm excited to see how she takes to the role. While her voice is slightly different than that of the amazing Torres, her foray into Season of the Splicer has fit quite well. While I am open to the new directions, I am hoping that this might just be the last casting change. At least for a while.

How do you feel about Torres no longer being a part of the Destiny 2 universe? Are you excited to see Junot become the new Vanguard? Sound off with your thoughts in the comment section below.