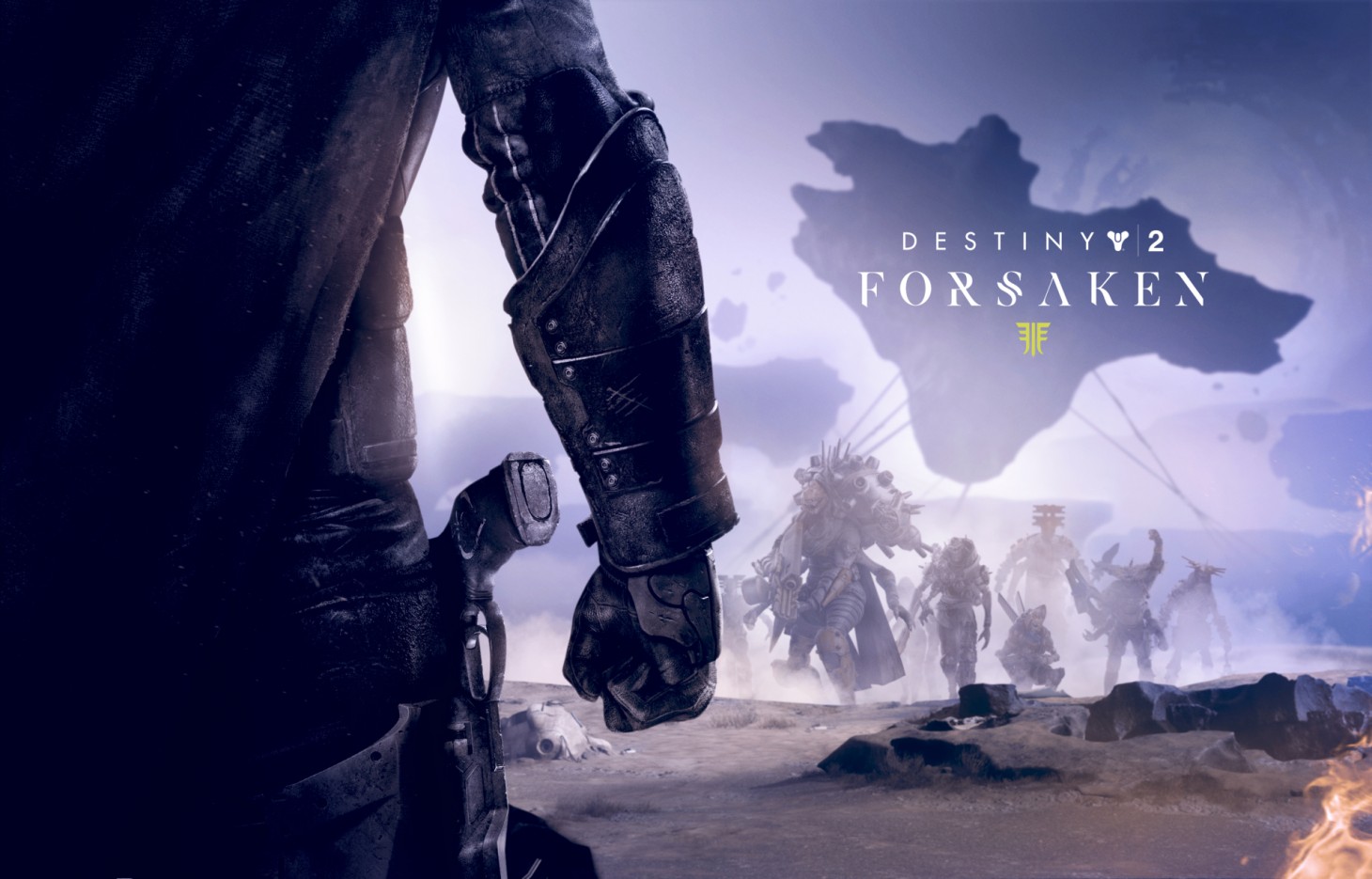 In a strange turn of events, Nolan North will be taking over the voicework for Cayde-6 in Destiny 2: Forsaken. Nathan Fillion was "unavailable" to reprise his role he told Kotaku's Splitscreen podcast. He had this to say about the strange situation.

"Unfortunately these things don't work out and it's a little bit heartbreaking but if it has to go to someone else, then thank god it goes to someone I absolutely love and the fans love - the character was in good hands."

What is even weirder, is that Fillion just played Nathan Drake in an Uncharted fan film, a role that Nolan North is known for. In some alternate universe, the two of them are just playing some elaborate prank based on an esoteric inside-joke. We now live in a world where Nolan North will most likely be talking to Nolan North in the upcoming Destiny 2 expansion, ever since he took over the duties as the Ghost from Peter Dinklage. If other characters voice actors move on, does he take over their spots as well? Will there be a Destiny game eventually voiced entirely by Nolan North? Only time will tell.

For more Destiny 2: Forsaken, make sure to click on the banner below to see our entire month of features, and check back throughout the month for more coverage.

This seems like a big deal, seeing as the death of Cayde-6 is the major selling point of the story in Forsaken. It is especially odd because Cayde-6 is beloved by fans because he is played by Nathan Fillion who is just basically playing himself. To see one of, if not the only, iconic character and voice from the series be switched at his most important moment is incredibly unfortunate. Circumstances obviously got in the way, but it is still not a great situation.
.
On
On
Off