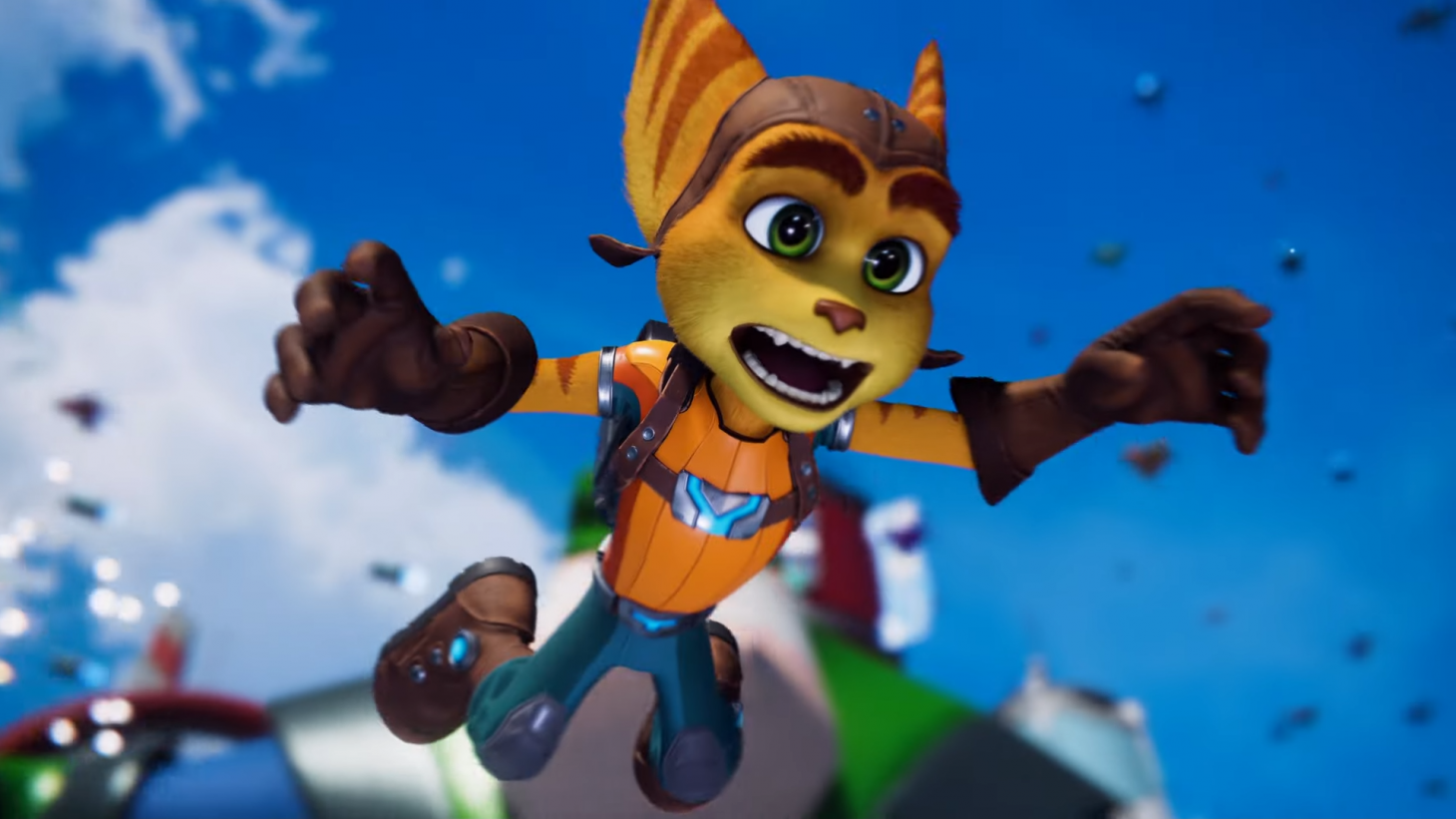 Following an extensive trailer last month diving into Ratchet & Clank: Rift Apart's wall-running and dash abilities, the team over at Insomniac Games has another inside look to share. The latest gameplay video for Rift Apart showcases more about the upcoming title's weapons as well as the in-game traversals.

The video, seen below, is a part of PlayStation's Zurkon Jr's Almost Launch Party. This is the first of three videos and it focuses on the many traversal techniques that players will need to master. Freeze your way through trouble, zap your enemies into oblivion, and explore everything your swanky new weapons arsenal has in store. Check out the latest gameplay look below:

It feels like every time we get a new look at Ratchet & Clank: Rift Apart, it looks more and more stunning each time. Our own Andrew Reiner went hands-on with the latest Insomniac adventure and his praise was immense, calling it a true testament to next-gen power.

While the latest look is a blend of gameplay and cinematics, it's easy to see how expertly crafted this new adventure is. We've learned so much in recent months about what Rift Apart entails, including more on Rivet, the new Lombax character voiced by none other than Jennifer Hale. As Rivet joins the fight against the evil that would see Nefarious City rise to power, it is up to players to make sure that no stone is left unturned in the fight against evil.

Ratchet & Clank: Rift Apart looks stunning and with the different ways to uncover all of the mysteries of this world, this new adventure is poised to be another huge win for the studio.

Players can dive right in for themselves when Ratchet & Clank: Rift Apart arrives on PlayStation 5 this June 11.

Are you excited to take on a new Ratchet & Clank adventure with Rift Apart? What are your thoughts on the in-game traversal aspect? Sound off with those Insomniac Games hot takes in the comment section below!