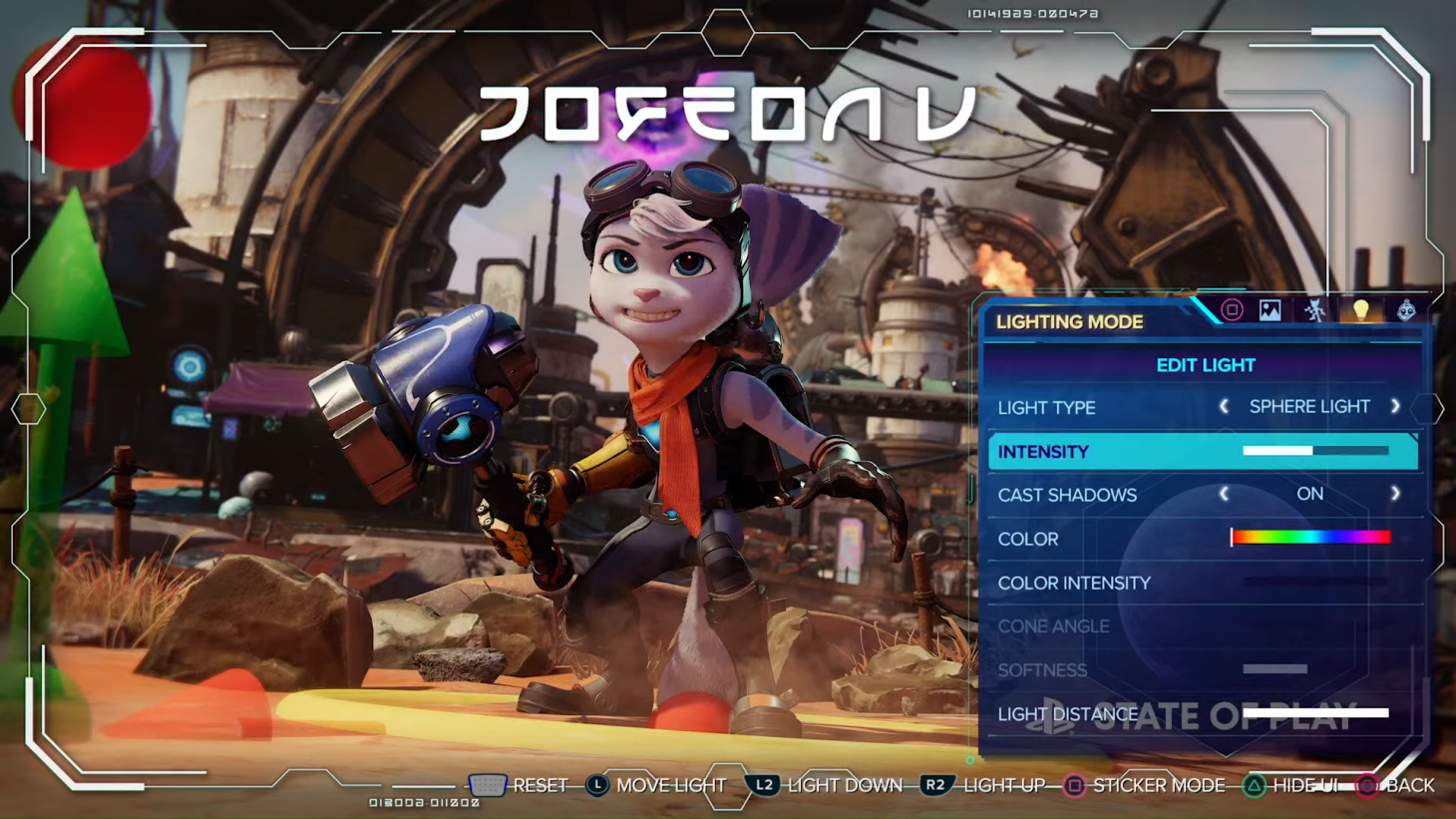 Creative director Marcus Smith just revealed 15 minutes of new Ratchet & Clank: Rift Apart gameplay footage during Sony's most recent State of Play. This is the second trailer we've gotten this week, going more in detail about some of the new faces we'll be meeting and Rift Apart's latest evil.

With every trailer we get, it feels like the latest Ratchet & Clank gets even more stunning. With PlayStation 5's ray tracing and impressive load times, Rift Apart is poised to be an incredible new ride for longtime fans (and newcomers) of the Insomniac franchise.

The latest gameplay comes after more information was finally revealed about the mysterious new Lombax character. Rivet is a resistance fighter from another dimension that will team up to help stop the evil Emperor Nefarious from taking over the world. She's another playable character that players can kick butt with, which will be needed because Nefarious City - if going by the name alone - sounds like it's going to be anything but an easy ride. If her voice sounds familiar, you may recognize Jennifer Hale. Hale is in so many different titles out there, including our Jane Shepard from the Mass Effect games.

The latest State of Play also showed off a few other key announcements, which you can see here with our previous coverage.

Are you excited to take on a new Ratchet & Clank adventure with Rift Apart? What are your thoughts on Rivet so far? Sound off with those Insomniac Games hot takes in the comment section below!