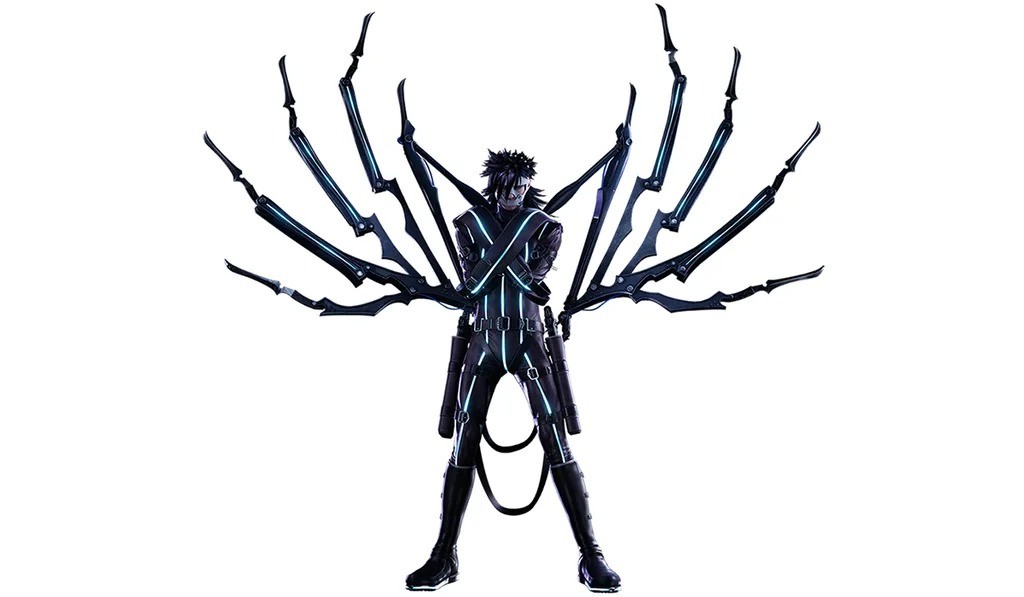 The Final Fantasy VII Remake Intergrade Yuffie episode is called INTERmission and brings with it returning characters, a new experience for the remake, and the return of Fort Candor. To celebrate the upcoming release, PlayStation has shared new screenshots for the special Yuffie episode, including more on her attacks and those around her.

In a recent PlayStation Blog post over on the Japan site (via Twitter), new screenshots highlight the new episode, including the previously confirmed Nero. Nero is one of the Tsviet and is incredibly powerful. A social experiment that can harness the power of darkness, he's an epicenter of cruel strength. He is also the brother of the pure white Emperor Weiss and he seems to worship the ground he walks on, which makes for an intriguing aspect to his inclusion in the Final Fantasy narrative.

Also included is a closer look at Scarlet and Crimson Mare, two aspects of INTERmission that were also previously revealed in the final trailer. With new foes to fight and new allies to protect, especially ones as powerful as Scarlet, the new Yuffie and Sonon battle system called Collaboration Mode is immensely helpful. Sonon can be commanded to do Yuffie's bidding, making this particular mode a powerful tool to have when going up against particularly challenging enemies.

From her Limit Break to all areas of combat, the latest batch of screenshots (seen above) offers an inside look at what this new episode brings to the table is a perfect way to bring in the coming launch.

Players will see all of the new features that Final Fantasy VII Remake Intergrade has on PS5 when the game releases on June 10.

What are your thoughts on the Yuffie episode and her combat style? Any particular characters returning that have you the most hyped? Sound off with your thoughts in the comment section below. 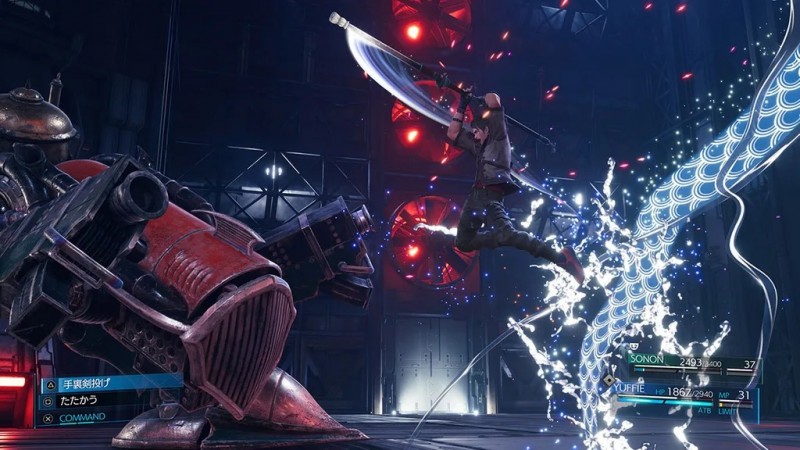 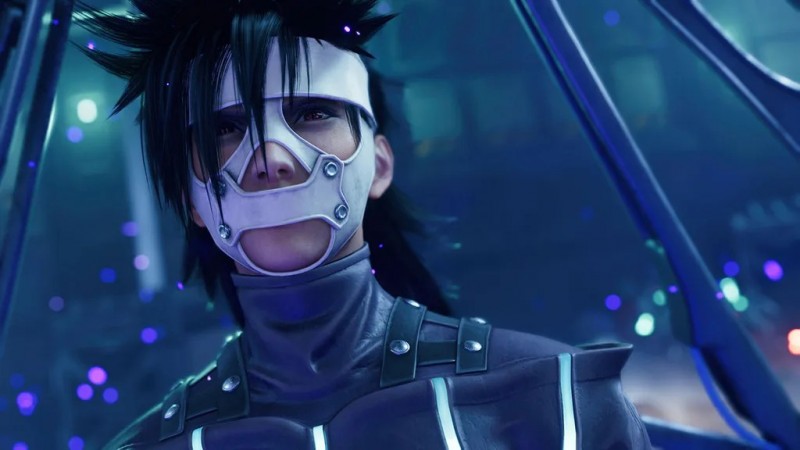 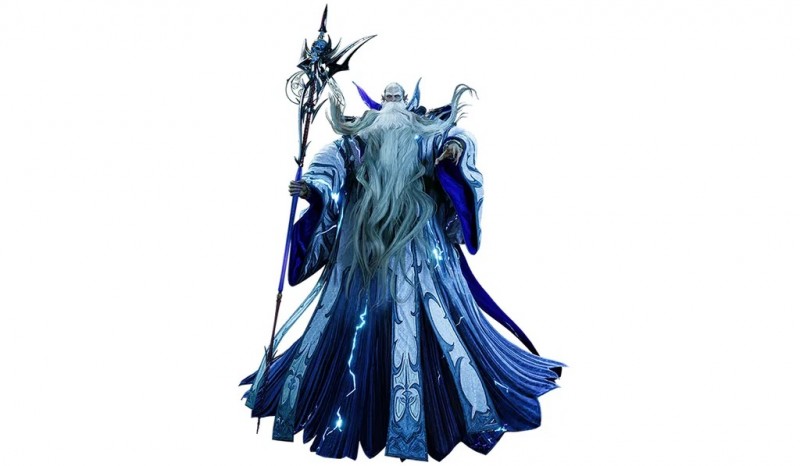 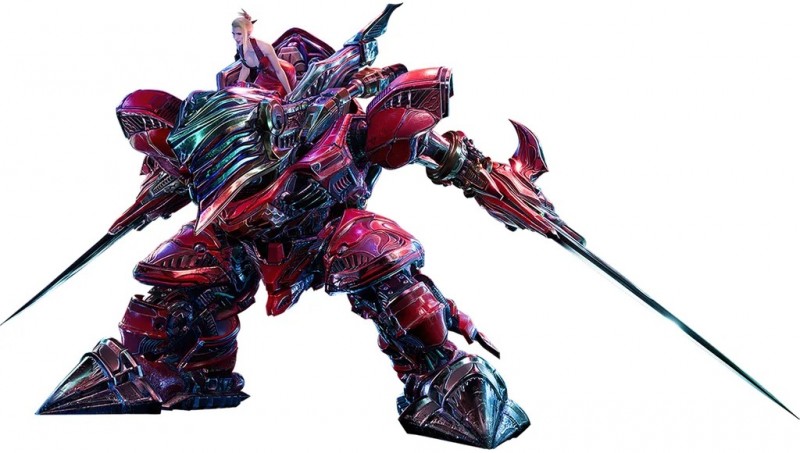 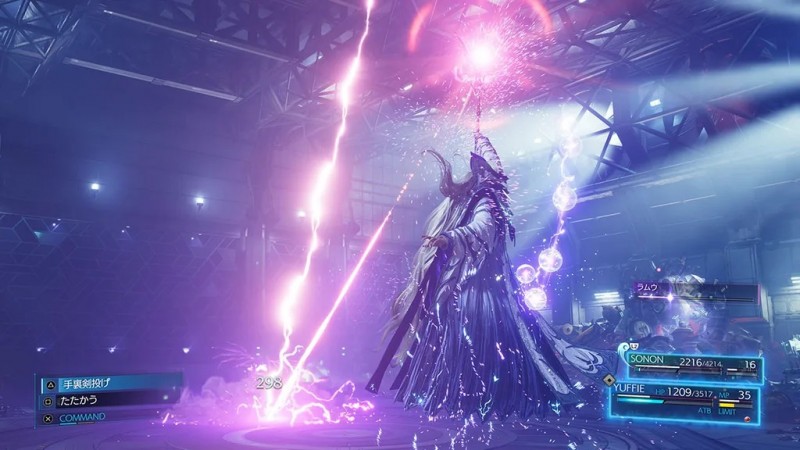 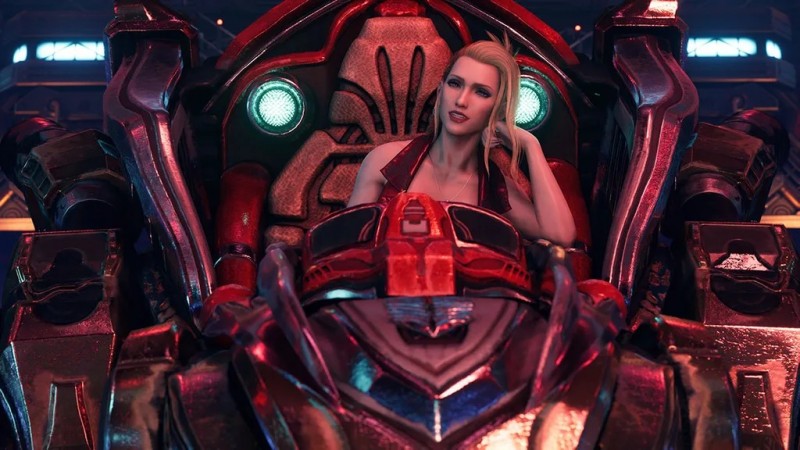 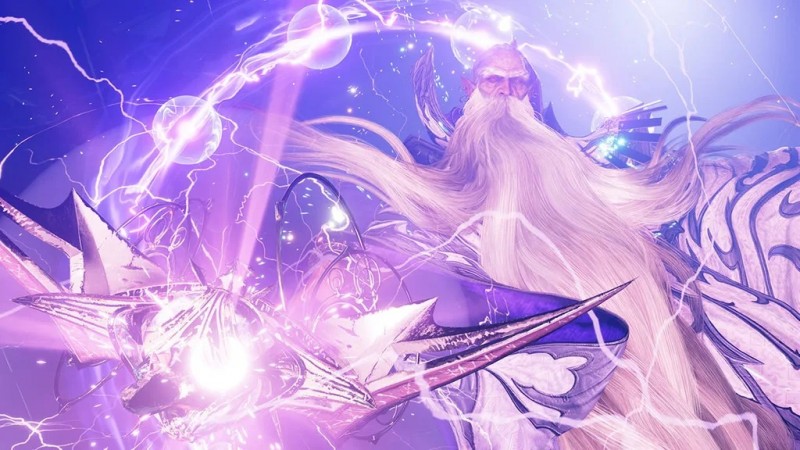 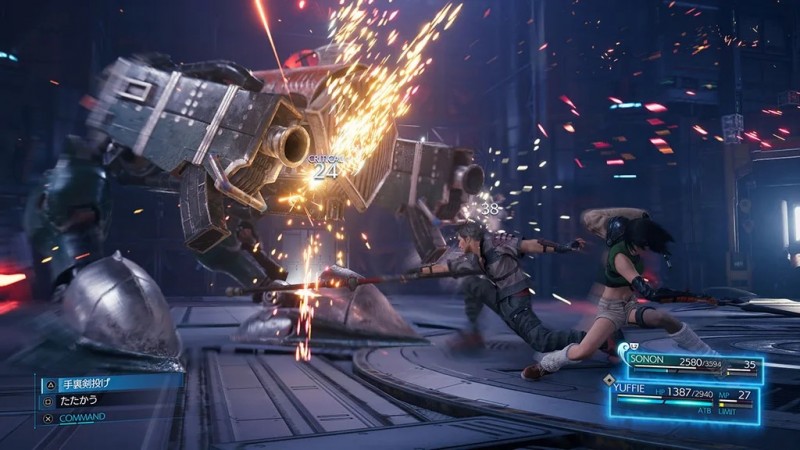 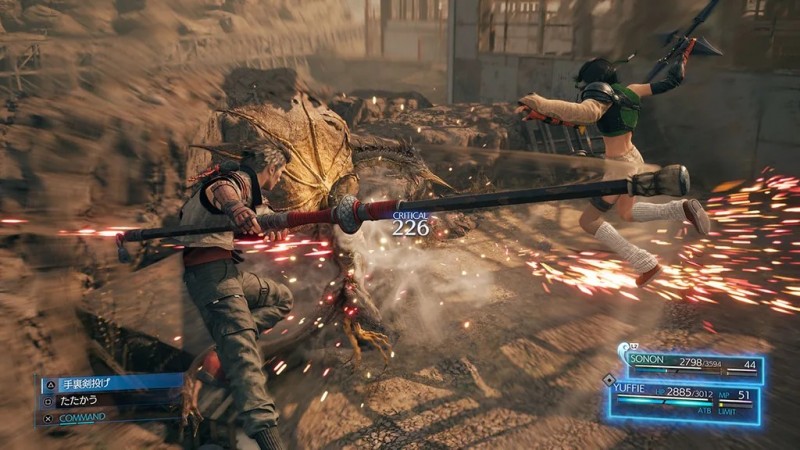 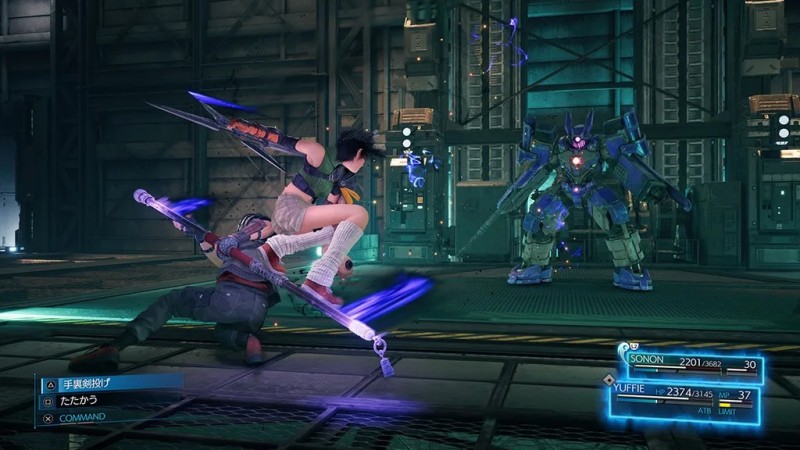 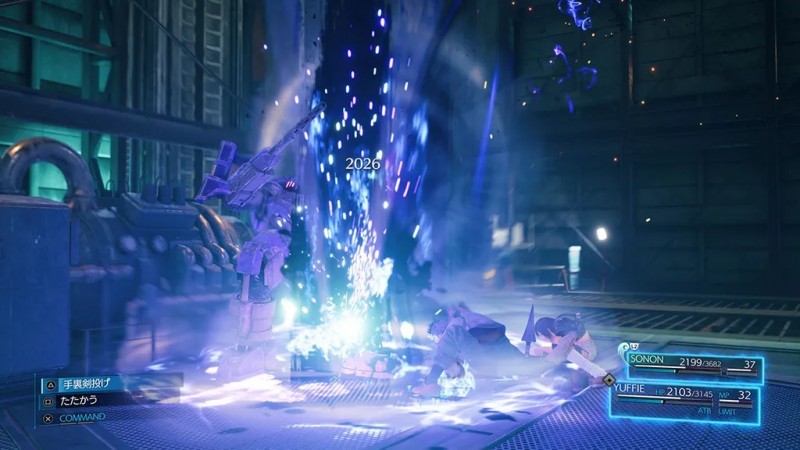 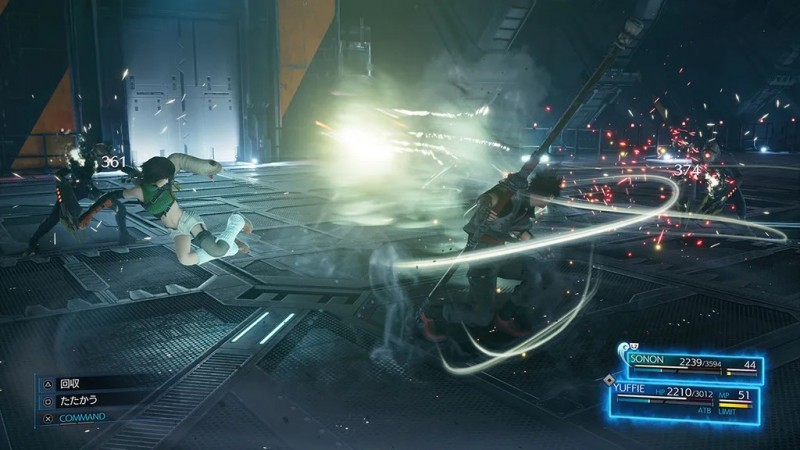 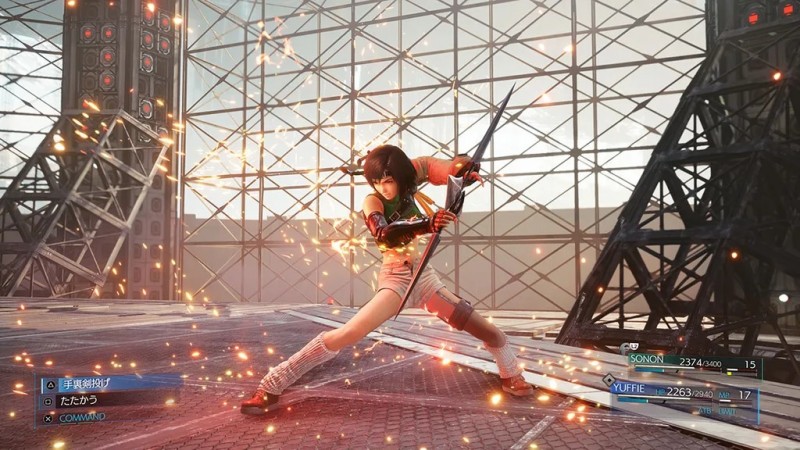 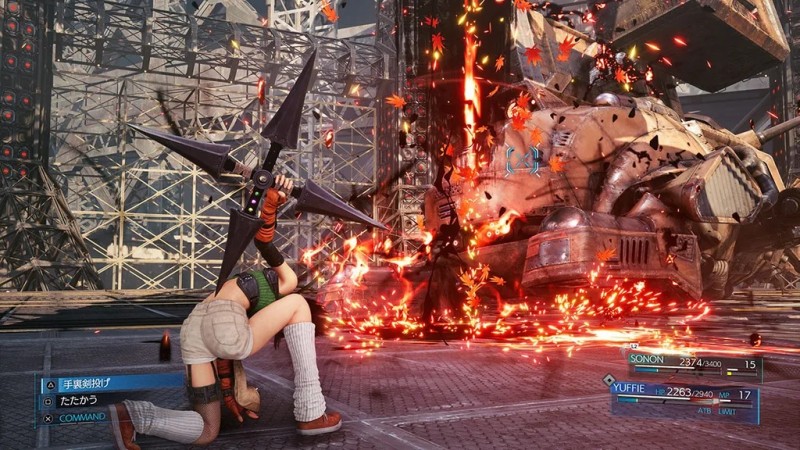 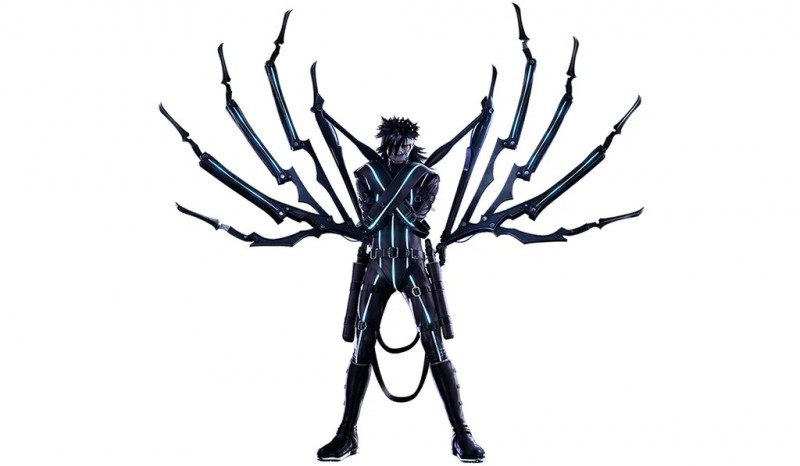