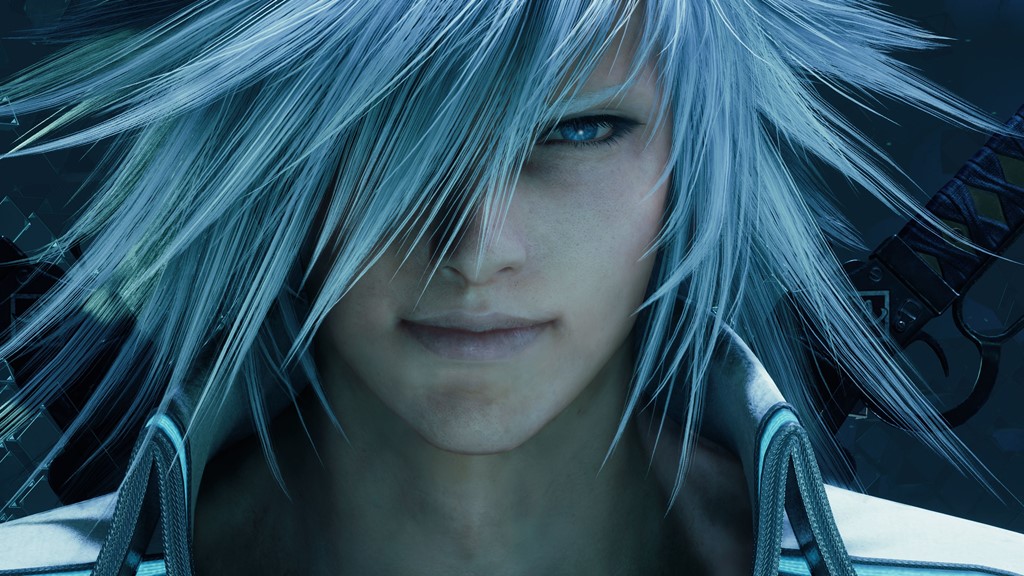 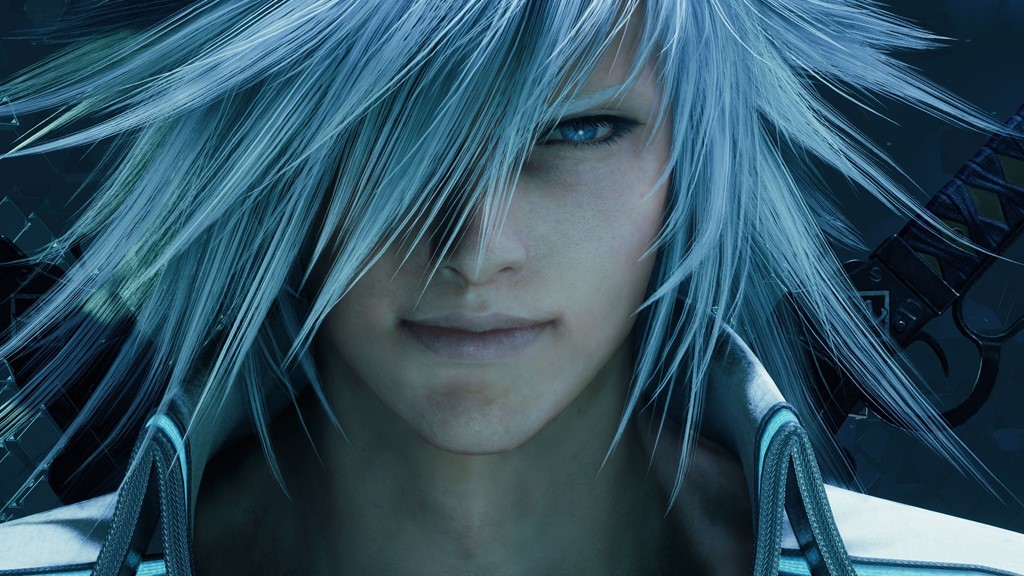 Final Fantasy VII Remake Intergrade will bring a plethora of improvements to the remake for PlayStation 5 players, including Yuffie and a cast of new characters to enjoy. New Final Fantasy VII Intergrade gameplay details have been revealed, including an official name for the standalone Yuffie episode on PS5: INTERmission

Square Enix revealed to us some new information about what Intergrade (and INTERmission) will have to offer players, including more on combat and the voice cast (which can be seen here). For those familiar with Yuffie, you know that she's got a unique take on combat. She's bringing with her a Yuffie-specific fighting style that will make infilitrating the Shinra Corporation feel like a new adventure all over again. As a member of Wutai's elite corps of ninja operatives, she has a nifty throwing star ability for her Unique Ability, giving her an additional long-range attack that she can augment with her Elemental Ninjutsu ability that utilizes fire, ice, lighting, or wind. 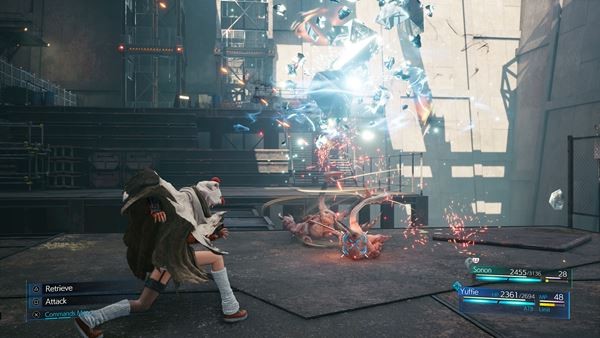 Another ability revealed is Banishment, seen below, that determines the amount of damage dealth by how much ATB was spent before use. It's similar to Yuffie's Unique Ability in the way that its elemental affiliation can be changed with Elemental Ninjutsu. 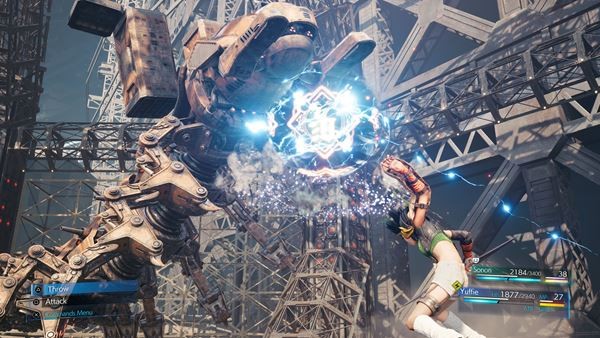 Windstorm is another skill that players can take into combat, giving Yuffie the power to control a powerful gust of wind to damage enemies in her near vicinity. Whereas her other abilities were rooted in long-range capabilities, this one allows her to gain control back over the battlefield if she finds herself overrun. That, or she can just take the fight directly to the enemy and go ham.

Players will see all of the new features that Final Fantasy VII Remake Intergrade has on PS5 when the game releases on June 10. What are your thoughts on the Yuffie episode and her combat style? Are you excited to see more from the first part of Final Fantasy VII Remake, or are you purely focused on getting your hands on part 2? Sound off with your thoughts in the comment section below. 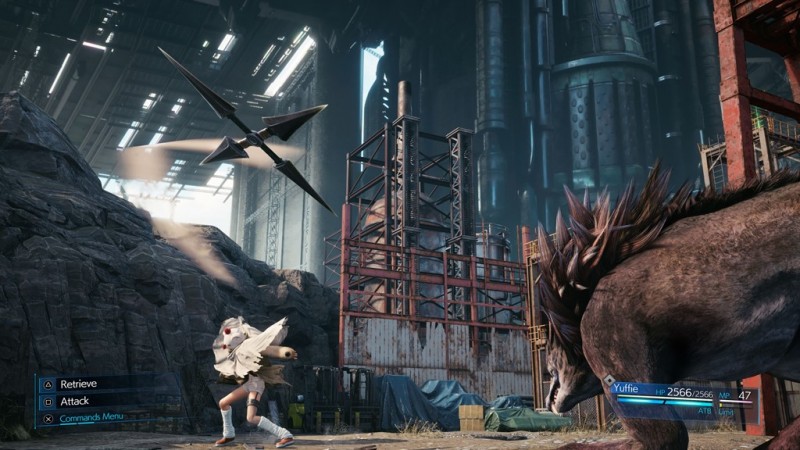 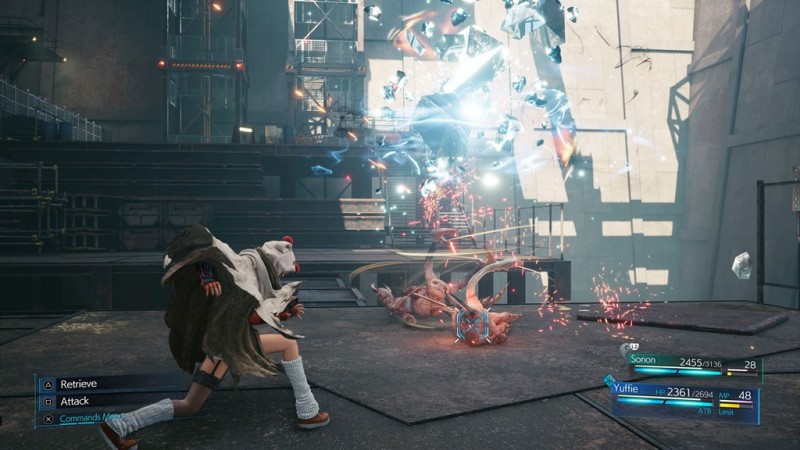 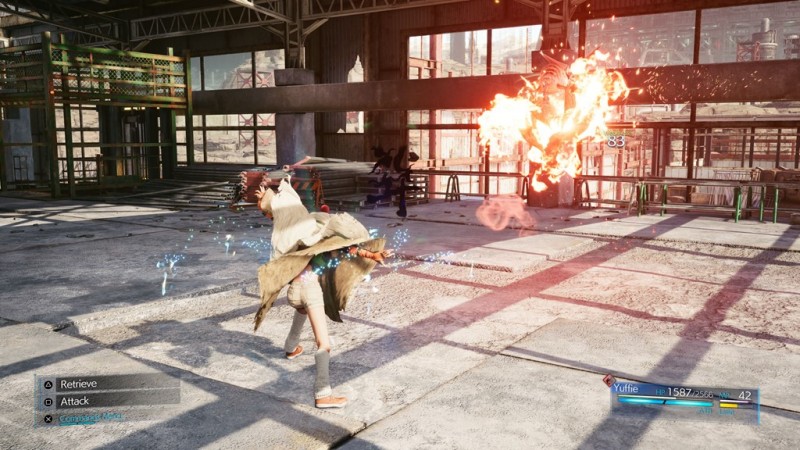 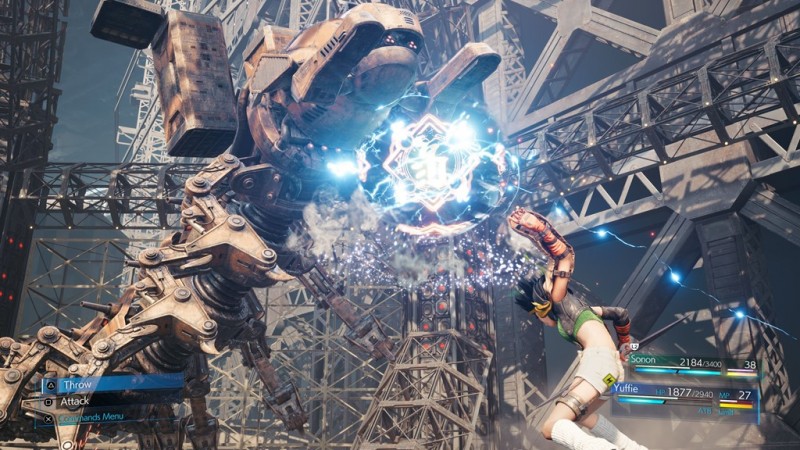 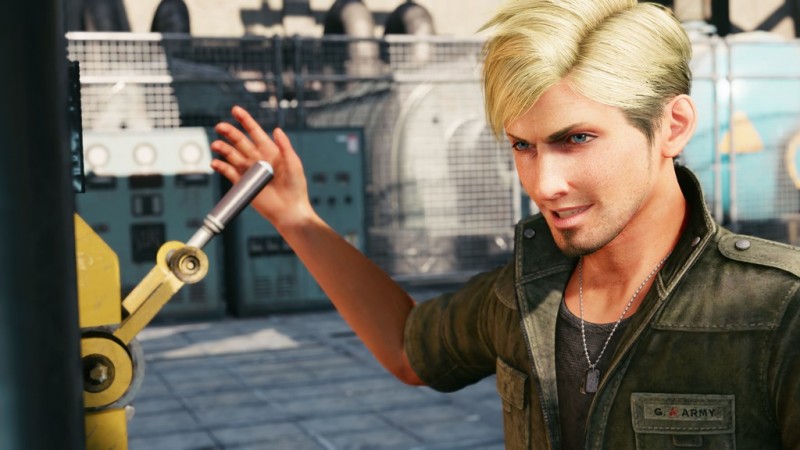 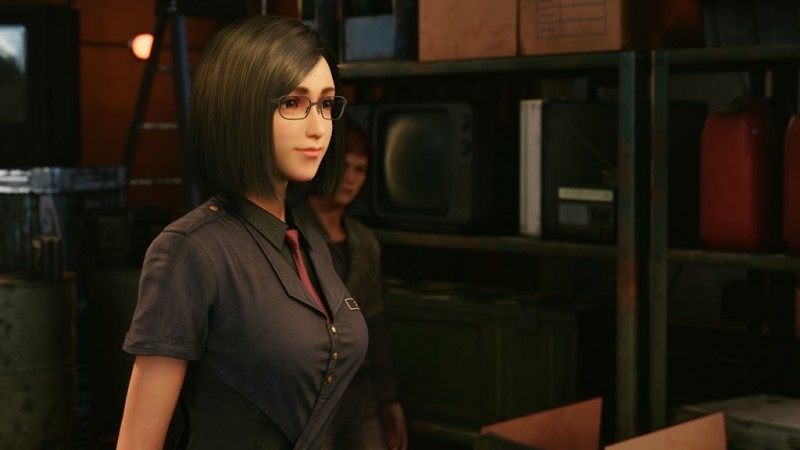 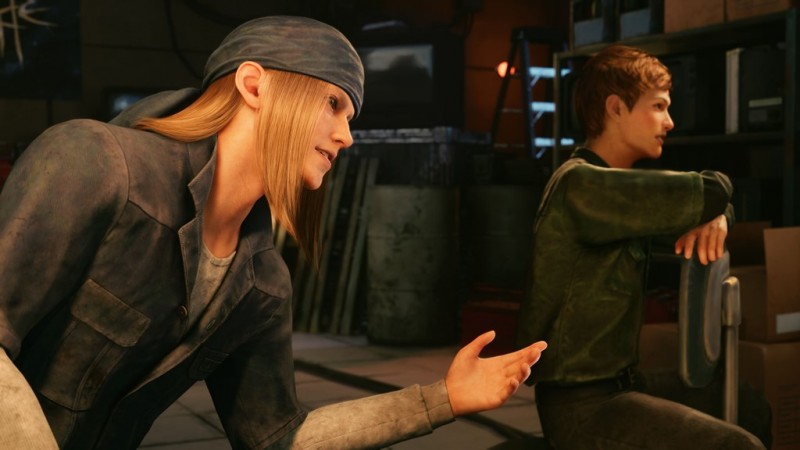 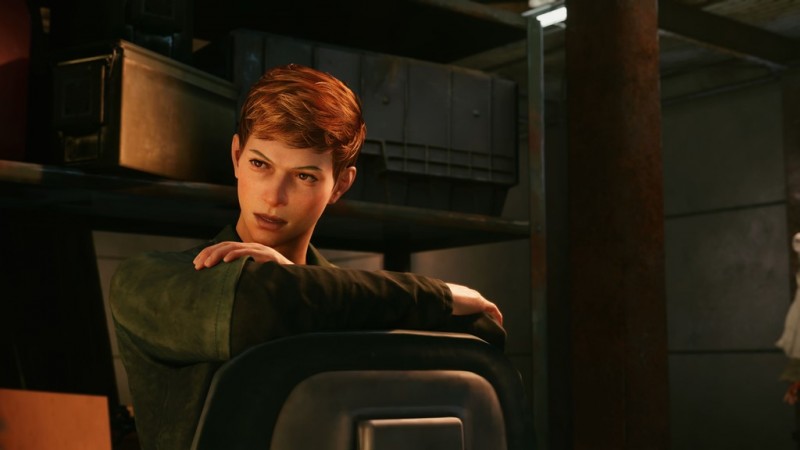