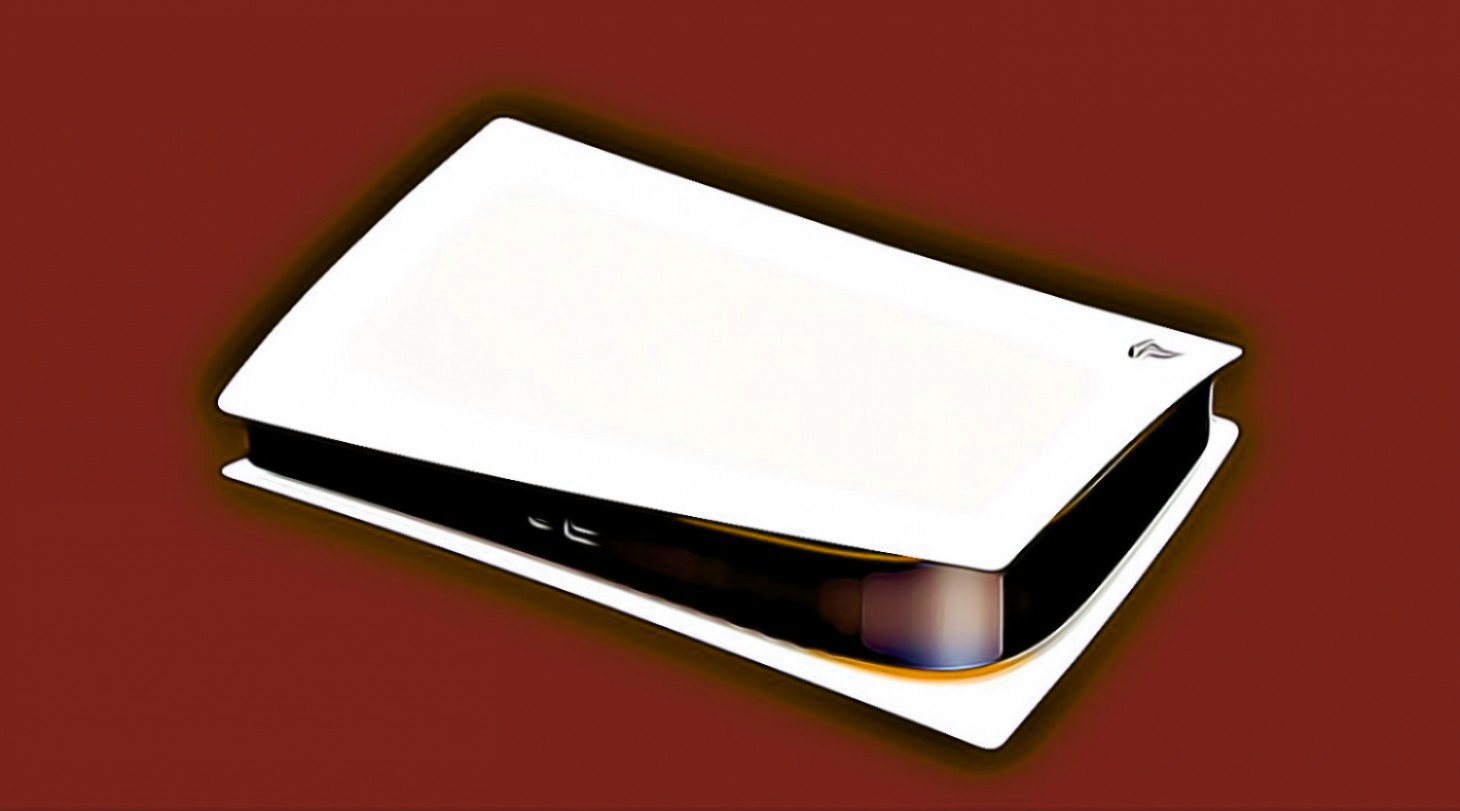 The PlayStation 5 has broken the world record for US console sales since its release, but that doesn't mean everyone who has been interested has gotten one. With low stock and scalpers always at the ready, the journey into next-gen has been a rough one for many. Unfortunately, that doesn't look like it's going to change, because Sony warns that the PS5 stock issues could very well extend into next year.

Sony Group Corp. recently gave a heads up to an analyst group that the PlayStation 5 shortage is expected to be a reality leading into 2022. The company also mentioned that this supply issue has provided a stress point for sales targets, despite the recent numbers boasting impressive feats for the gaming brand.

“I don’t think demand is calming down this year and even if we secure a lot more devices and produce many more units of the PlayStation 5 next year, our supply wouldn’t be able to catch up with demand,” Chief Financial Officer Hiroki Totoki said in a statement received by Bloomberg.

He continued, telling the analyst group that Sony is in need of a serious ramp-up in production when that is possible. There were reports of a new PS5 model in the works to circumvent the supply issue, but we could not get verification of that here at Game Informer. While COVID-19 certainly played a part, Totoki did mention that the supply woes would have been immense regardless of the global pandemic. He also assuaged analyst concerns that Sony can't keep up with the demand, especially with the economic impact of COVID, and responded that he "can't imagine demand dropping easily."

It was previously reported that PlayStation has peaked at its highest revenue to date during F2020, reporting just over $25.04 billion in revenue. This shatters the previous industry record in place, including Sony's own high of $20.8 billion. This yearly report also boasts that Q4 was a magical time for Team Blue, reporting an all-time high of $6.24 billion for that period, making a +32.6% jump from its previous Q4 reported data. Sony also kicked off its next-gen stint strong with 3.3 million units sold (LTD: 7.8 million), making it the best-selling console during the first fiscal year of all time. A large part of those sales is due to less-than-honest means of purchasing. With bots and scalper groups lined up when restocks go live, inventory is sold out almost immediately. Those scalped units are being resold, which shows strong buyer interest regardless of the scalper situation.

What Sony does next will be interesting, but it is disheartening to hear that the stock issues will continue for some time yet.

Thoughts on PlayStation 5 stock woes and the PS5 shortage potentially going into 2022? Sound off in the comment section below!