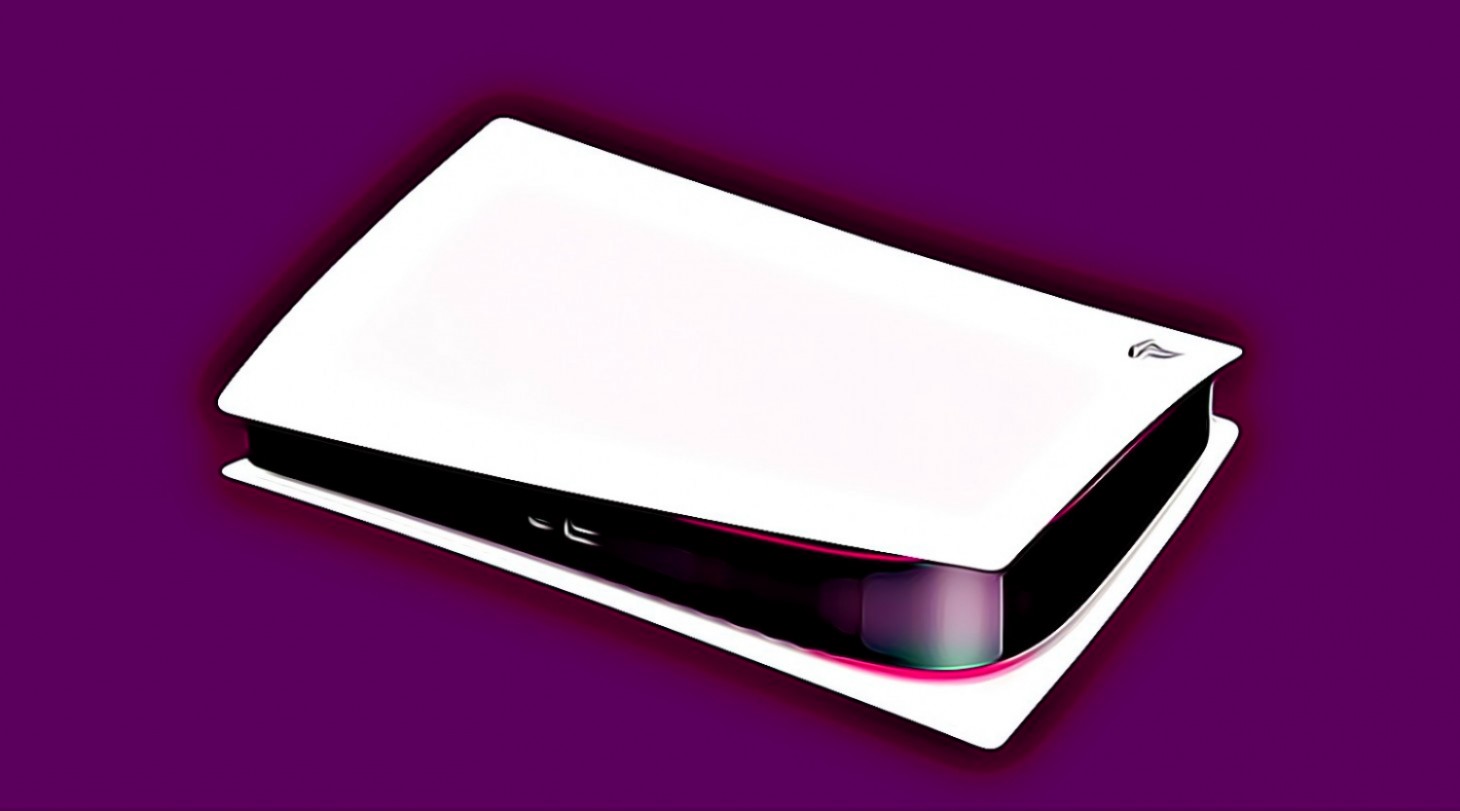 PlayStation has had its "best year ever," according to the recently revealed FY2020 consolidated financial results that went public the morning of April 28, 2021. With nearly a universal increase across the board, Team Blue had a successful 2020 and an even more successful start to 2021 with over 7.8 million PS5 consoles sold, even with supply issues.

In recent financial documents, it is revealed that PlayStation has peaked at its highest revenue to date during F2020, reporting in just over $25.04 billion in revenue. This shatters the previous industry record in place, including Sony's own high of $20.8 billion. This yearly report also boasts that Q4 was a magical time for Team Blue, reporting in an all-time high of $6.24 billion for that period, making a +32.6% jump from its previous Q4 reported data.

For FY 2020, PlayStation generated over $3.23 billion in profits alone, another new record, marking the first time in the industry where the 3 billion dollar marker was exceeded. Sony also started the new generation of games strong with 3.3 million units sold (LTD: 7.8 million), making it the best-selling console during the first fiscal year of all time. That being said, it is important to remember that both Xbox Series X and PS5 units have been incredibly understocked, selling out within seconds in no small part due to scalpers. With bots and scalper groups lined up when restocks go live, inventory is sold out almost immediately. Those scalped units are being resold, which shows strong buyer interest regardless of the scalper situation. Sony also promises that the company is working on correcting stocking woes, hopefully making the new PS5 more accessible to consumers in the coming months.

Highlights from FY 2020 can be seen in the shared graph below, detailing the revenue, operating profit, and net profit seen between April 2020 - March 2021.

With the best revenue, best operating profit, and best net profit ever for Sony, the company is sitting pretty for the year ahead. The documentation also includes various businesses Sony has under its umbrella, including PlayStation at the forefront, music, movies and TV, electronics, financial services (Sony Life insurance), and more. It also details notable investments made during FY2020, including the following:

For the full breakdown, you can see the FY2020 results, including each business branch, right here.