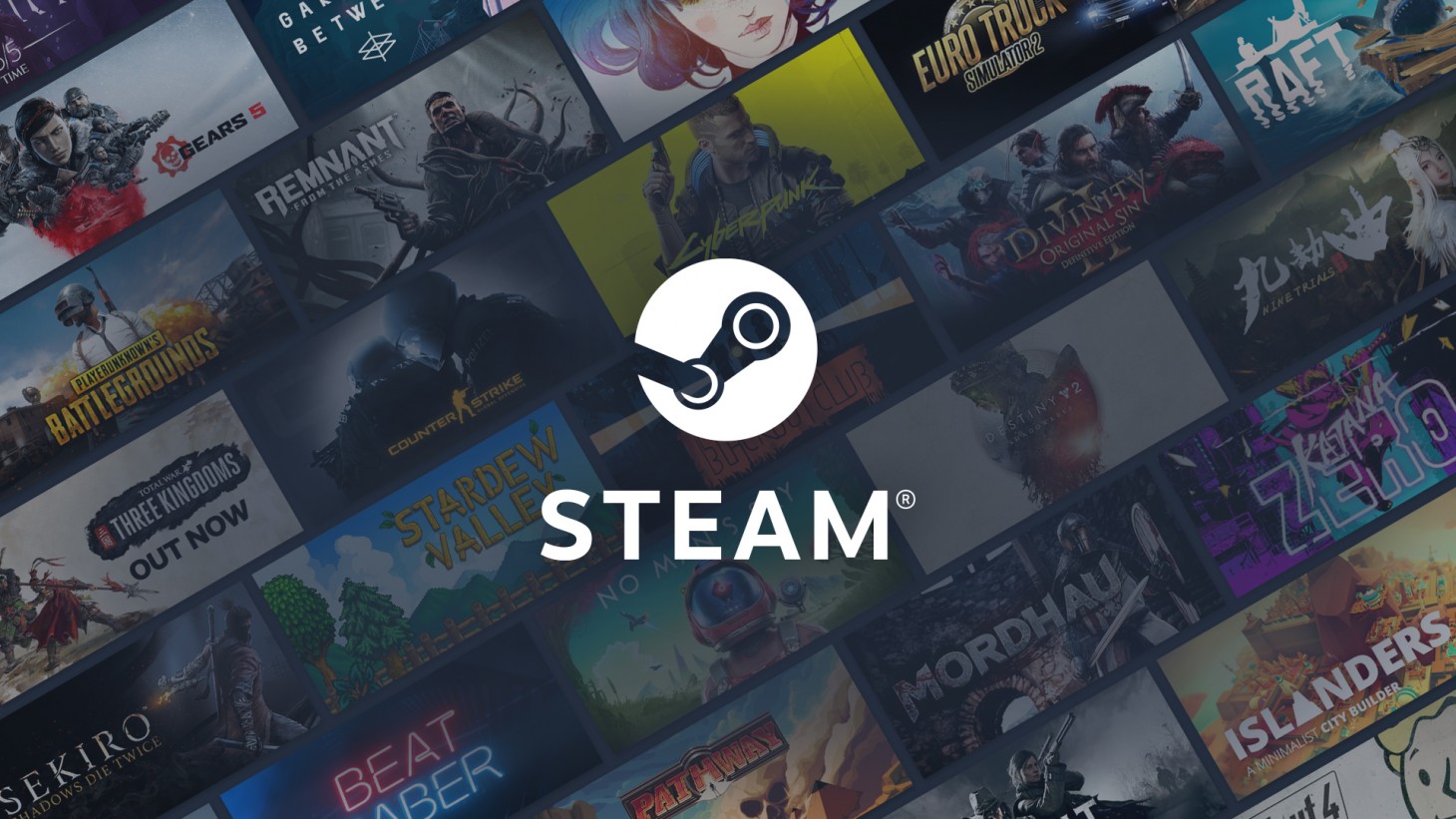 The Epic Games vs. Apple lawsuit is impacting the gaming industry dramatically as the topic of what constitutes as a monopoly comes center stage. Earlier this morning, we shared how Sony is being sued over PlayStation Store exclusivity, and now Valve is being sued for the same regarding Steam.

The Epic Games vs. Apple lawsuit's epicenter is antitrust violations. Antitrust laws are in place to protect consumers from companies owning a monopoly over their given market, as well as protection against predatory financial practices. The court proceedings have the interest of the entire gaming community, and now Valve is the latest to get swept into the bigger conversation about its placement in the gaming "hierarchy."

As reported by Ars Technica, “Valve abuses its market power to ensure game publishers have no choice but to sell most of their games through the Steam Store, where they are subject to Valve’s 30 percent toll,” said indie game developer and Humble Bundle creator Wolfire Games, in the lawsuit against Valve.

The suit cites that Valve controls 75 percent of the PC gaming market, a point that Epic Games itself has driven home with its reduced sales cut on its own storefront to try to get Valve to do the same. Xbox has also recently cut its percentage to match that of Epic Games, putting more pressure on Valve to be more developer-friendly in terms of the cut taken from sales through its storefront.

Valve has been in a negative spotlight many times throughout the years, especially regarding the space it has nestled for itself. Steam storefront exclusivity, its 30% cut, and competition control through price points have all been points of contention and reasons behind its continued top spot placement regarding the PC market. With Humble Bundle also being a storefront with charity as its core focus, the lawsuit puts its hardships on the line, including how publishers have been scared to be included in bundle events because of Valve retaliation.

What happens next remains to be seen, but it's clear that the Epic Games vs. Apple lawsuit will continue having a massive impact on the industry as we know it.

What are your thoughts on the latest lawsuit regarding gaming monopolies? Do you forsee any other implications from the ongoing Epic Games vs. Apple lawsuit? Weigh in with your hot takes in the comment section below.