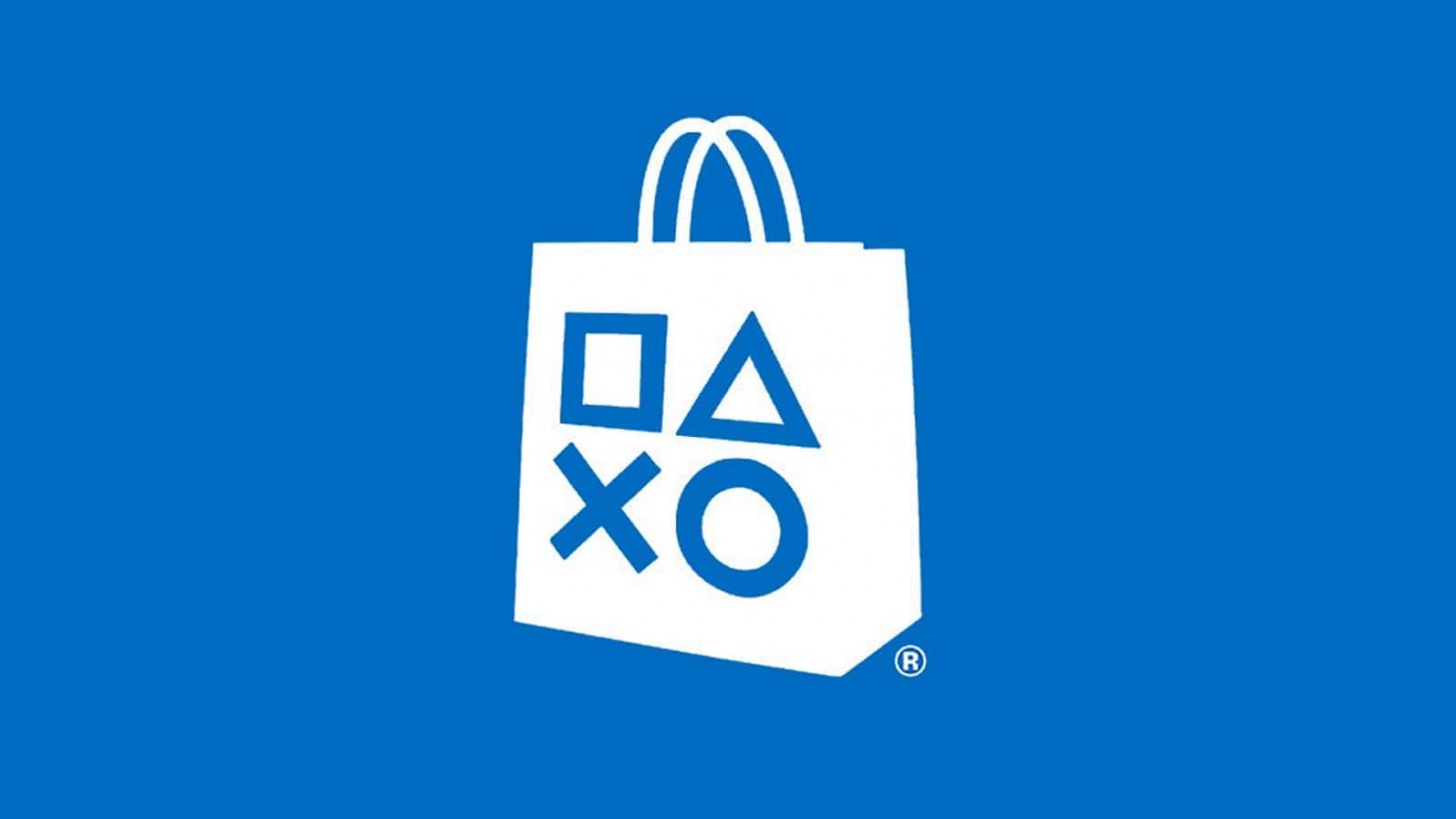 Sony is facing a class-action lawsuit over PlayStation exclusivity through its digital storefront. The claims against Sony Interactive Entertainment are alleging that Sony is operating under a monopoly in the digital space regarding download codes for games through third-party retailers.

In a new report by Bloomberg, the class-action lawsuit centers around third-party digital sales through the PlayStation digital storefront, making the selling process by Sony Interactive Entertainment in direct opposition to antitrust laws, effectively making it a monopoly. According to the lawsuit, consumers cite Sony's restriction of third-party retailers from selling digital download codes for PlayStation games starting back in 2019. This includes popular retailers like Best Buy and Amazon. This move has put the PlayStation Store at the epicenter of digital-only purchases, which has caused legal action to be put in motion by consumers.

The lawsuit goes on to claim, according to Bloomberg, that there is up to a 175% increase for downloadable digital games over their physical counterparts.

It's important to remember that at this time, this is a class-action lawsuit. What does that mean? It means that it's very possible that it doesn't move past its current state, many class-action lawsuits don't see a successful, intended resolution. At this time, Sony's response will dictate what happens next. This monopoly accusation is occurring concurrently with the Epic Games vs. Apple lawsuit where Epic is also claiming Apple is working under a monopoly, violating antitrust laws that protect consumers from predatory monetary practices. You can learn more about that here.

What do you think about the proposed lawsuit regarding Sony and third-party retailers? Do you think this will impact the PlayStation camp? Sound off with your thoughts in the comments below.