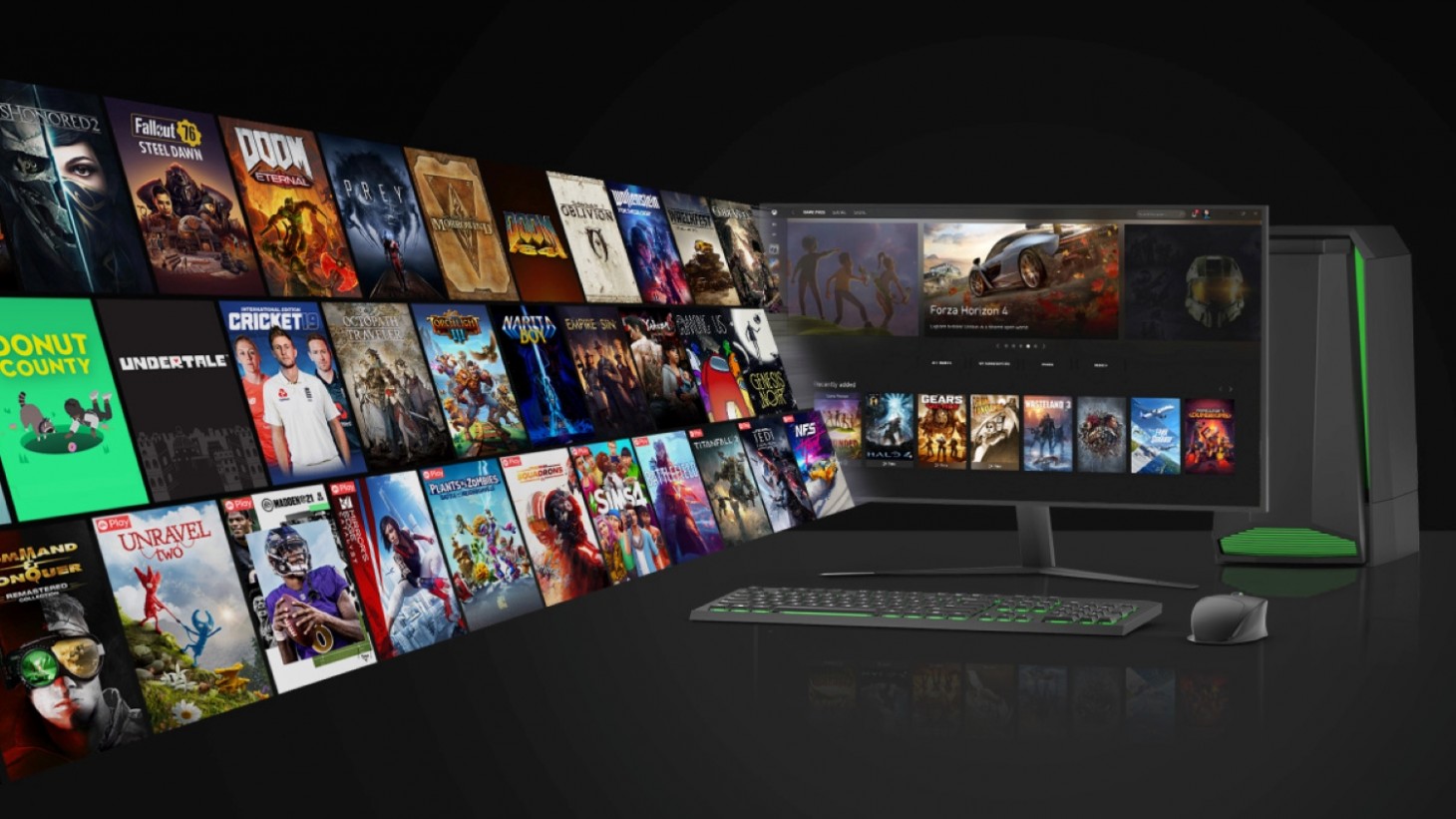 When the Epic Games Store announced its low cut from games sold through its storefront, it was a big deal. This is the first time in a long time that Steam has had a viable competition on the business-facing side, and it looks like that studio-positive step has encouraged Microsoft to do the same. Microsoft is now reducing its own PC cut to match that of the Epic Games Store, further putting more of a spotlight on Steam and Valve's refusal to tweak its monetary demands.

In a recent Xbox Wire blog post, Microsoft has confirmed how it is "helping developers deliver an exceptional experience," including more resources for these teams with a smaller sales cut. "As part of our commitment to empower every PC game creator to achieve more, starting on August 1, the developer share of Microsoft Store PC games sales net revenue will increase to 88 percent, from 70 percent," reads the new post. "A clear, no-strings-attached revenue share means developers can bring more games to more players and find greater commercial success from doing so."

Head of game creator experience & ecosystem at Microsoft Sarah Bond went into more detail about the revenue shift over on LinkedIn, including further breaking down Game Pass PC stats and outreach initiatives for indies. The shift to 88 percent from 70 percent is an exact match for Epic Games Store, with the previous 70 percent matching Steam's current quo.

The Epic Games Store itself is very developer-friendly when with its sales cut, especially with the boom in the indie scene in recent years. Valve has been the epitome of PC clients through the years, and while there have been challengers to that space, such as GOG, Valve has largely remained untouched by the need to change its monetization model in relation to studio cuts.

CEO Tim Sweeney has previously addressed the company's decision to come into the space with the smaller cut number and how exclusives play a part in that, saying, "This question gets to the core of Epic's strategy for competing with dominant storefronts. We believe exclusives are the only strategy that will change the 70/30 status quo at a large enough scale to permanently affect the whole game industry."

More money in the studios' pockets that create these amazing adventures means more resources for continuations, expansions, and more support. It's a great move on the industry side, a move that will also positively impact consumers.

Thoughts on the recent changes that Microsoft has detailed? Thoughts on Epic Games Store and its part in the evolution of the industry? Sound off with your hottest of hot takes in the comment section below!