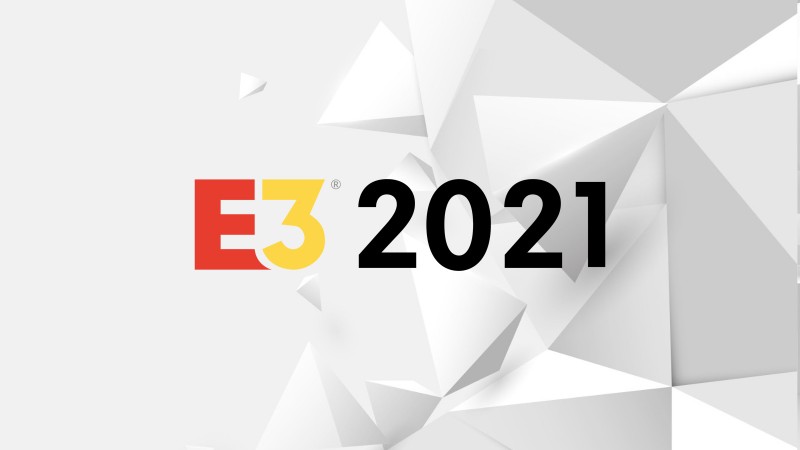 E3 2021 has confirmed even more companies that will be attending this year's digital showcase, including names like Square Enix, Sega, and more. The virtual event is set to take place next month, offering new looks, fresh reveals, and a celebration of the gaming community.

Even though E3 2021 will be digital this year due to lingering COVID-19 concerns, that doesn't mean that there won't be a few surprises to be had. ESA has confirmed even more companies that are joining the E3 lineup this year, including the following companies:

Already confirmed companies include Nintendo, Xbox, Take-Two Entertainment, Ubisoft, Capcom, and Warner Bros. Games. Sony and Electronic Arts are once more sitting E3 out, opting in to their own showcases instead. Konami has also confirmed it won't be in attendance despite having several "notable" projects in the works.

"E3 2021 is set to continue its legacy as the premier video game industry event as we add new publishers, sponsors, and partners," said Stanley Pierre-Louis, President, and CEO of the ESA. "We can't wait to wait to share more details about this virtual event for audiences around the globe."

Thoughts on how E3 2021 is shaping up so far? Do you foresee a long-term impact on the future of the showcase due to the effects of COVID-19? Sound off with your thoughts in the comment section below!