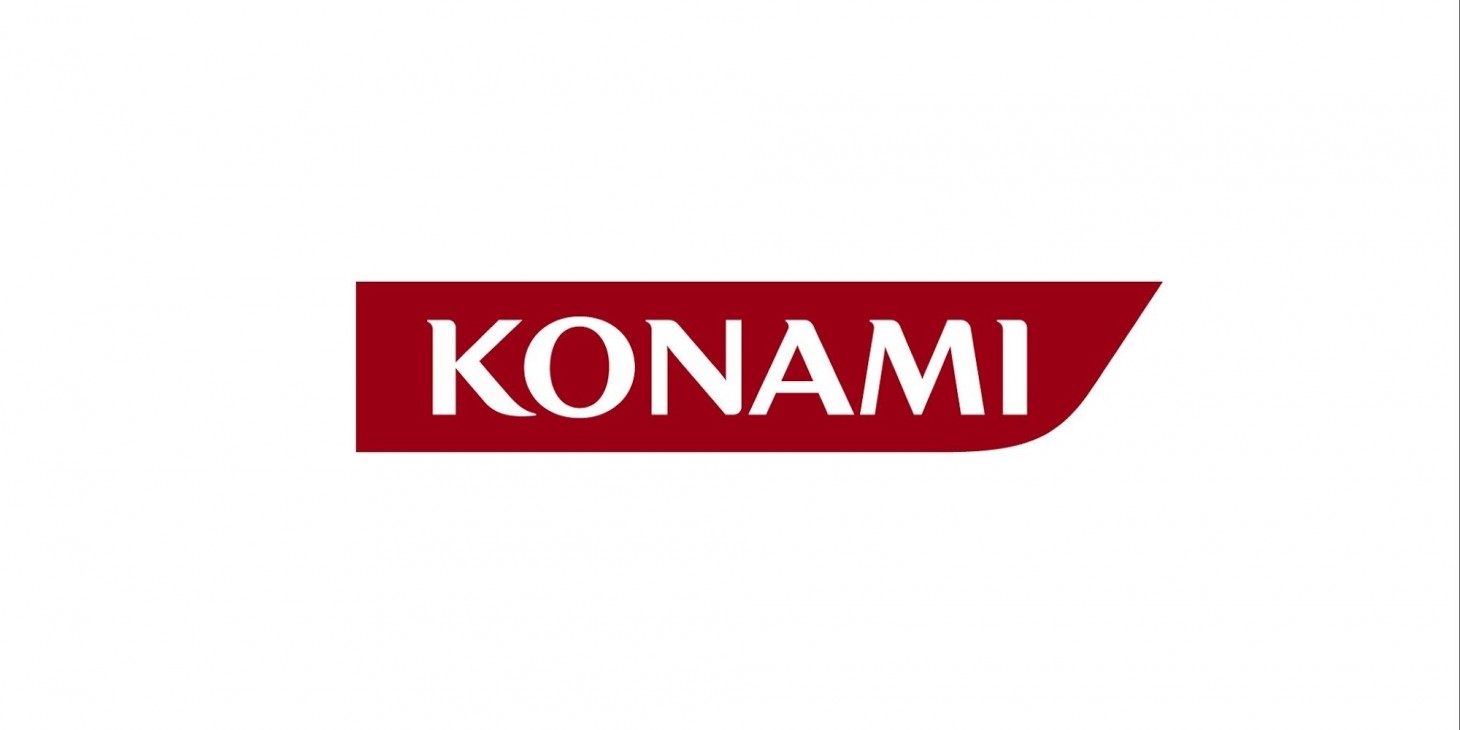 Previously, Konami confirmed that it has "a number of key projects" in the works to share with fans, but the company has opted to join EA, Sony, and more in the decision to skip out on E3 2021. Following the confirmation of another company missing from the now-digital showcase (due to COVID-19), the ESA has issued its own statement.

"Due to timing, we will not be ready to present at E3 this year," reads the initial statement from Konami. "We want to reassure our fans that we are in deep development on a number of key projects, so please stay tuned for some updates in the coming months. While we are not participating this year, we have great respect for the ESA and we know that 2021 will be a great success. We will continue to support the ESA and wish the best to all participant's in this year's show."

Given that the company's attendance was previously confirmed by Konami itself, the statement riled up conversation centering around the continued evolution of E3 and what the future looks like for the gaming event. The ESA responded with its own statement, provided to Game Informer, saying, "We support our partner Konami’s decision to not participate in E3 this year and are excited to see what they’ll be announcing in the future when they're ready to do so. We can't wait for their return to E3 2022, but in the meantime, we look forward to sharing all of the highly-anticipated reveals, programming and so much more at this year's E3."

While we don't know for sure what Konami has in the works, there have been rumors swirling for years now that a new Silent Hill game is on the way, despite Hideo Kojima's departure. While the community continues to speculate what could be next for the studio, it looks like we'll have a few more months to wait to see anything confirmed.

Regarding E3 2021, the upcoming event will be digital to abide by health and safety concerns while the COVID-19 vaccine continues to become more and more available. The showcase will be going on from June 12 until June 15.

[Update] A correction to this article was made regarding the attendance of Nintendo. Nintendo will be a part of this year’s E3 showcase.

What are your thoughts on the current state of E3 and the growing list of studios that are not attending? Thoughts on the ESA's response? Sound off in the comment section below! Feel free to also share some of your own theories on what you think Konami is currently working on.