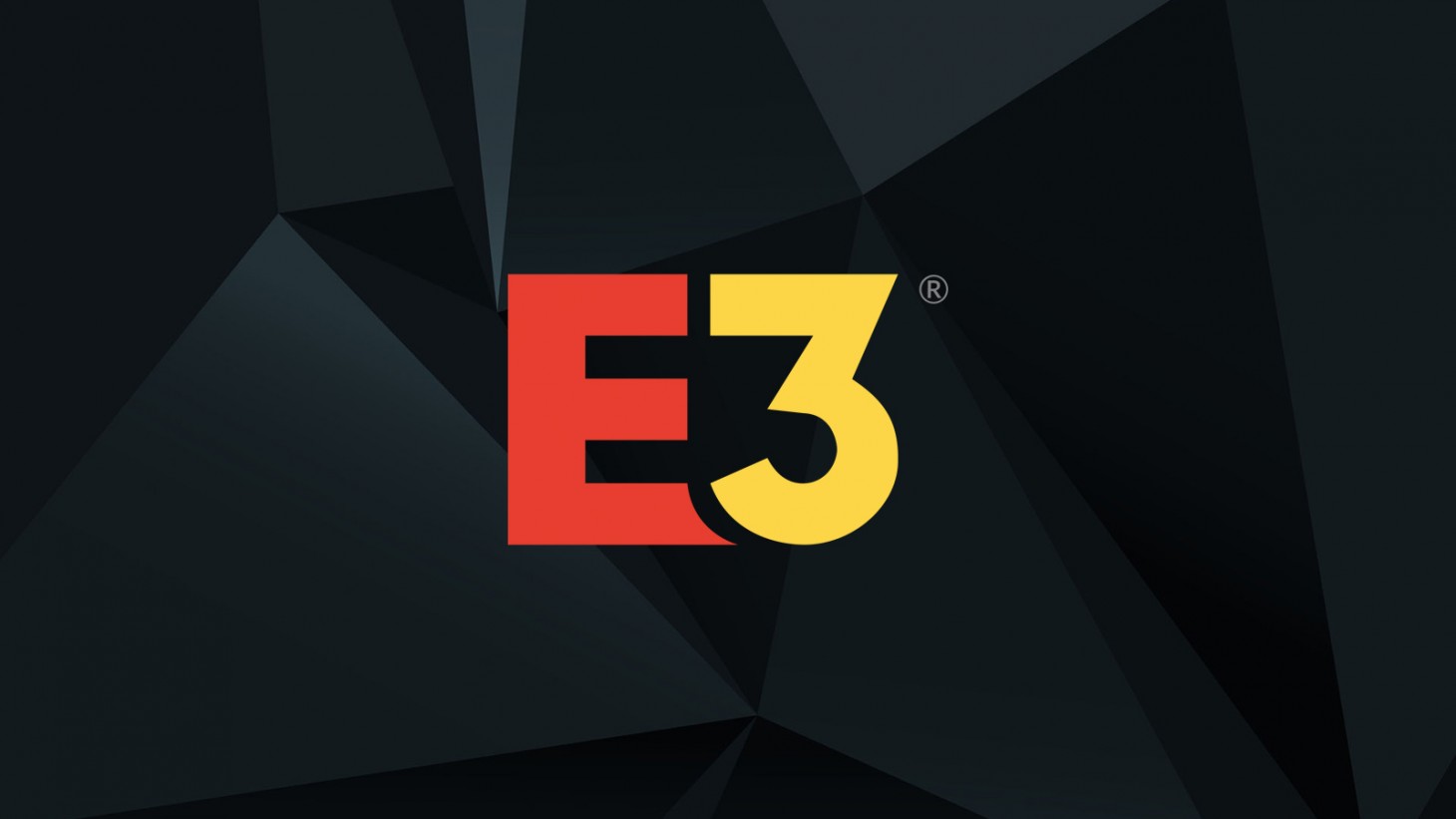 ESA Confirms E3 2021 Will Be An All-Virtual Event

Following weeks of rumors, the ESA has confirmed that E3 2021 is indeed happening and will be an all-virtual event. That means the show will take place over the internet instead of at the LA Convention Center and will run from June 12 through June 15.

The ESA did not provide any specific details as to what the format of the event will be exactly. They only say they’ll be working with media partners and developers to bring the latest games and announcements directly to players for free. We assume this means a series of livestreams but it’s hard to say what else the organization has in store beyond that (whatever the plans are, hopefully they will at least impress Reggie Fils-Aime).

It also provided the following quote:

“For more than two decades, E3 has been the premier venue to showcase the best that the video game industry has to offer, while uniting the world through games,” said Stanley Pierre-Louis, President & CEO of the ESA. “We are evolving this year’s E3 into a more inclusive event, but will still look to excite the fans with major reveals and insider opportunities that make this event the indispensable center stage for video games.”

The ESA has also confirmed the following companies will be a part of E3 2021:

You’ve likely noticed that Sony is noticeably, though unsurprisingly, absent from that list. There’s always a chance that the company may join later on, but that seems highly unlikely given that they pulled out of the 2019 and 2020 editions in favor of hosting their own events (and that was before the pandemic forced last year’s show to cancel).

The ESA ends the press release saying it hopes everyone will come together for E3 2022 in person.

So there you have it: E3 2021 is on. After a year of publishers and developers being forced to find alternative means for getting the word out on their games, whether that be appearing in other virtual events or simply hosting their own, it’ll be curious to see who decides that they still need E3’s platform and who decides that they’re better off on their own. Watching the show take shape over the next month should be fascinating to watch.

What do you think of E3 adopting the virtual format? What do you expect/hope to see at the event? Let us know in the comments!