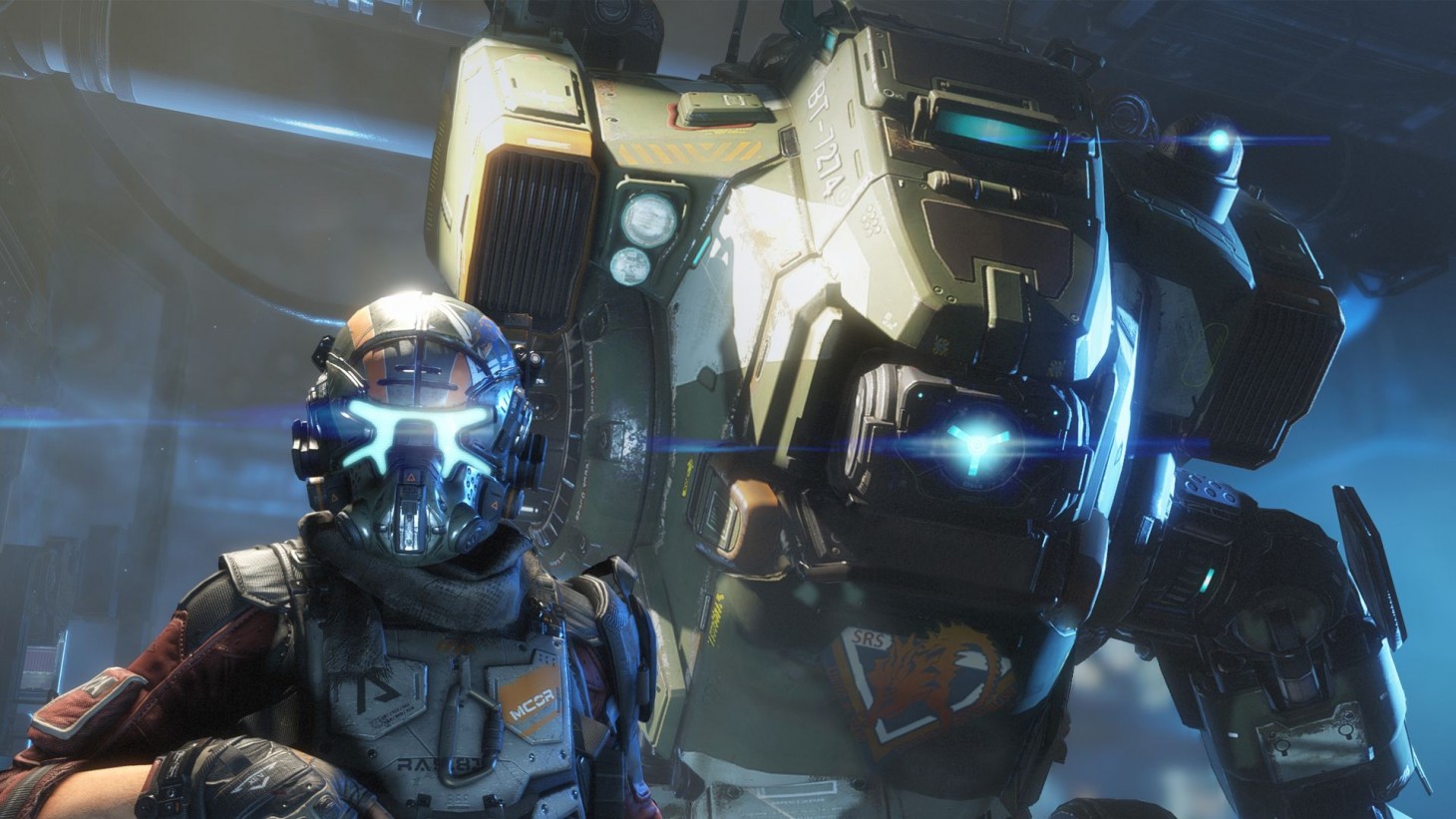 Titanfall 2 Player Count Up By 750 Percent On Steam

Titanfall 2 took the wall-run-and-gun formula that made the first title so special and bolstered it with deeper multiplayer customization options and a fun single-player story mode. Despite its age, the sequel has remained popular in no small part due to Apex Legends’ continuous success. When Respawn Entertainment’s surprise battle royale dropped in early 2019, fans couldn’t help but fall in love with the Titanfall universe all over again. And now that Valkyrie (the literal personification of Titanfall’s interesting pilot lore) is set to drop in Season 9, players are flocking to the classic futuristic shooter in droves once more.

Titanfall 2’s player count on Steam has skyrocketed in recent weeks. An extremely generous sale price coupled with Apex Legends teasers has pushed the FPS into the limelight. Previous Titanfall 2 sales have been nowhere near as successful. A recent roundtable event was held days before Season 9’s Valkyrie was revealed. Developers remarked that “Titanfall is a war story, Apex is life after the war; we’re trying to integrate Titanfall into that. We’re looking at what Titanfall means for this universe. It has lasting impacts that are going to become bigger and bigger.”

Javy Gwaltney loved his time with Titanfall 2 and voiced many of the same sentiments that players still share today, “In an era where it feels like the majority of shooters either have single-player or multiplayer tacked on, Titanfall 2 is the full package. The top-tier campaign has nearly perfect pacing, and the subtle revisions and additions to the multiplayer make it better than ever. For first-person shooter fans, Titanfall 2 is a must-play."

EA pledged total freedom for its many game development studios, including the Respawn teams working on the Titanfall series. While Apex Legends is still a major priority considering the fact that a mobile port is on the way and the game has surpassed a whopping 100 million players, there might just be a third Titanfall game somewhere in the foreseeable future.