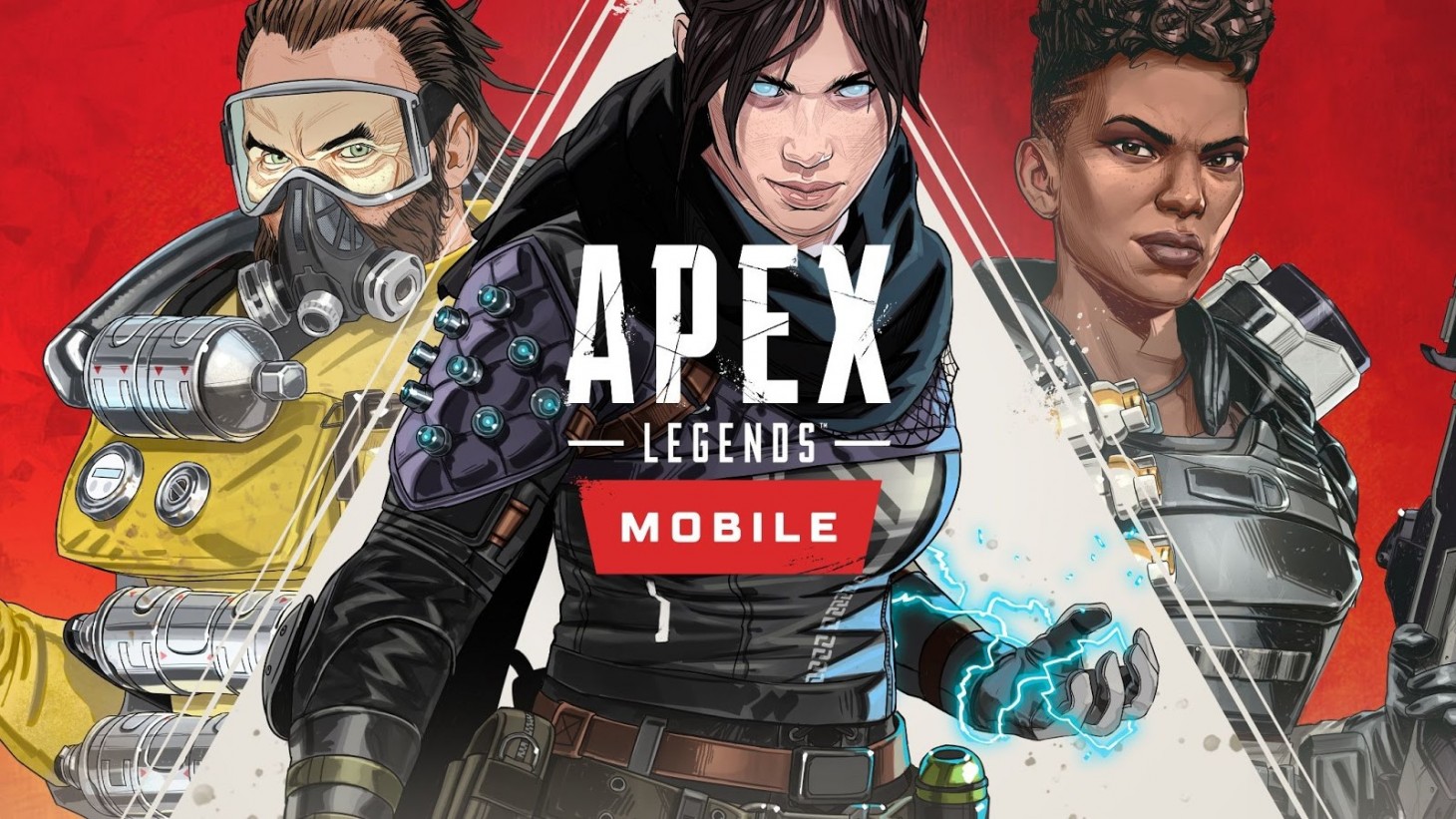 Apex Legends recently amassed over 100 million players worldwide and, once again, the success story is getting another chapter; but this time, in the form of a mobile port. Like other extremely popular battle royales (e.g., Fortnite and PUBG), Apex Legends Mobile will bring the console version’s fast-paced combat and fluid movement mechanics to the small screen.

Creative director Chad Grenier announced the news today in a post on the official Apex Legends Blog. “Beginning later this month, we're kicking off the first regional beta tests for Apex Legends Mobile. This is a huge moment for our team. Two years ago we changed the landscape of the battle royale genre, and now we’re aiming to do it again on mobile.”

The port was designed with touchscreens in mind and utilizes easier controls so that players can hop right into the action as quickly as possible. Grenier stated that the regional beta tests for Apex Legends Mobile commence with a few thousand Android players in India and the Philippines. Over the course of the year, Respawn plans to launch the game in larger regions as well.

Just like the console versions that came before it, Apex Legends Mobile will be free-to-play with its own battle pass, collectible cosmetics, and unique unlockables. However,  cross-play won’t be enabled because it was built specifically for mobile devices. “It’s a new version of Apex Legends,” Grenier said. “But it’s true to the original...We can’t wait to show you what’s next. See you soon, Legends.”

Season 9 of Apex Legends might be the game's most ambitious yet. Respawn recently promised a ton of Titanfall content, so be sure to stay tuned for that!

Are you excited for Apex Legends Mobile and what do you hope to see when the game finally becomes available in your region? Drop your thoughts in the comments below.