In recent years, EA has had difficulty connecting with gamers; with so many studios under its umbrella, that has caused a lot of concern for major franchises. With the recent report that EA is abandoning the live service model for BioWare's anticipated Dragon Age entry (a series known for its single-player adventures) and following the cancellation of Anthem, EA's own Laura Miele has confirmed that the publisher is making a drastic pivot for the foreseeable future.

Miele is currently the chief studios officer for EA and she recently sat down with IGN's Rebekah Valentine to talk more about her work and the future of the company. Within her role, Miele oversees over 6,000 gaming developers from all kinds of backgrounds working on all sorts of projects. Through her work, she tells the site that she's developed an incredibly intricate understanding of the "complexities and sophistication" of game development, and that insight has furthered her love for the craft immensely.

Miele opened up a little bit about what it is like to empower the studios under the EA name to craft the stories they want to tell. "In terms of our game development philosophy, our players are always our north star," Miele mentioned. "As I started this current role, I wanted to strip away some of the preconceived notions about what games we should be investing in and really start listening to players and incorporating their voice into our development process. Since then, we have announced a slate of games that players asked for: a new Skate, College Football, a Command & Conquer remaster, the Mass Effect Trilogy and we developed free content in Battlefront 2 for several years to turn the perception of that game completely around." 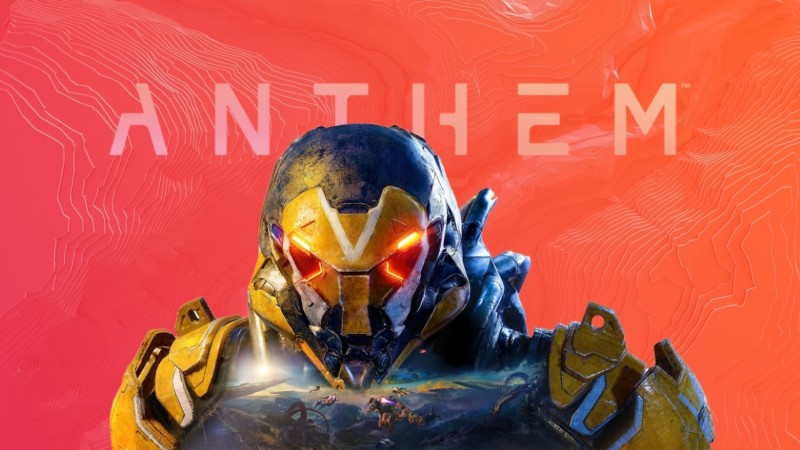 She also talked a little bit about how the goal is to have players involved in the conversation during development, which was a big push behind the reason to release the source code for Command & Conquer. That being said, being able to keep players involved and to turn around gamer asks isn't as easy as snapping one's fingers. When talking about this, Miele brought up franchises like FIFA and Madden. The sports series under the EA name have come under fire more often than not in the past, mostly regarding the more predatory practices of microtransactions adapting a Pay to Win model. Miele told IGN that this type of feedback is being taken in, but making changes to games like this on a larger scale take work and sometimes those changes can take years to be set in motion.

"We have recently added advanced innovation teams that are heavily focused on tech development and dedicated to long-term game development," Miele added when talking about EA's sports games. "These teams explore innovation initiatives that players will get to experience in two to three years."

With that in mind, taking in player feedback does not translate to making every single gamer out there happy. Every individual player has different wants, different expectations, and EA is still a business that must appeal to shareholders and investors. That being said, she did add that the publisher is going through a lot of changes presently with the first major course of action being Anthem Next's cancellation.

While BioWare detailed why it would no longer continue in a previous statement, Miele added that it basically came down to one question: Does EA continue investing in this – something that a major portion of the community has already deemed a failure – or does the company take those resources and apply them to other franchise, franchises like Mass Effect, Dragon Age, and even Titanfall, for a brighter future? We know which way the company leaned now, which does bode well for those that were concerned about the future of galaxies and a demon-infested Thedas. 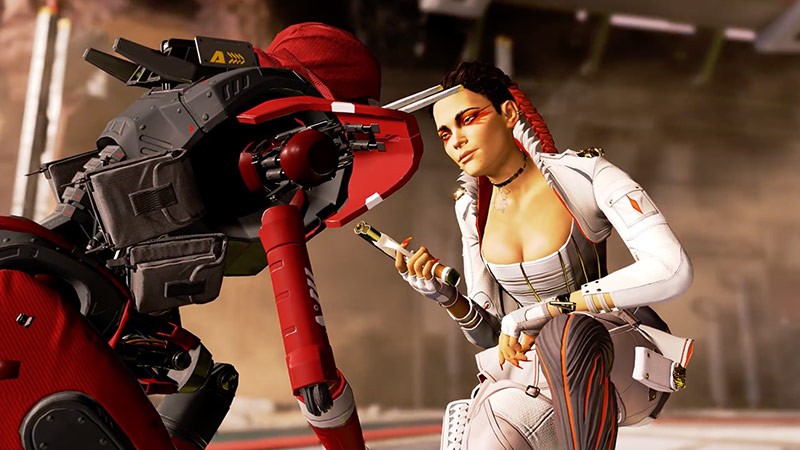 For those interested in wall-jumping and chaos, especially with the success of Apex Legends, a part of the pivot does coincide for a drive to continue Titanfall. While Respawn is hard at work on maintaining Apex Legends and making it even better with new seasons, Miele did add that EA has backed off and has given the studio complete control over what it does with that franchise. So if players want it and Respawn hears that, then a new Titanfall is possible.

The first game in the Titanfall franchise was met with mixed reception, but the sequel is where it truly shined. Gone was the online-only adventure, and instead the second game offered a surprisingly deep narrative that left a positive feeling for the gaming community once the end credits rolled.

While EA retains the right to have the final say as the publisher, the company is moving in a direction to provide more "creative autonomy" that has always existed on some level, but will now be a bigger focus. At the end of the day, the focus is to create a balance between developers, the publisher, and the gamers that enjoy each adventure that comes out of each studio. With the retraction of EA's previous stance that no one "likes single-player games," it looks like the future of some of our most beloved gaming adventures may be brighter than many feared.

To read the full interview, which we highly recommend because there is some phenomenal insight here into the company's philosophy and how it is evolving, you can check that out right here.