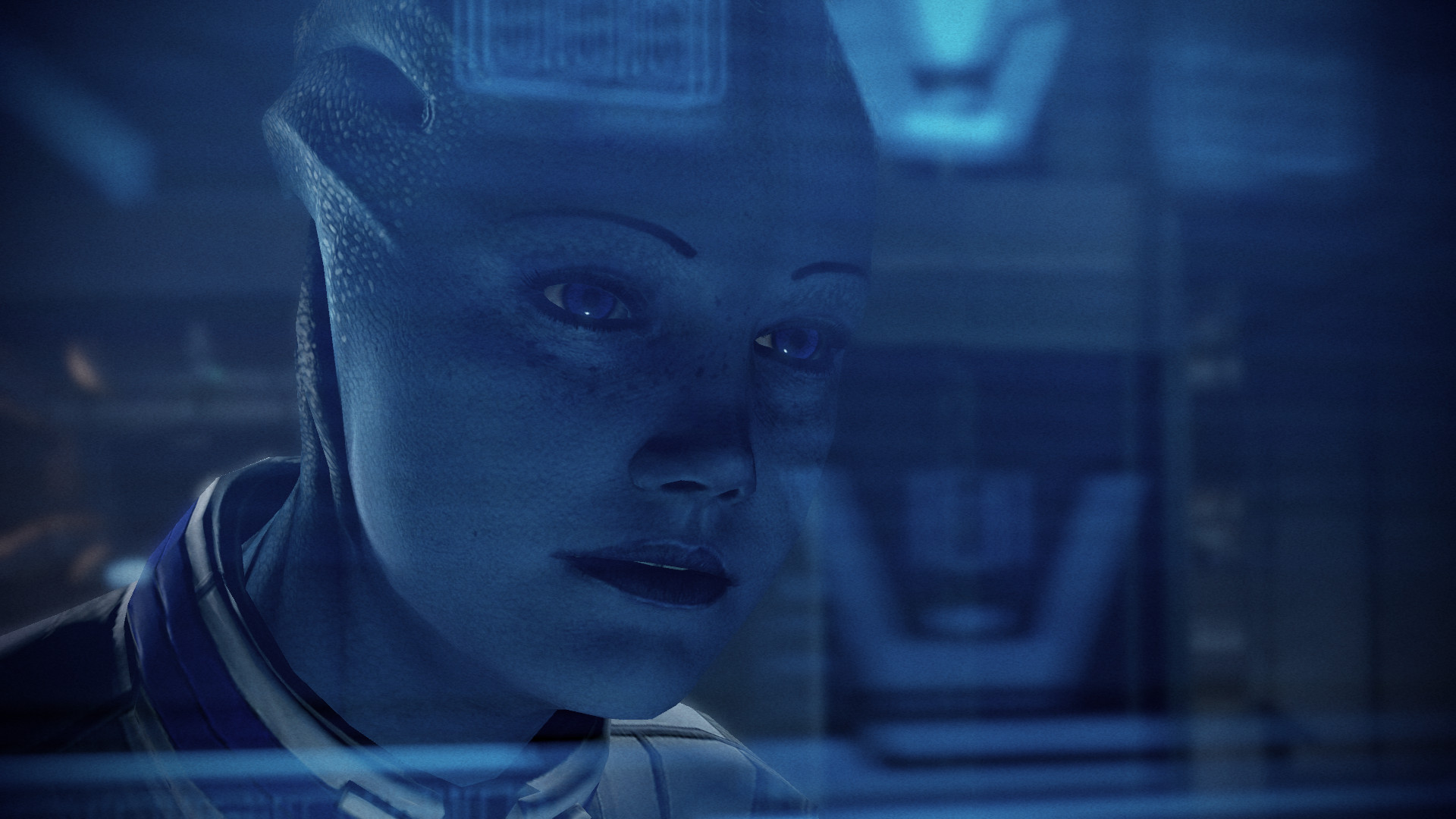 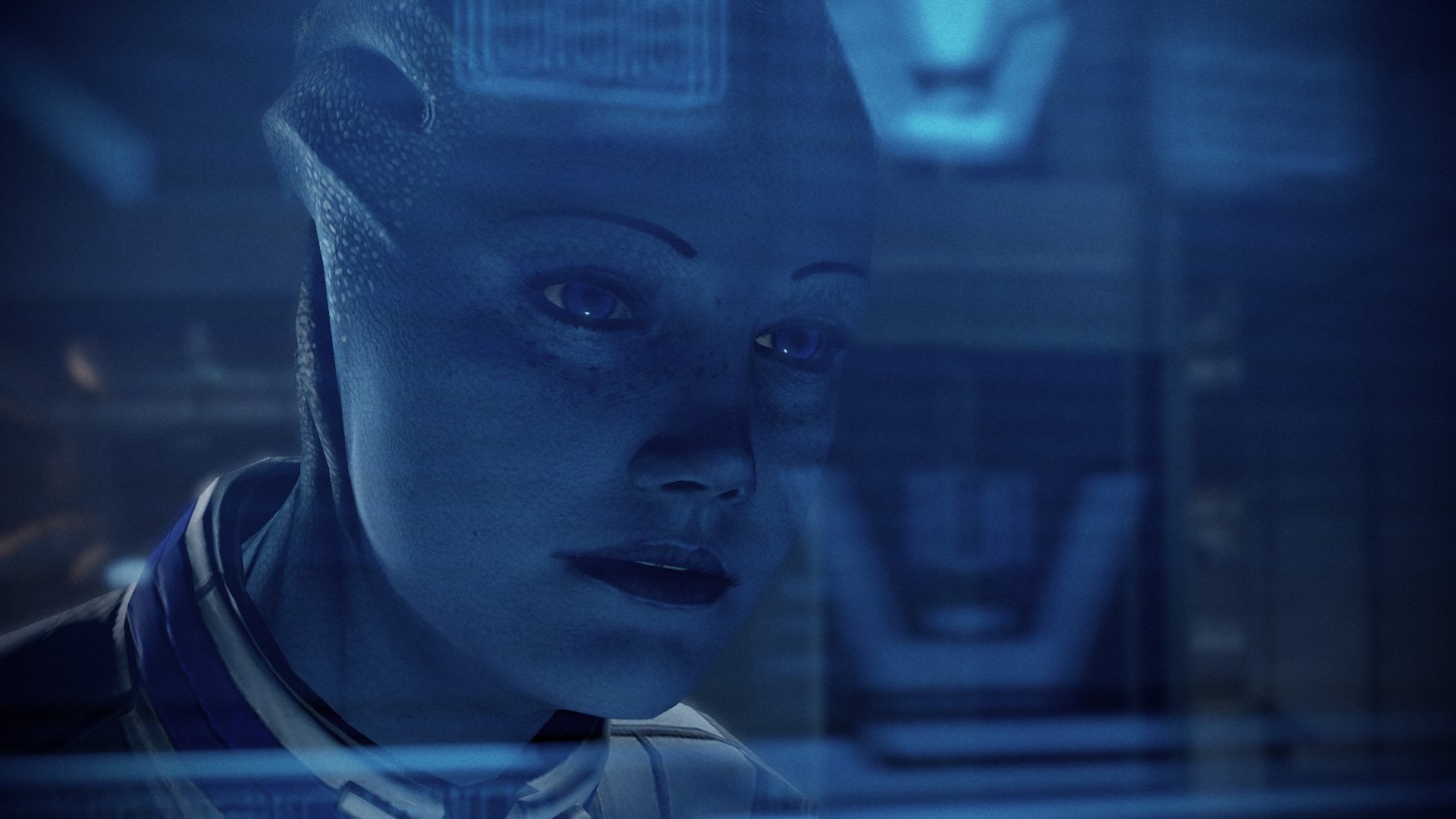 BioWare previously revealed two editions of a Garrus Vakarian statue (that is still available to pre-order) to celebrate the coming release of Mass Effect Legendary Edition, and now it's Liara's turn front and center. Just like with Archangel himself, Liara will likely have two versions: the fully painted edition, and one that is a clean slate for those that like to apply their own creative touch. Even better? Unlike the previous Liara statue, this one won't set you back $500 plus bucks.

The new Liara T'Soni statue is in the final stages of production, says BioWare, and will be ready in about 2-3 months. She's the second in the limited edition Mass Effect statues, which implies that even more are on the way. Do Tali next, please and thank you!

Just like the Garrus collector's item, the Liara statue will be made of polyresin material in order to provide a faithful likeness to her in-game counterpart. Every bit of her craftmanship will be designed to help tell her story, a story that we dove deep into here when looking at the changes made in the Mass Effect Legendary edition. 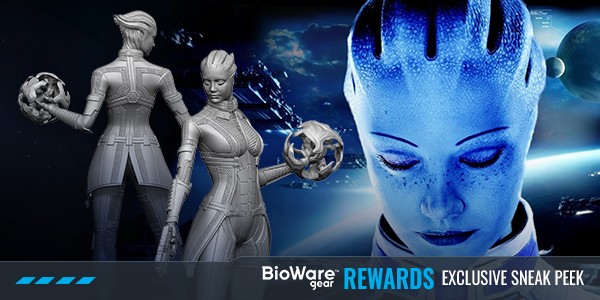 For those that may not know, Liara T'Soni is an Asari researcher that we first meet in Mass Effect 1. When we first stumble upon her on the planet Therum, she's excavating a Prothean ruin and triggers a trap that encases her deep within the catacombs. In our first meeting with Liara she's a wide-eyed lover of science and discovery. She's also a bit naive, and that's why many felt so attached to her right off the bat: she was brilliant, kind, adaptable, and, whether romanced or not, was a valued friend.

In Mass Effect 2, she truly comes into her own power, a power expertly reflected by the trilogy's conclusion. The latest Mass Effect collectible will pay homage to her character, which is fitting considering she is one of the most beloved companions to come from Shepard's story.

While we don't have any pricing information for Liara at this time, her Garrus counterpart retailed for $95, so she will more than likely be around the same price point. She's not pre-orderable quite yet, but it looks like she could be soon. Don't worry, as the resident Mass Effect obsessor - I'll keep you posted. In the meantime, check out our frame-by-frame analysis of the Future of Mass Effect trailer, where I even pull from the comics and books to explore every facet of where the Mass Effect franchise could go next.