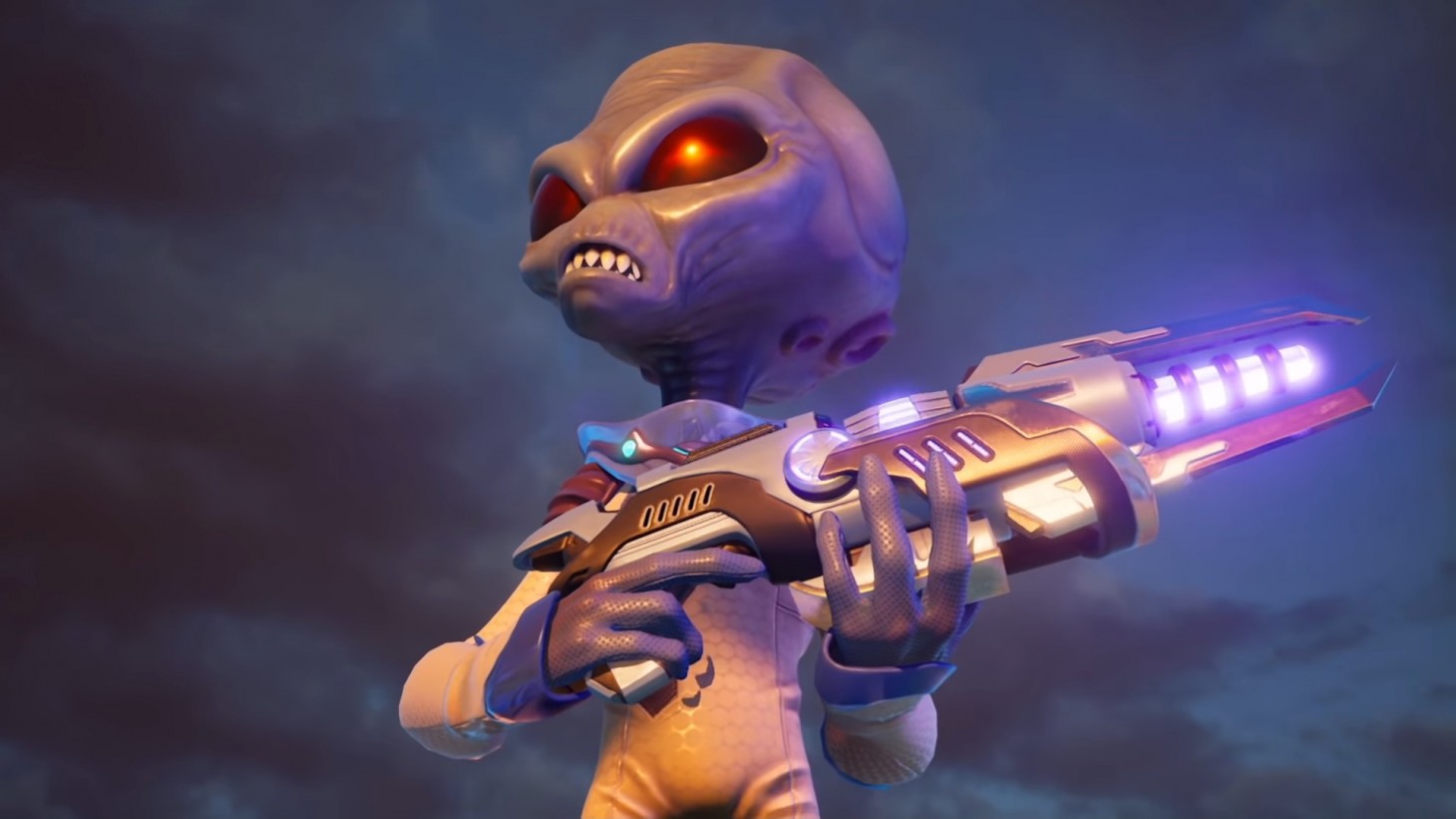 Destroy All Humans Remake Comes To Nintendo Switch In June

When it was announced that Destroy All Humans was receiving a remake a decade and a half after the fact, fans were excited to step back into the shoes of Crypto as he causes all manner of chaos for the poor, unsuspecting earthlings. Unfortunately for Nintendo Switch owners, publisher THQ Nordic and developer Black Forest Games passed over that platform with the 2020 release. However, the team is rectifying that with a newly announced 2021 release date for fans of Nintendo's hybrid system. The Destroy All Humans remake comes to Switch on June 29.

Originally developed by the now-defunct Pandemic Studios and released in 2005, Destroy All Humans came to PlayStation 2 and Xbox. The game sees Crypto on a mission to harvest human brain stems, taking him on an adventure across the United States including fictional towns across the Midwest, California, the Eastern seaboard, and more. You even travel to a parody version of Area 51. The humor combined with the over-the-top action to create a cult-classic that fans were excited to experience again 15 years later.

You can see the Nintendo Switch announcement trailer below.

While the original Destroy All Humans garnered solid reviews, receiving an 8 out of 10 in our original review, the remake didn't fare quite as well. In his 6 out of 10 review of the 2020 version, Joe Juba said, "Black Forest Games created a better-looking version of a 15-year-old game, and this remake is a success in that regard. But whether or not Destroy All Humans is worth revisiting is a different question altogether."

Players have been treated to several re-releases of games from the PlayStation 2 and Xbox era lately. In addition to Destroy All Humans, we've seen recent announcements of fan-favorite and cult-classic games like Stubbs the Zombie in Rebel Without a Pulse and Star Wars: Republic Commando. With the generation that grew up with these games now in adulthood, it's likely we'll continue to see these nostalgia-fueled titles make the leap to modern platforms.

If you're hoping to enjoy the mayhem of Destroy All Humans on your Switch, you can do so starting on June 29. If you missed out last year and don't want to wait until this summer to dive in, Destroy All Humans is currently available on PlayStation 4, Xbox One, Stadia, and PC. 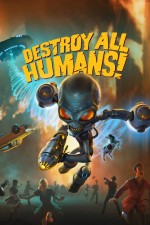