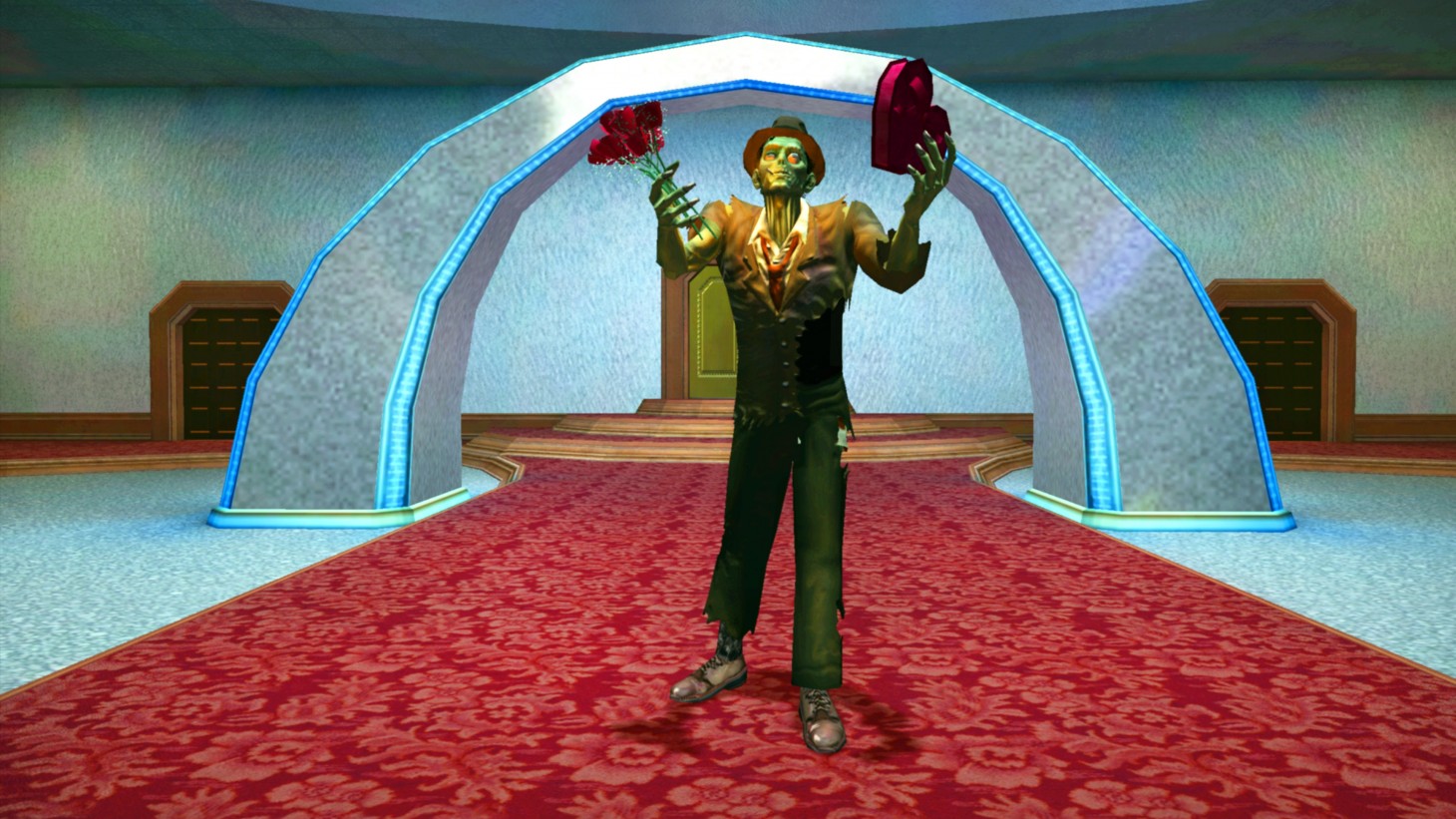 Stubbs The Zombie Comes Back From The Dead Next Month

Aspyr Media has announced the return of Stubbs the Zombie in Rebel Without a Pulse. The cult hit came out on the original Xbox in 2005 before jumping to PC and Mac later that year. Now, the publisher is bringing the zombie title back from the dead, giving players a chance to check it out on modern platforms.

Set in 1959 in Punchbowl, Pa., Stubbs the Zombie in Rebel Without a Pulse puts you in the rotting shoes of Stubbs as you munch your way through the idyllic town. You can use zombie moves like sputum, but grenades, and flatulence to weaken your prey before turning them into zombies to fight alongside you. The title includes single-player gameplay as well as couch co-op.

While Stubbs the Zombie in Rebel Without a Pulse originally launched on Xbox more than a decade and a half ago, it is not currently one of the original Xbox titles available in Xbox Series X/S or Xbox One backward compatibility. Also, while the title was available on PC (including Steam, beginning in 2007), it has since been largely delisted. That means this re-release is the only official way to play the title on modern platforms.

You can check out the announcement trailer below.

We were fans of Stubbs the Zombie when the debut title came out in 2005, awarding the zany zombie title an 8 out of 10. A sequel was planned a few years later, but was eventually canceled after development studio Wideload shuttered. 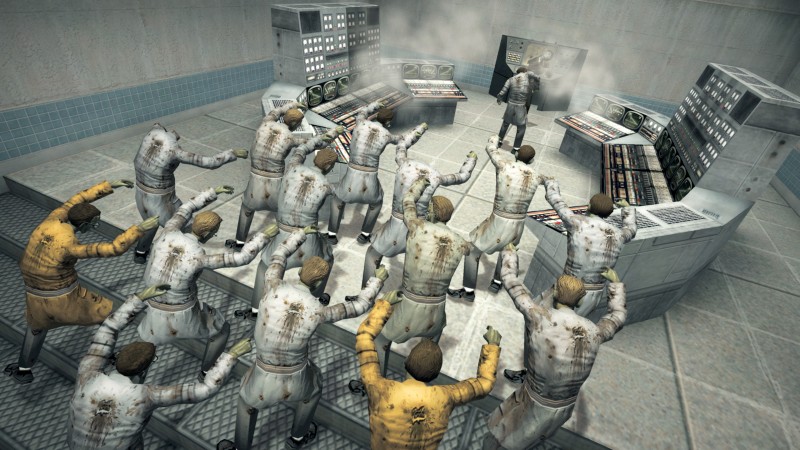 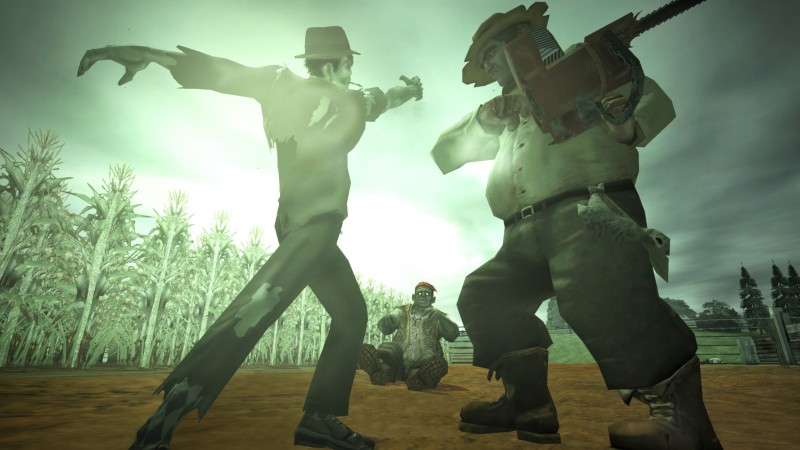 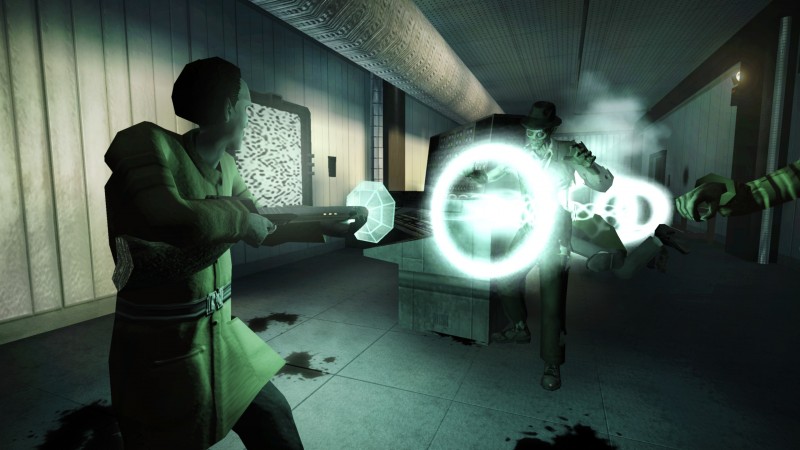 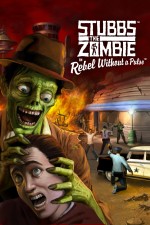 Stubbs the Zombie in Rebel Without a Pulse