All great works are products of their particular era. However, some pieces of art reach beyond those bounds; it’s why literature students still read Shakespeare, and why Citizen Kane is still considered one of the best films ever made. Removed from their historical context, they transcend time and tap into something universal. Destroy All Humans lacks this special quality – a fact that was constantly apparent as I winced my way through this remake.

To be clear, I have fond memories of my time with the original. Destroy All Humans first came out in 2005, developed by the now-closed Pandemic Studios. Back then, I thought its sardonic vision of an alien invasion in the 1950s was amusing and clever, and the ridiculous weapons (like an anal-probe gun) were fun to use. I loved zapping humans, exploring the open environments, and flying around in my saucer. I’m not apologizing for enjoying these things 15 years ago, but the experience holds up poorly in every way. Destroy All Humans feels like it belongs in a time capsule that should have stayed buried.

Not everything is exactly as I remember; improved visuals are a big part of the overhaul for developer Black Forest Games’ new version. The characters and mayhem definitely look better, but if you’re familiar with the original, you’ll also notice other improvements. For instance, the controls and interface have been tweaked to feel more modern and intuitive. However, the basic design, story, and dialogue are faithful to the 2005 version – and that’s the problem. Minor quality-of-life changes are nice, but fixing them seems pointless when more important aspects remain so painfully untouched. It’s like treating the symptoms of an illness rather than the underlying cause.

Mission design is the most pervasive issue, and it’s where the action feels the most outdated. Your goals may have irreverent wrappings, like using psychokinesis to throw radioactive cows, but the gameplay mechanics in each level are disappointingly common. They feature a parade of tired mid-2000s conventions, like “survive the waves of enemies” and “protect the tower” objectives with uneven difficulty spikes and bad checkpoints. Even at their best, these activities are repetitive and predictable.

You also have to infiltrate areas using a holographic disguise, which can only be refreshed by constantly reading thoughts of the humans around you, forcing you to experience the same bits of dialogue over and over.  Some of these lines might earn a smile the first time you hear them, but there’s always a second, third, and fourth to run the joke into the ground.

The humor is another defining feature that has not aged well. What might have seemed subversive and hilarious in 2005 just feels lame and juvenile now, from Crypto’s love of probing to his Jack Nicholson-like voice. This writing was never exactly subtle, but the caricatures of government agents, housewives, and rural farmers only appear more obvious and blunt today. And though the game begins by warning players it was first created in another time, jokes about things like police brutality make it hard to get on the same wavelength and laugh along with Destroy All Humans.

Black Forest Games created a better-looking version of a 15-year-old game, and this remake is a success in that regard. But whether or not Destroy All Humans is worth revisiting is a different question altogether. The brightest moments are when the action gives way to pure chaos. I watched electricity arc between humans, made brains pop out of heads, and turned a secret base into smoldering ruins with my spaceship’s death ray. But like a person floating above the ground in the glow of an abducto beam, those moments aren’t connected to anything substantial; they just make some noise and get flung aside. 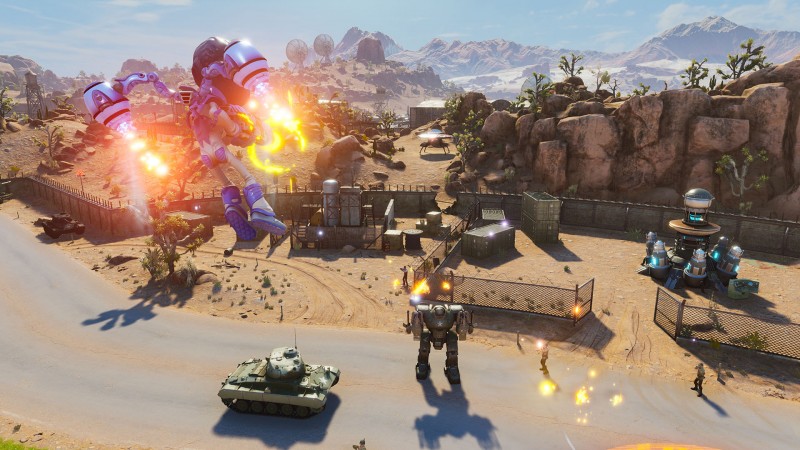 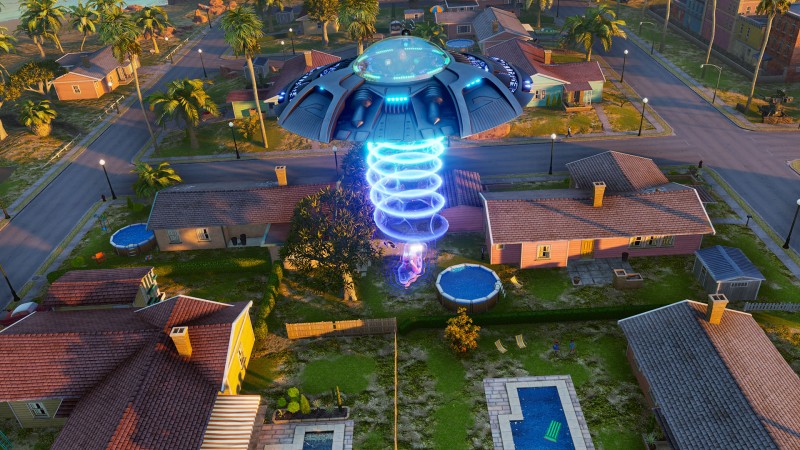 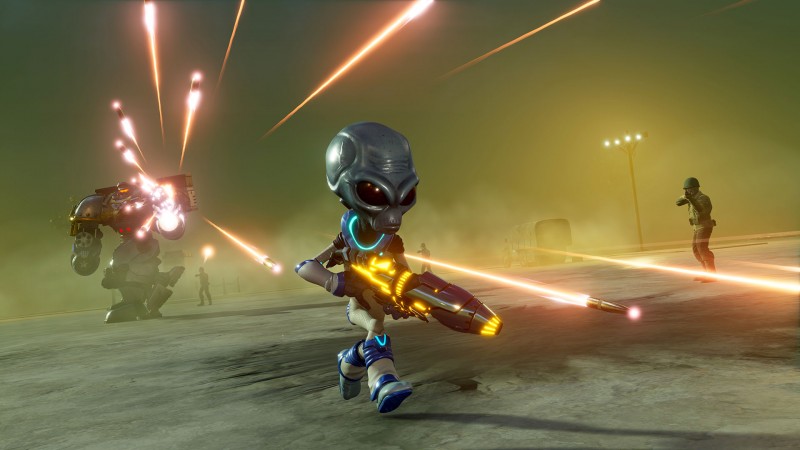 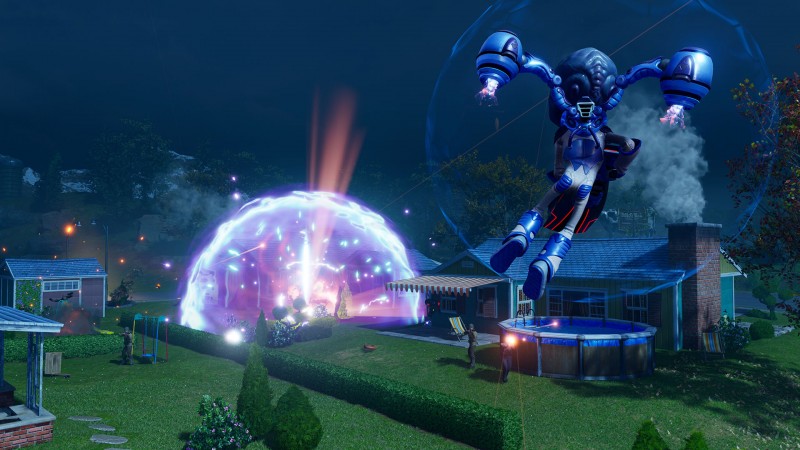 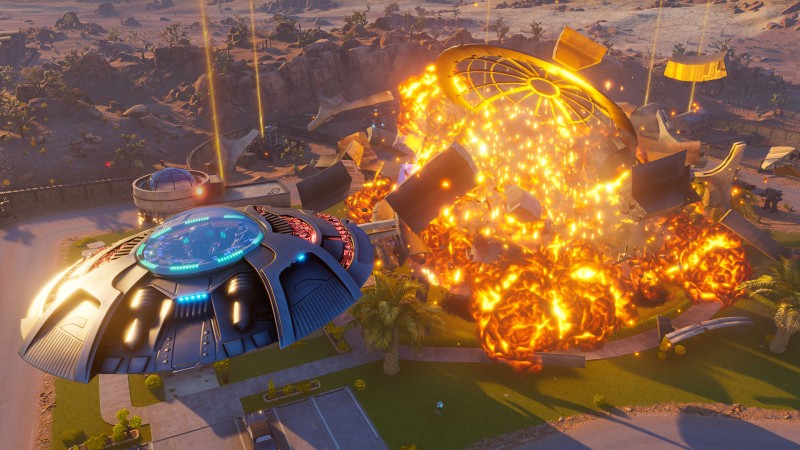 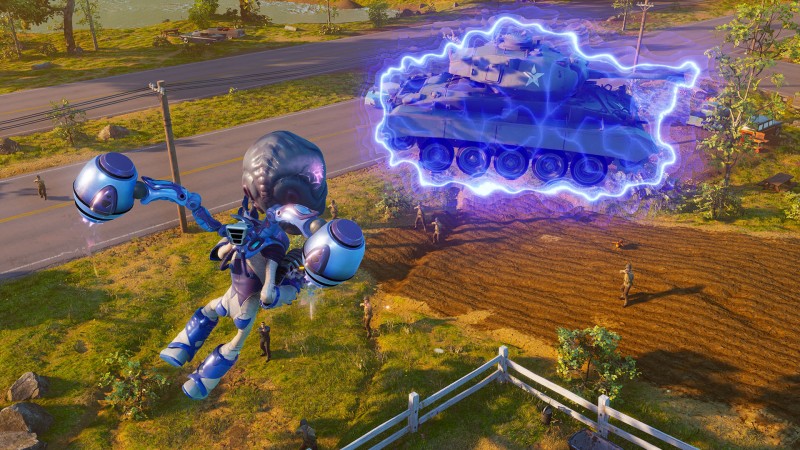 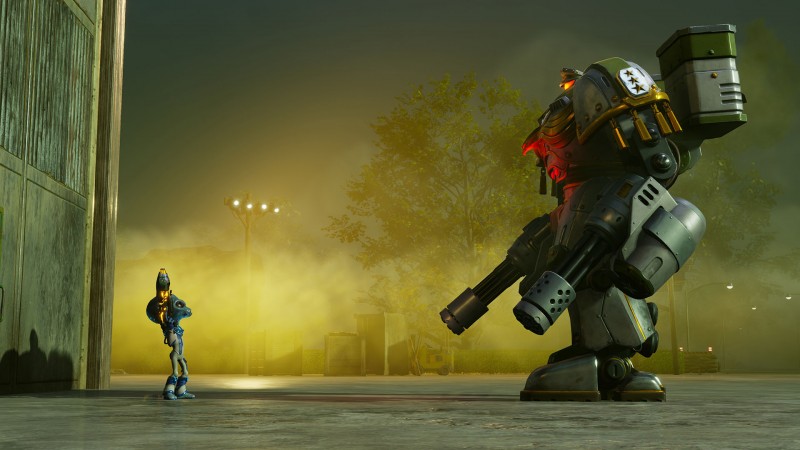 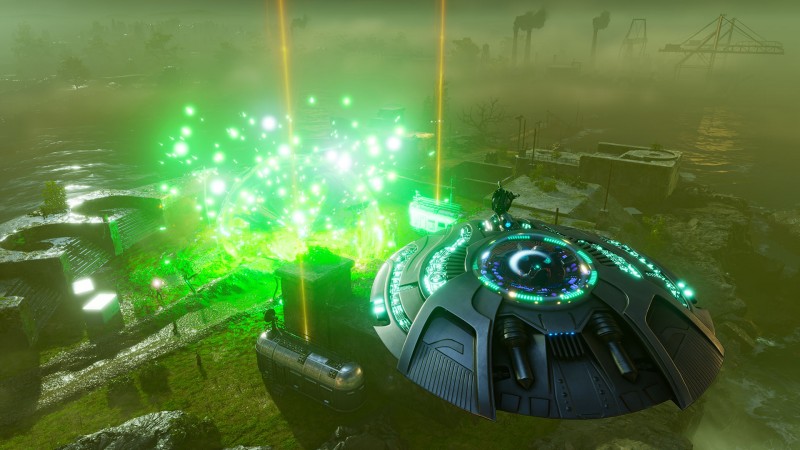 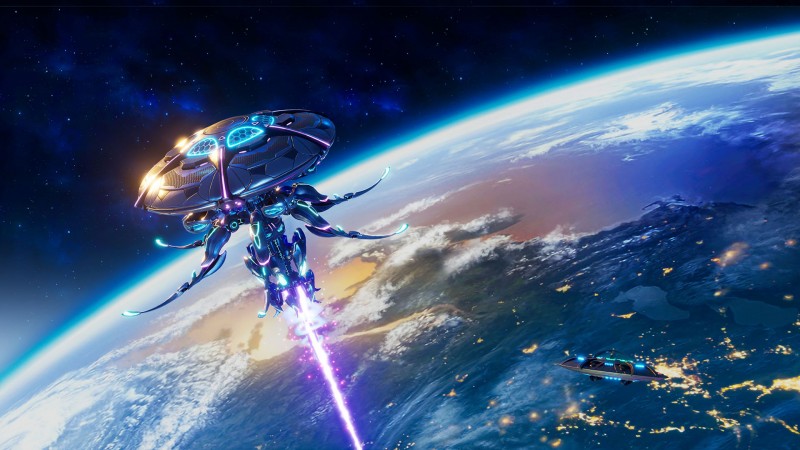 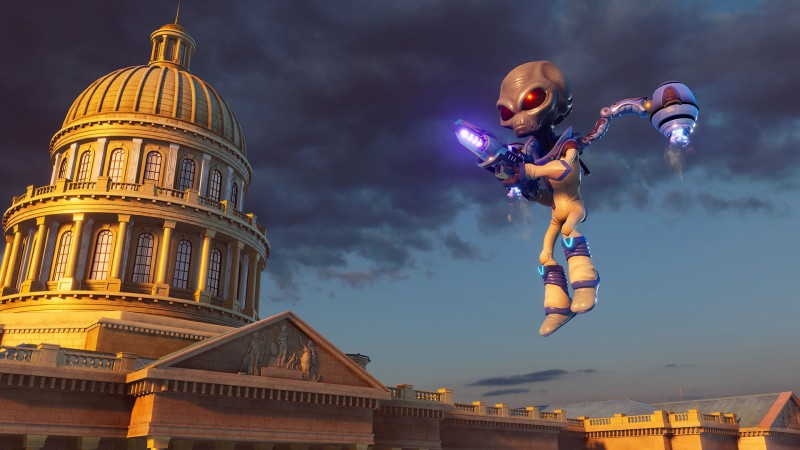 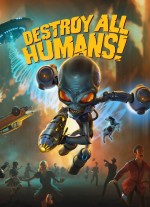 If the goal was to create a better-looking version of a 15-year-old game, this remake is a success. But whether or not Destroy All Humans is worth revisiting today is a different question altogether.

Purchase More Info
6
i
Game Informer's Review System
Concept Recreate a fondly remembered game from 2005, improving the visuals but leaving nearly everything else intact
Graphics Compared to the original, the visual effects and character models are a big step up. Compared to modern games, it still looks pretty rough
Sound The music nails the cinematic sci-fi vibe, but the voice acting is obnoxious
Playability An updated interface makes it easier to locate important information, and the controls suit the action fine
Entertainment This remake successfully preserves the Destroy All Humans experience, regardless of whether it’s fun or funny today
Replay Moderately low