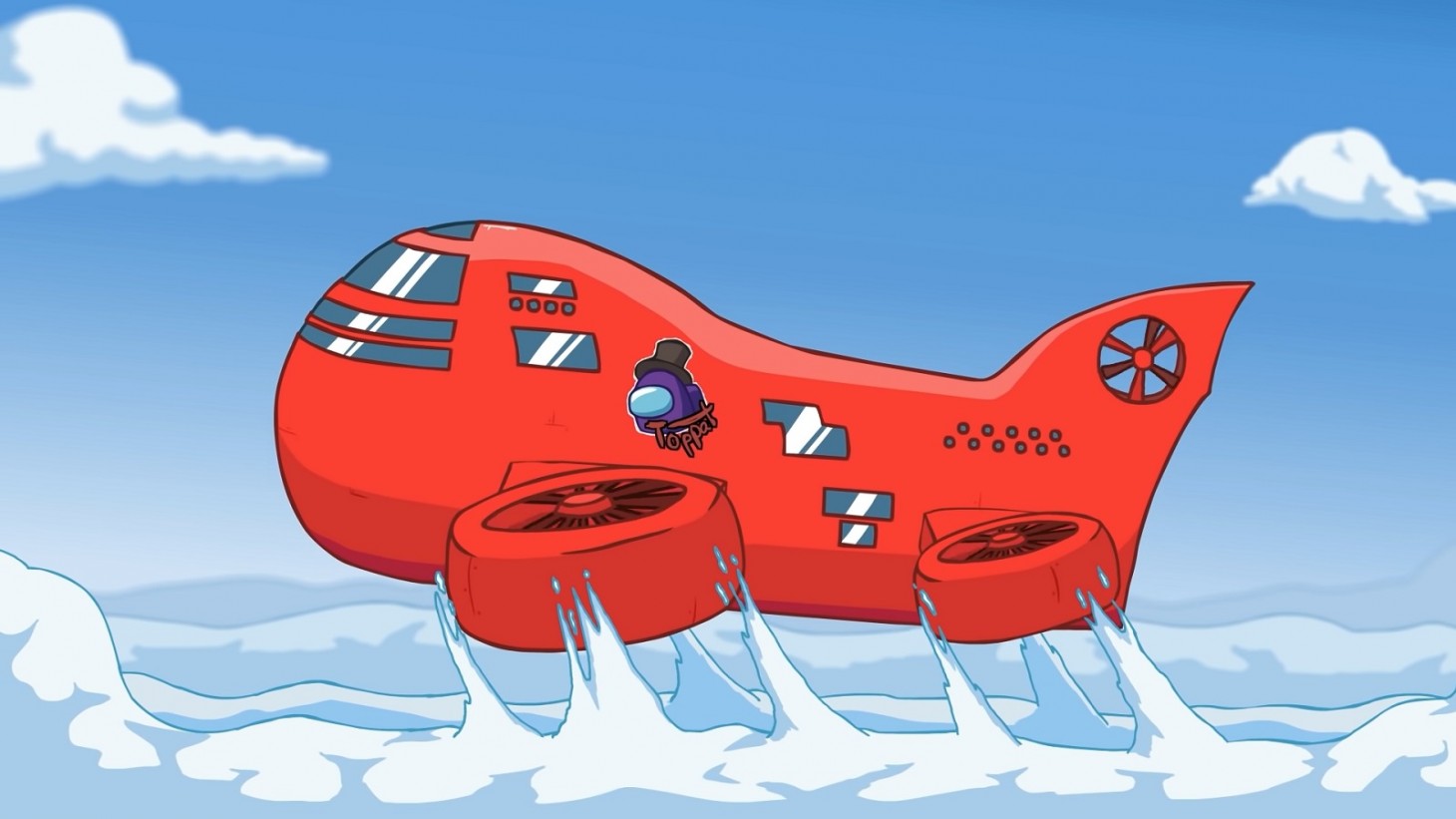 Jimmy Fallon, Stranger Things, Content Creators And More Are Set To Play On The Among Us Airship

Jimmy Fallon, the host of the Tonight Show, will join an all-star cast of celebrities, huge content creators, and more on Tuesday on Twitch for some amazing Among Us play, reports IGN. This marks Fallon's first Twitch stream, as brands and already established celebrities both major and minor take to the gaming platform to stream all manner of content. With Among Us being a game of social deception and mystery, it's often a wonderful time regardless of who you have playing, but it should be quite interesting to watch Fallon get all "sus" with giant content creator stars like Corpse Husband, Sykkyno, and Valkyrae.

Oh, and the Stranger Things crew will be there too with Noah Schnapp and Gaten Matarazzo. Among Us community director Victoria Tran will also be in attendance for the serial killing soiree, among other special guests.

It's an all-star cast, playing Among Us on Twitch. While this is a big deal for sure, it's not a first for popular crews to hang out try to get away with hilarity-infused frequent and fictional murder, as notable politician Alexandria Ocasio-Cortez has already gotten "mad sus" with the likes of Pokimane and other stream/content creator stars. Integration of major political figures, celebrities, and those generally found outside of the gaming sphere teaming up with huge names in the gaming space for special events on Twitch is becoming a powerhouse of entertainment as we continue to dive into 2021, one we can expect more names to dig into as time goes on.

Among Us, with its talkative overlay of social mechanics is generally a great pick that can field a large cast, with amusing moments and interactions almost certain to occur organically. Because of that, it makes an excellent choice even for those not familiar with gaming or games as both players and viewers, it's easy to tell what's happening as players try to trick each other into all kinds of precarious scenarios.

As for the Among Us gameplay itself, this is an opportunity for many players to check out the new Airship map that launched late last week, with its unique foibles, rooms, events, and opportunities to deliver stealthy death and silver-tongued lies.

"What makes this game such a hit for me is that a lot of online games today are set up in a way that you have to play with friends, otherwise the entertainment value can decline drastically. One aspect of online gaming that turns me off when I want to play solo is the severe level of trolling that can turn hateful and malicious at the drop of a hat," says Liana Ruppert in her Game Informer review of Among Us. "While it's easy to just turn the other cheek, sometimes I don't want to have to do that, I just want to enjoy the game. The entire nature of Among Us is basically one giant troll, so the usual suspects in the online gaming community really lose their power here; you're encouraged to troll, making it an ingrained mechanic, removing the feeling of satisfaction from people acting in bad faith." Among Us scored a solid 8.5

Are you going to tune in to see if Fallon can talk his way out of trouble? Do you just want to hear Corpse Husband argue with the cast of Stranger Things about who found the body? Or do you not even care that this is happening at all? Let us know in the comments!