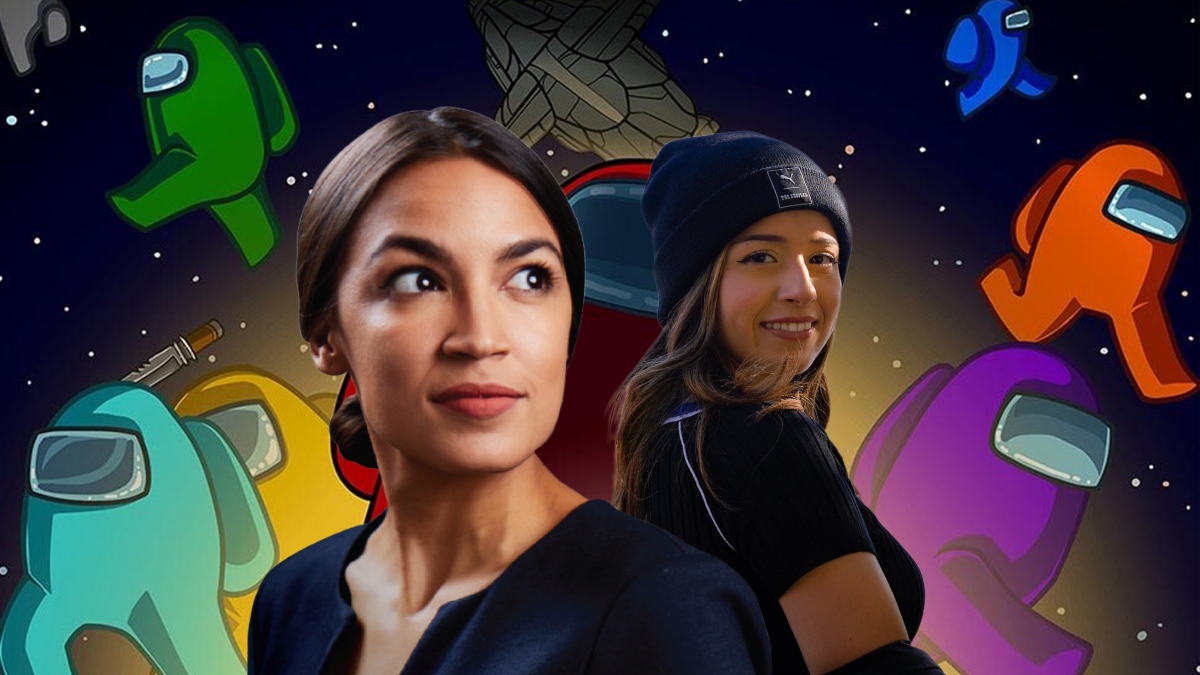 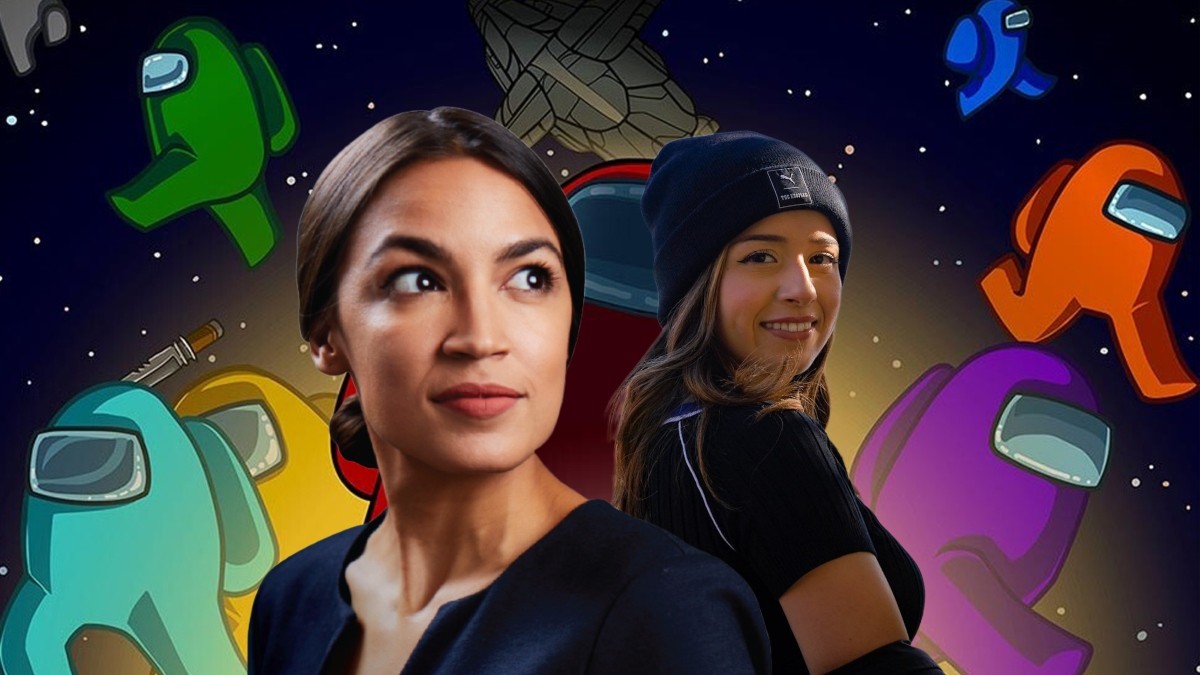 New York representative Alexandria Ocasio-Cortez, AKA AOC, put out a blast earlier this week seeing if anyone was interested in an Among Us stream on Twitch. The response was overwhelming, so it's no surprise that the stream is a go and will be a sus-filled event with the goal of empowering United States citizens to go out and vote ahead of November's election.

On October 19, AOC put out a call to arms for gamers to see who would be interested in streaming the popular indie game with her to raise voter awareness. Streamers like Pokimane and Hasanabi quickly swarmed to the post for a chance to complete daily tasks.

Join me, @pokimanelol, @hasanthehun, & more on Twitch TONIGHT as we help folks make a voting plan at https://t.co/TskRLfhCt3 and officially declare orange sus on Among Us 🍊

While the full lineup of who will be joining her has yet to be revealed outside of the aforementioned Twitch superstars, AOC promises an interesting stream to get young voters hype. This isn't the first time the representative has sparked conversation in the gaming community. AOC hasn't been shy about her love of Riot's League of Legends, she's even joked that this particular community has hardened her skin to "political trolls."

"Politics in gaming" argument aside, Twitch has become a platform for more than just your everyday gamer. Joe Biden is taking to the gaming community with his foray into the world of Animal Crossing and even President Donald Trump started up his own channel on the streaming network, though not for anything to do with videogames.

What do you think about the AOC Among Us stream on Twitch to get people voting? Will you be tuning in at 9 PM ET tonight? Sound off with your thoughts in the comment section below! Just ... keep it civil, please.