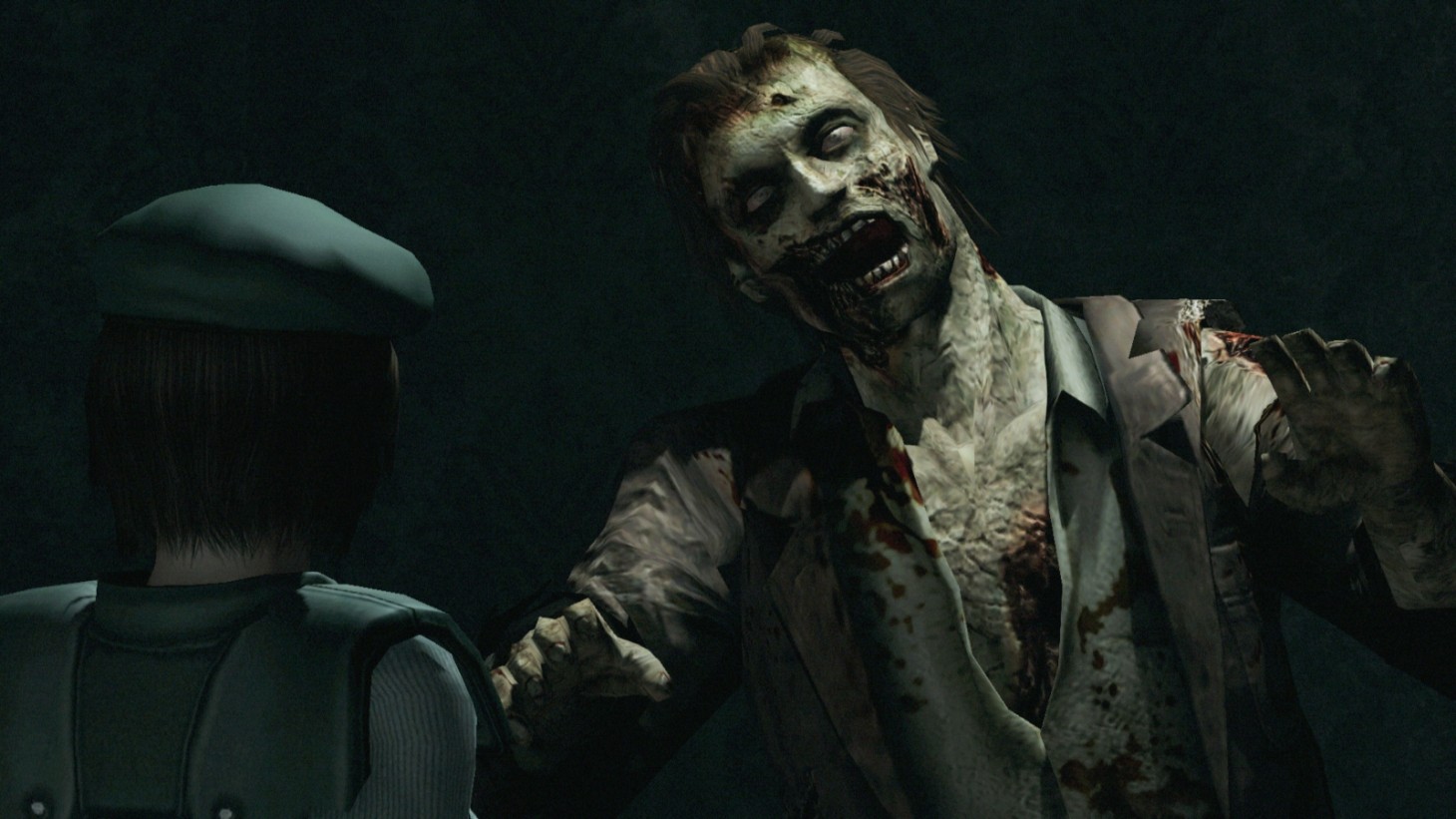 Resident Evil: Welcome to Racoon City, the upcoming reboot of the Resident Evil film franchise, has been delayed. The film was originally scheduled to premiere on September 3 and will now arrive on November 24.

Sony, who is distributing the film, has not given a specific reason for the delay. Filming has already wrapped up but Variety points out that September 3 is the same day that Disney/Marvel’s Shang-Chi and The Legend of the Ten Rings will hit theaters. There’s a decent chance that, as huge and as popular of a film franchise that Resident Evil is, Sony didn’t want to try its luck against a Marvel joint. That's all conjecture of course as any number of factors could have played a role.

As previously reported, Resident Evil: Welcome to Racoon City takes the series back to basics. The film takes place during the events of the first two games and will feature both Spencer Mansion and the Racoon City Police Department. Johannes Roberts (47 Meters Down: Uncaged) sits in the director’s chair and also wrote the film.

Unfortunately, Resident Evil isn’t the only upcoming video game adaptation to hit a snag. Warner Bros. Mortal Kombat was recently delayed too, albeit by only a week. It kind of stinks that Resident Evil won’t be around to enjoy during Halloween season but we’re looking forward to checking it out regardless. Paul W.S. Anderson’s Resident Evil series was primarily defined by explosive action, so to see a film reset and focus more heavily on the horror element sounds refreshing. I guess we’ll have to wait a couple more months to find out if it pays off.

What do you make of Resident Evil: Welcome to Raccoon City’s delay and the film in general? Let us know in the comments!