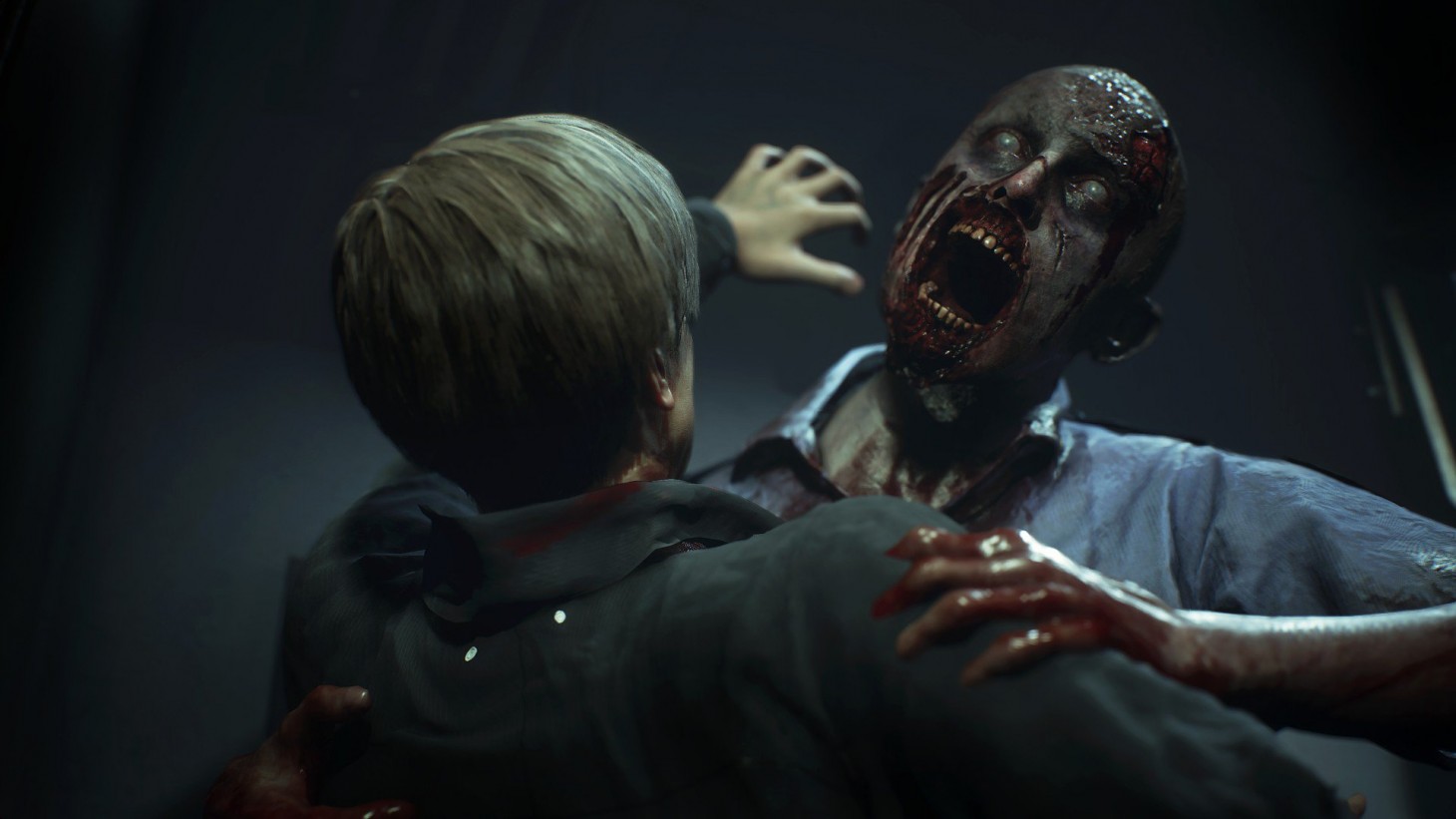 The Resident Evil movie reboot is one step closer to being ready for its 2021 premiere. In a tweet posted on the official Resident Evil movie page, the filming has finally been completed. The reboot was announced in 2017, and despite 2020 being an unprecedented year (and particularly harsh on both the cinema and video games industries), the Resident Evil movie is still going strong. In previous months the ensemble cast was announced and exciting set photos emerged. Additionally, a release date was revealed with the movie slated for a Fall 2021 launch.

According to director Johannes Roberts, the reboot film looks to draw on the horrifying atmosphere and settings of the video game franchise, "With this movie, I really wanted to go back to the original first two games and re-create the terrifying visceral experience I had when I first played them whilst at the same time telling a grounded human story about a small dying American town that feels both relatable and relevant to today’s audiences."

Now that filming has wrapped ahead of the reboot's premiere, are you excited to dive back into the cinematic universe of Resident Evil? Let us know in the comments.