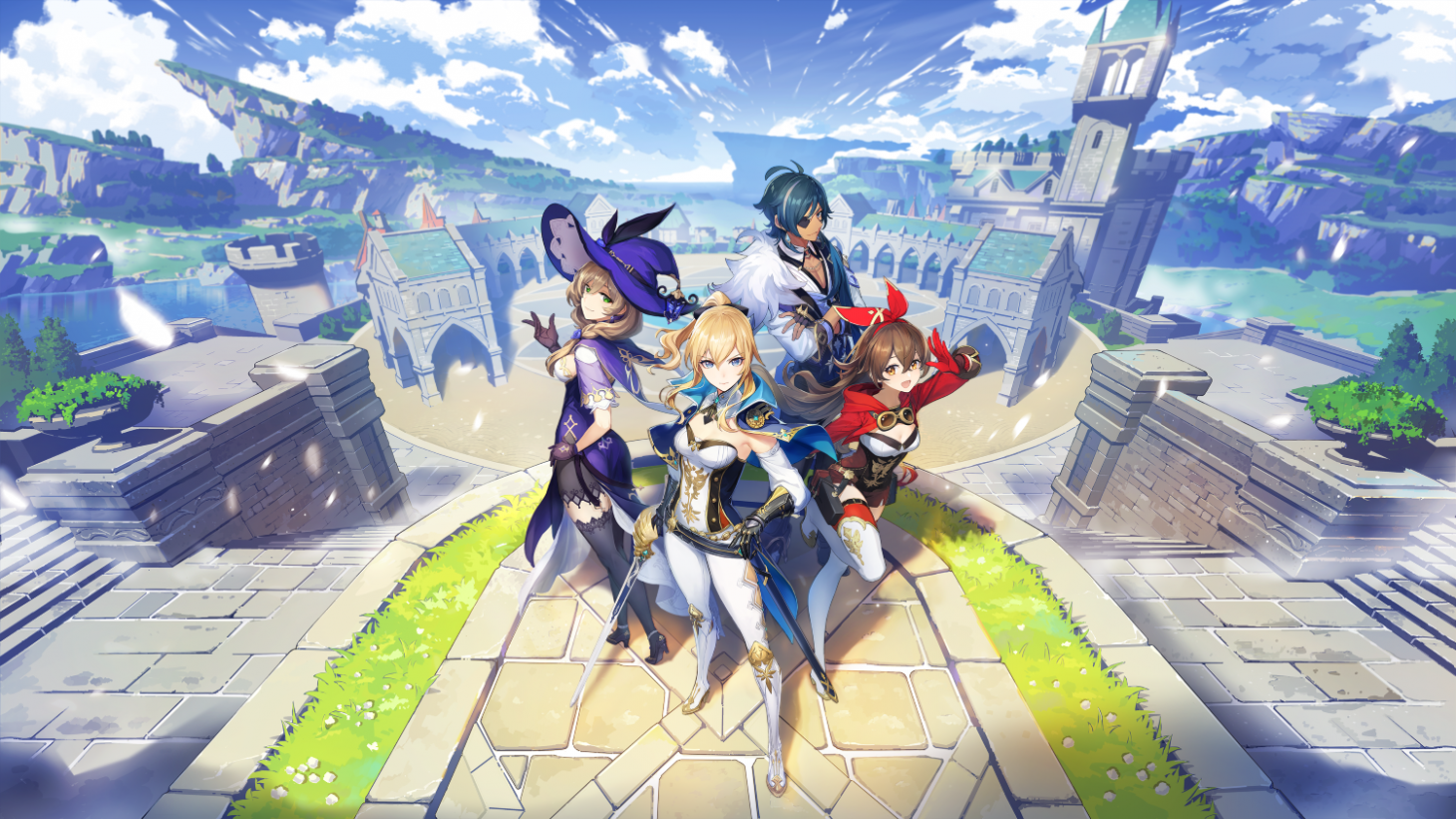 Sony and the development team over at miHoYo have announced that the PS5 version of Genshin Impact is almost ready to enjoy with a brand new trailer. The latest video for the game shows off the improved features with the next-gen update, including faster loading times, better resolution, and more.

"The PlayStation 5 is an ideal platform to enhance the vast open-world featuring in Genshin Impact, allowing the team to incorporate more thoughts and ideas into the game, both now and in the future," said Forrest Liu, President of miHoYo, in a recent press statement. "That's why we've been working to bring the native PlayStation 5 version of the game to our players as soon as we could."

With 4K visuals and fine-tuned performance, this open-world action RPG will create an even better experience for players ready to take on the world of Teyvat. The next-gen update will not change the fact that the game is free-to-play. While there are microtransactions, our own Dan Tack mentioned that their inclusion doesn't impact the way the title can be experienced as many feared.

"Genshin Impact is a whimsical, wondrous land dripping with unbridled charm and appeal, combining a ridiculously compelling reward loop with unfettered, continuous discovery," Tack said in his full review. "In this world, I felt like a child visiting theme park for the first time — dazzled, mesmerized, and completely swept away. I only wish the shimmering glow wasn’t marred by a ghoulish monetization model, but that’s something I’m willing to overlook for my ticket to this fascinating realm."

While the improvements on the way with the next-gen update are exciting, the studio has not confirmed when this update is expected to go live. For now, we have a spiffy new Genshin Impact trailer and a smoother experience on the horizon with the PlayStation 5.