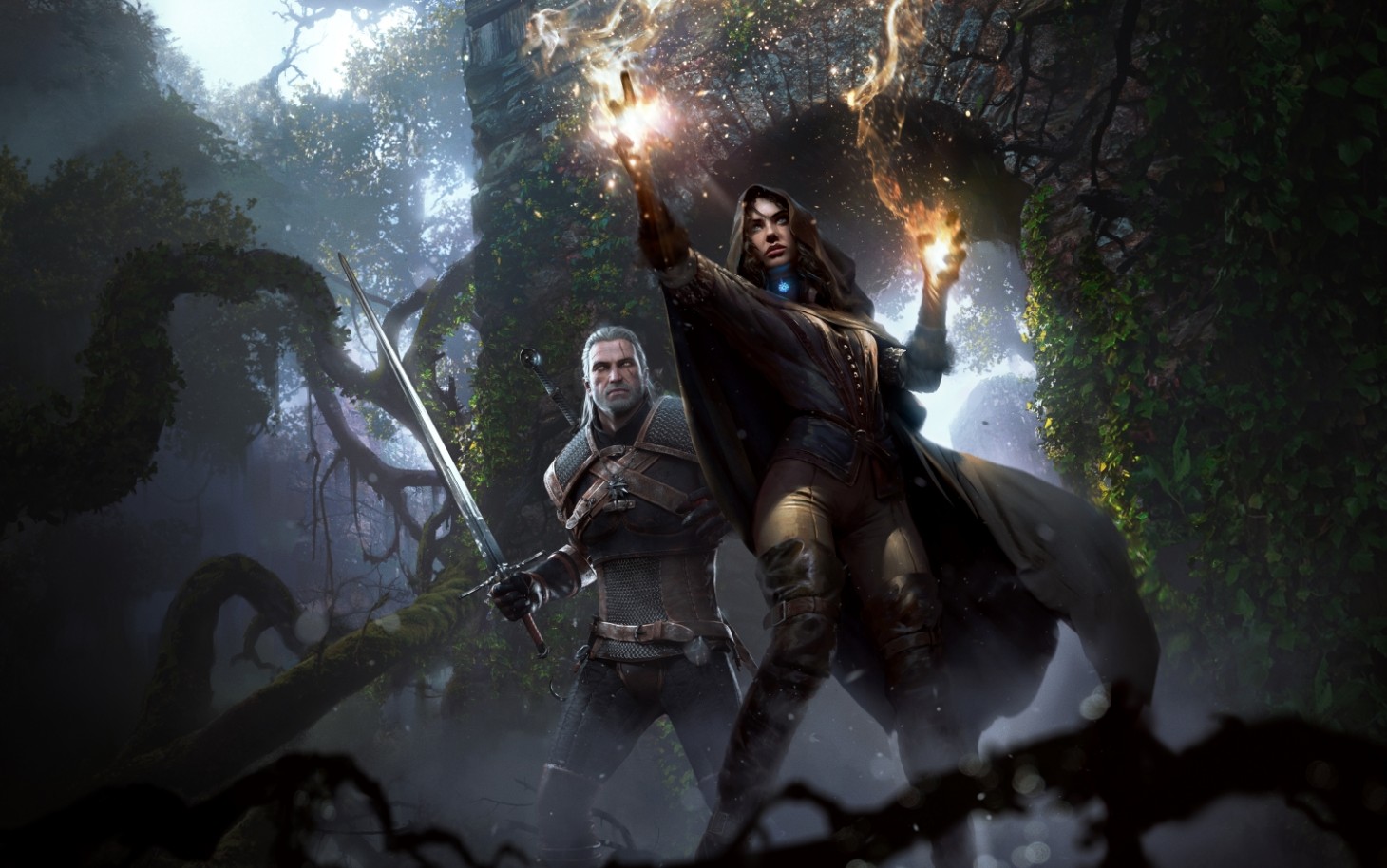 The reminder broke from Radek Grabowski, the lead PR manager for Cyberpunk 2077 and The Witcher 3. He took to Twitter with a quick "in case you missed it" update, saying that the next-generation update for The Witcher 3: Wild Hunt will be dropping during the second half of 2021.

ICYMI, the next-generation update for The Witcher 3: Wild Hunt is coming in the second half of 2021. pic.twitter.com/h2ISyEllQq

CD Projekt Red previously announced that next-gen updates were on the way earlier this month, stating that the studio is looking to take full advantage of this gen's powerful hardware. Visual and technical improvements will be included in the update whenever it does arrive, including utilizing ray tracing and the impressively fast loading times of both the Xbox Series X and PlayStation 5.

The upcoming update will tackle the base game, the expansions, and all additional content that players have come to enjoy. The Witcher 3: The Wild Hunt is stunning in so many different ways. The combat is fascinating, the storyline is incredible, and traversing the countryside with Roach is a beautiful adventure. It was like a gift that never stopped giving. Taking that already amazing experience and making it even more so through the power of next-gen is going to be an incredible jump. It also gives me the excuse to play through this title for the billionth time.

Are you excited for the next-gen updates for The Witcher 3: The Wild Hunt? What other games are you hoping to see get a nice generational boost in the future? Sound off in the comment section below. Geralt would want you to!