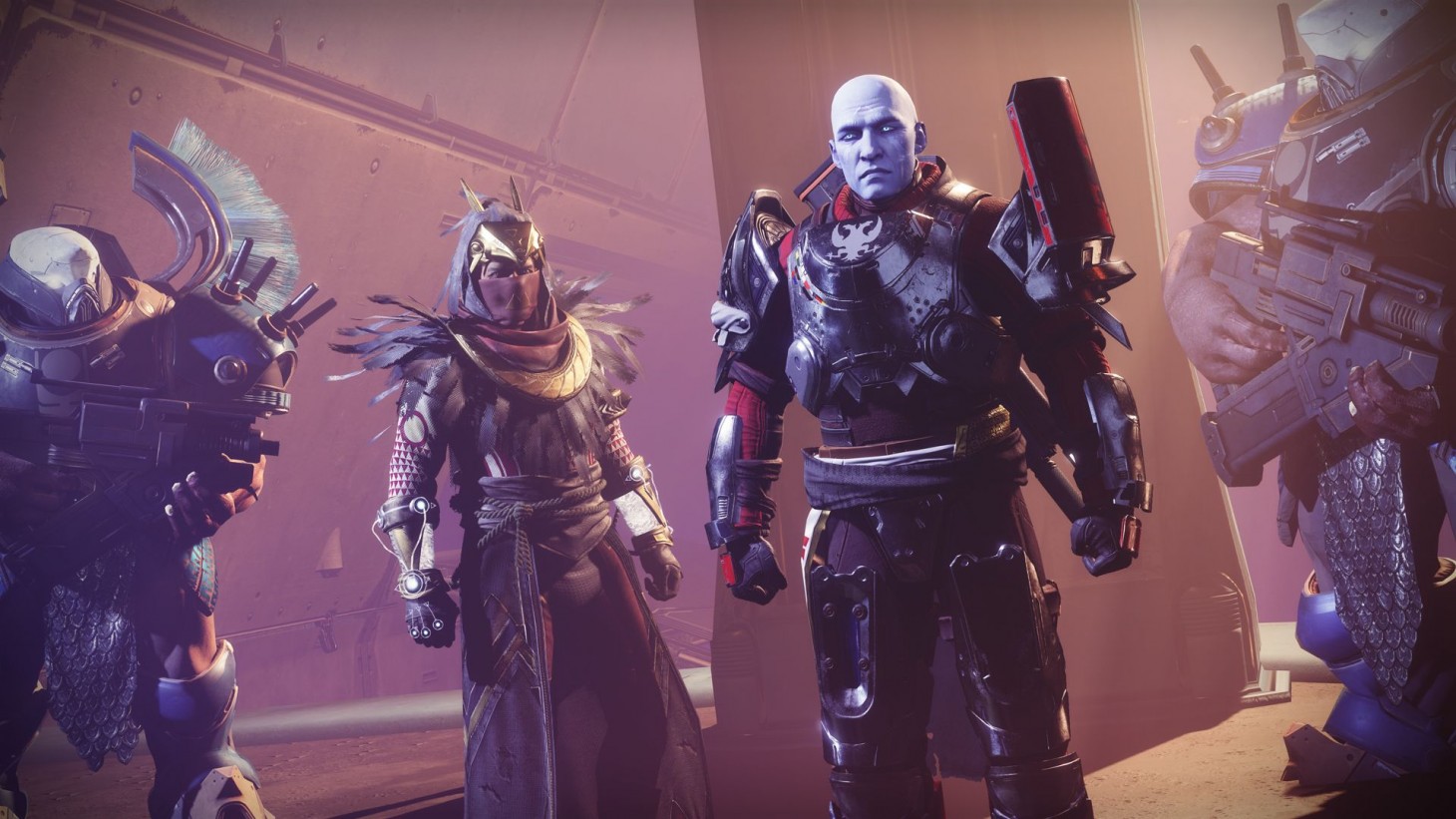 Bungie is issuing a new wave of bans for Destiny 2 cheaters, and it's about time. Season of the Chosen has been an incredible story so far, surprisingly deep and with an amazing set up for what's ahead, but playing anything related to PvP has gotten so much worse in the last month. To counter this, the studio has issued a warning to Destiny 2: Season of the Chosen cheaters, telling them that the banhammer is activated and ready to start swinging.

Bungie took to Twitter to issue the warning, saying, "The Game Security team has taken a swing with the banhammer. Keeping the playing field level is important to us. Play fair; we're watching."

The Game Security team has taken a swing with the banhammer.

Keeping the playing field level is important to us.

Cheating in online games is nothing new, and this is doubly true when playing on PC. That's a major reason why so many console players are so against enforced crossplay; it's not an even playing field when one platform makes it so much easier to implement hacks to win.

Destiny 2 is also no stranger to being a fertile ground for players that choose to cheat instead of actually being good at the game, but this week has particularly been bad. I play on PC myself and have always encountered cheaters, but never so much that it overrode my desire to play PvP. This week though? It's been unbearable. Wiped three matches of Iron Banner in a row from a team all in the same clan with the final tally being 2 to 94. It wasn't us playing bad; it was obvious cheats. While I did report them, it was difficult not to be frustrated when we were being one-hit killed from all the way across the map with a one trigger shot via a mediocre sidearm. Even worse when they one-shot you through a massive rock wall with a mediocre sidearm.

The rage was real, and several of the Discords I'm in for this game were alight with other players encountering similar matches. This week, particularly, the cheating was usually encountered when going up against a team that was entirely made up of the same clan. For the first time since playing Destiny, I forwent pinnacles and bounties to play something else because when it's so many matches in a row, there is nothing to chase that bad taste of lazy players.

It's a difficult balance to find, especially in a game like Destiny where much of it is free-to-play. If an account is banned, there's nothing really stopping those people from just making another free account. Still, I'd rather the effort be there than to say "eh, that's how it goes." Especially regarding Trials of Osiris. That instance is hard enough as it is.