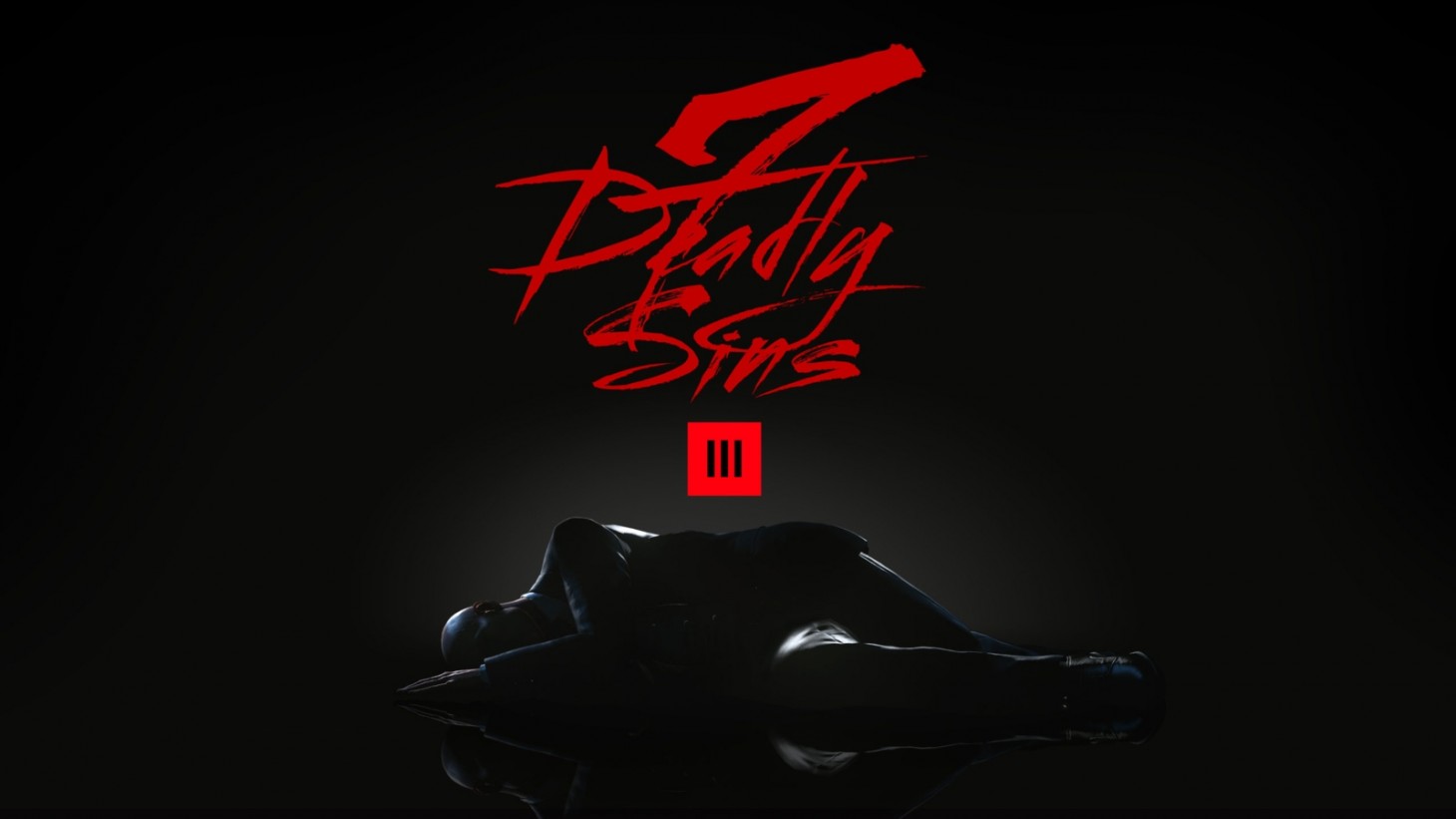 Hitman 3 has a new, multi-part expansion launching next week called Seven Deadly Sins. The seven-part story kicks off with greed and serves as a larger rebranding for Hitman 3’s content roadmap going forward.

Act 1: Greed kicks off March 30 and takes players back to Dubai. True to the Act's theme, the action is all about killing targets to earn piles of gold coins and features a new Escalation mission: The Greed Enumeration. There’s no word on what this Escalation entails other than that players can carry certain items over between each of the three stages. The best perk of playing Act 1: Greed, in my opinion, is unlocking the incredibly gaudy Rapacious Suit seen in the reveal trailer. Agent 47’s shiny new threads are accented by two sin-themed items, the Greedy Little Coin and The Devil’s Cane.

Seven Deadly Sins is a premium expansion, meaning you'll have to pony up your own money, coins or otherwise, to play it. You purchase Act 1 individually for $4.99 or buy all seven packs for $29.99 ($5 cheaper than if you buy them individually). To support the expansion, IO Interactive has announced that its monthly content roadmaps will now be branded a Season of Sin. April has been christened as the Season of Greed, which kicks off alongside Act 1.

A Season of Sin will last 4-6 weeks and will be identical in content offerings to the previous roadmaps (Escalations, Elusive Targets, etc.), so the rebranding is largely in name only. IO plans to release the full roadmap for April during the first week of the month. Based on the trailer, the subsequent Seasons of Greed will take place in the following order: Pride, Sloth, Lust, Gluttony, Wrath, and Envy.

Hitman 3 has already been a fun and surprisingly relaxing time, and the Season of Sin theme sounds a more interesting approach to promoting it's already exciting content rollouts. What do you think of the Seven Deadly Sins idea? Let us know down in the comments!