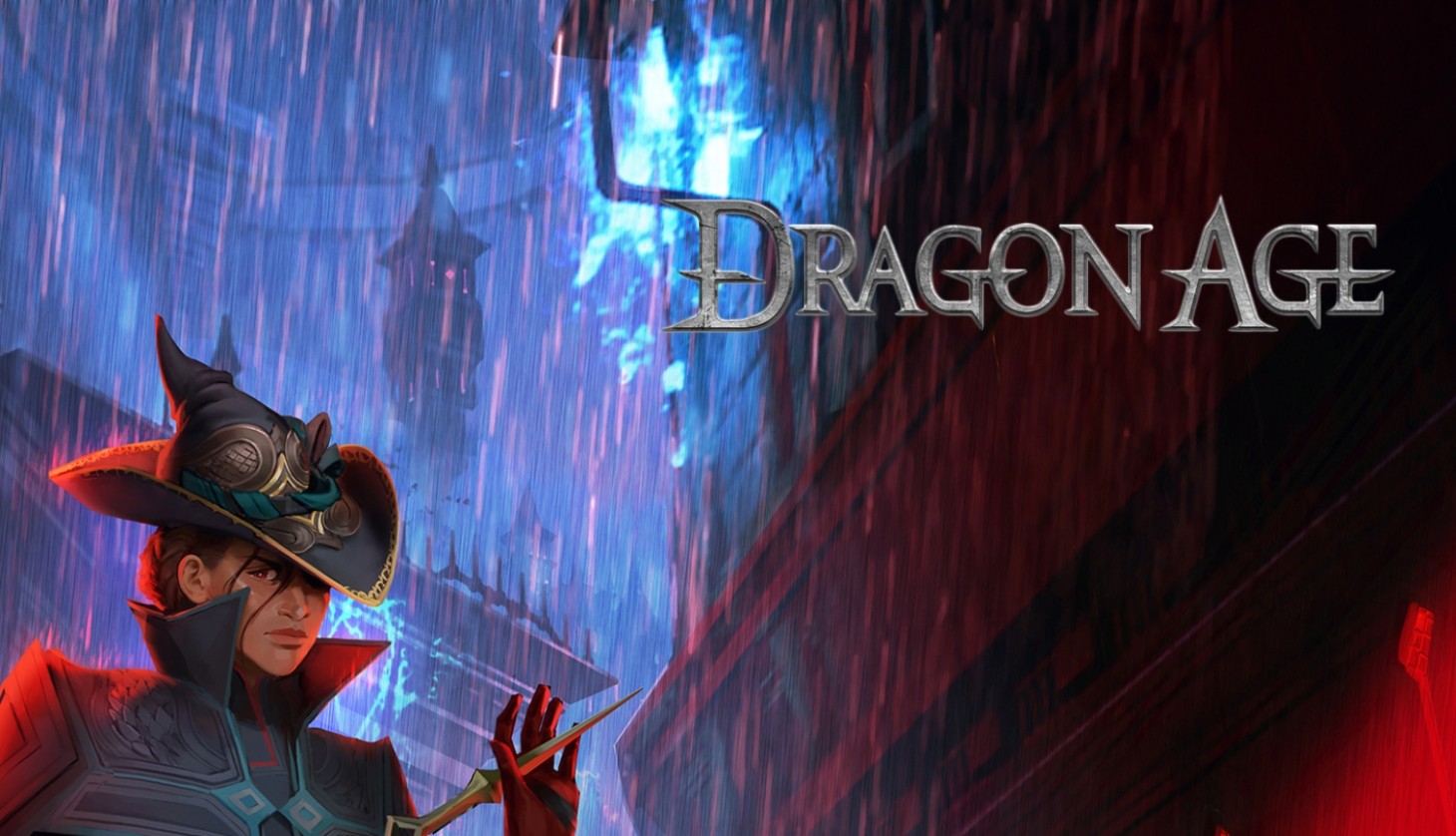 New Dragon Age 4 concept art has been revealed and while it's not a new trailer like we were hoping, it is giving us some major hat envy with that sleek Tevinter style.

BioWare executive producer Christian Dailey recently took to Twitter to share some new concept art for Dragon Age fans to feast their eyes on. With well wishes for a great weekend, Dailey shared our latest look at the upcoming adventure in Thedas, showing off a stylish upper-class Teventinter mage sporting some serious head fashion:

Happy Friday my friends - I hope you are all staying out of the rain! Stay safe. Have a great weekend!! pic.twitter.com/ViYBms8Gng

Since The Game Awards gave us a nifty trailer to enjoy, filled with even more artwork and our first look at Tevinter's high-society landscapes and a glimpse at those pesky Antivan Crows, fans have been hungry to learn more about what's next - especially regarding a certain egghead named Solas. With Nevarra, Antiva, and Tevinter all on the horizon, Dragon Age 4 will be taking fans to the corners of Thedas previously unexplored yet heavily talked about. We might even see the hidden depths of Nevarra with a possible Mortalitassi companion, something we explored in-depth with our previous coverage here.

With the books (especially the anthology Tevinter Nights) and comics (most recently with Blue Wraith) pairing beautifully with the ending of the Tresspasser DLC in Dragon Age Inquisition, we've known that the next step for the Thedas tale would be set in Tevinter and the surrounding areas for awhile now. BioWare also previously confirmed this earlier this year, making the next step for the Dragon Age franchise an exciting one. We've learned so much about Nevarra, Antiva, and Tevinter through the games, but we've never actually been able to go there (in-game, we were able to be a part of Cassandra's adventure in Nevarra with the Dragon Age animated film, Dawn of the Seeker).

The anthology book with Tevinter Nights also gave us a closer look at the high society of Tevinter (alongside the earlier comics), including the return of Inquisition's Dorian Pavus. It was in his short story that we learned more about the high-class mages fighting for change and how they interact with one another when back in the land of Tevinter itself.

Looking at this concept art, it's possible that she may be one of the characters introduced in the anthology, or something else entirely. With that hat and smirk though? I'm just hoping she's a romance option, because pwoar. Yes, please.

What do you think about the latest Dragon Age 4 concept art tease? Interested in learning some of our theories about the next game? Check out our in-depth breakdown of red lyrium here, including how we think Solas had the purpose along of self corruption.