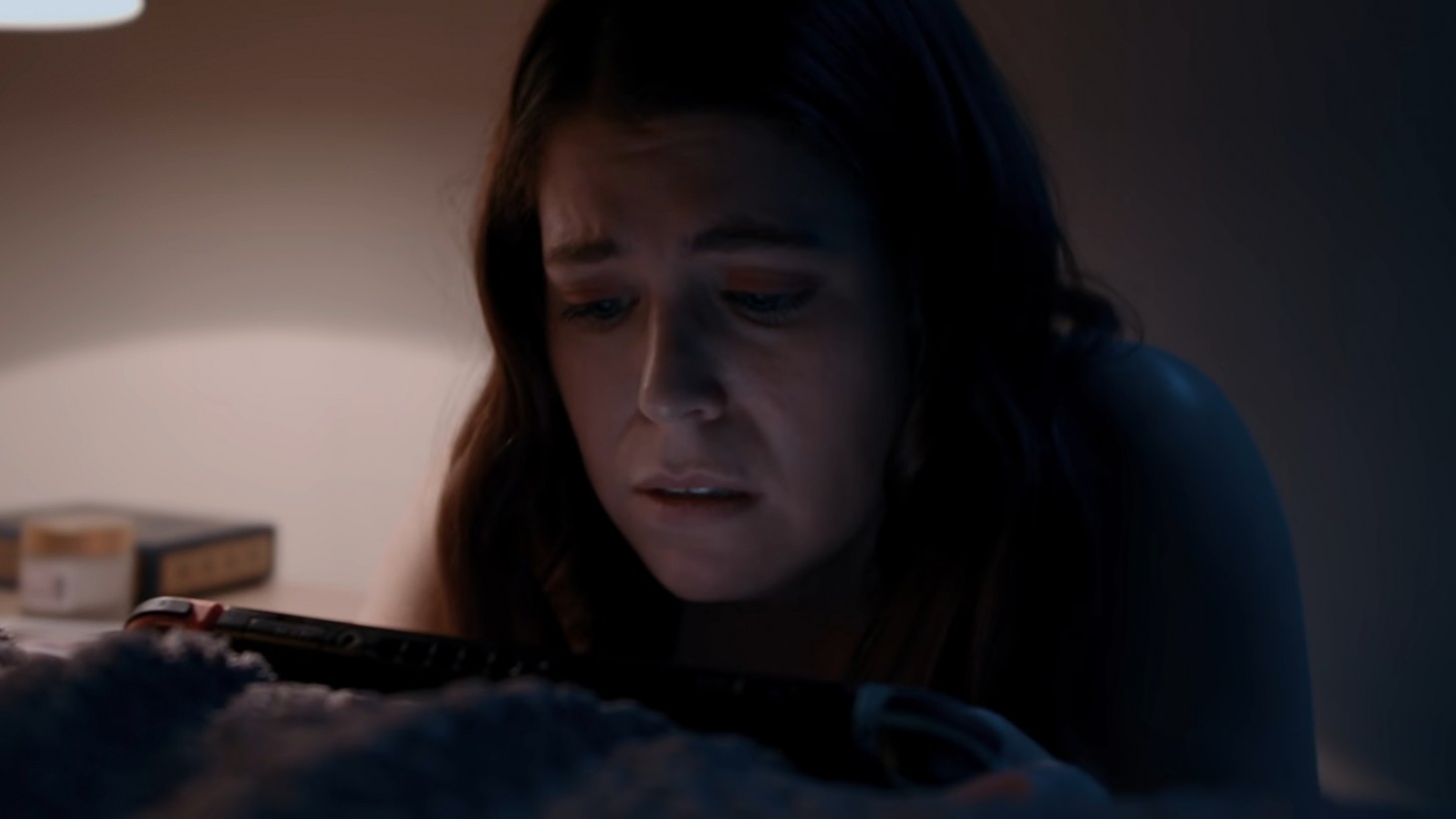 Don’t Peek is a short horror film released on YouTube last year about a woman who encounters a malevolent spirit within Animal Crossing: New Horizons. Before you immediately declare this idea as “dumb”, I’d encourage you to give the short a chance as it’s actually kind of creepy. So much so that the concept is now being adapted into a full-fledged film.

Deadline reports that Timur Bekmambetov, who directed Wanted and produced Hardcore Henry, is turning his attention to Don’t Peek. The short film, written and directed by Julian Terry with a small production crew, was produced during quarantine last year and released online in October. The film was then selected as a part of film festival SXSW online, which is currently ongoing. Since the film was just announced, there’s no word on casting or a release window. Meanwhile, you can check out Don’t Peek down below.

I enjoyed the short film and am curious to see what an expanded take of it looks like, but the big question here is Nintendo’s involvement. One would imagine that this project would have to have the company’s blessing to proceed, assuming they keep the Animal Crossing element and don’t just replace it with a different game. Though one of the reasons Don’t Peek is effective is because the idea of something sinister lurking inside of an experience as innocent as Animal Crossing is unsettling. Still, I have a hard time believing the same company that frowns upon something as harmless as time-skipping would be cool with having its kid-friendly series associated with nightmares, but we'll see!

Animal Crossing: New Horizons continues to be a bottomless well of creative ideas, whether it be hilarious (and spoiler-y) homages to WandaVision. Meanwhile, if you just want to play Animal Crossing sans terrifying monsters, you can read the list of upcoming updates for the game here.

What do you make of Don’t Peek and do you think it can make a good feature film? Share your thoughts in the comments!