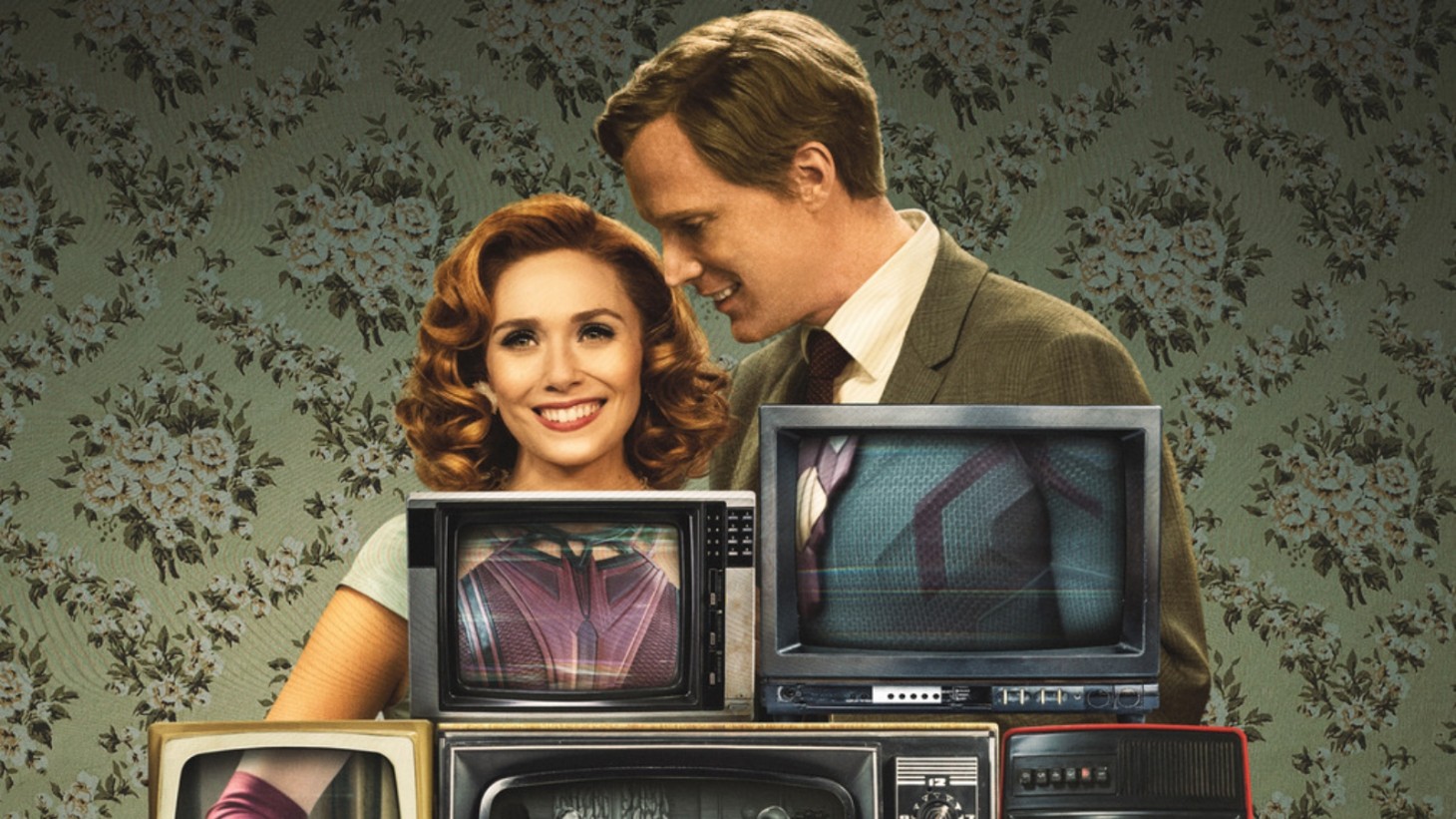 Someone Recreated “That Song” From WandaVision In Animal Crossing: New Horizons And It's Fantastic

Even though The Falcon and The Winter Soldier is set to premiere on Disney+ this weekend, many of us are still reeling from the events of WandaVision. Namely, one particular revelation that became one of the show’s best sequences. Like anything that’s cool, someone has remade that enchanting moment in Animal Crossing: New Horizons and the result is both impressively accurate and hilariously cute.

Spoilers exist from this point on so be sure you’ve watched at least most of WandaVision (as in the first seven episodes) before proceeding forward. You have been warned!

Okay, so if you’re still reading at this point then you’ve probably already guessed that the moment in question is the wonderful earworm that is the “Agatha All Along” song from episode 7 of the series. The reveal of Agatha Harkness as the true culprit behind Wanda’s troubles was a memorable one, mainly due to the absurdly catchy musical number announcing her presence. Great-Bit Arcade, a YouTube channel filled with fun Animal Crossing parodies of popular TV shows, managed to accurately remake the sequence in Animal Crossing. In short, it’s phenomenal and provides a new reason to relive that moment one more time.

Great-Bit Arcade uploaded the video two weeks ago but we figured we’d wait until now to share it, in order to give our readers ample to catch up on WandaVision and for the fallout from spoilers to settle a bit. I loved this song when I watched the show live (I think it's one of the singular best things in the entire MCU), and I legitimately laughed out loud at this parody. Also, the image of villager Agatha holding a shovel when she gleefully admits to killing Sparky the dog is even darker here than in the real version.

For more standard Animal Crossing content, Nintendo just unveiled a big update laying out all of the upcoming additions hitting the game this week. If you’re looking for another MCU crossover with gaming, Microsoft hooked up with actor Anthony Mackie to help get Falcon back into video games.