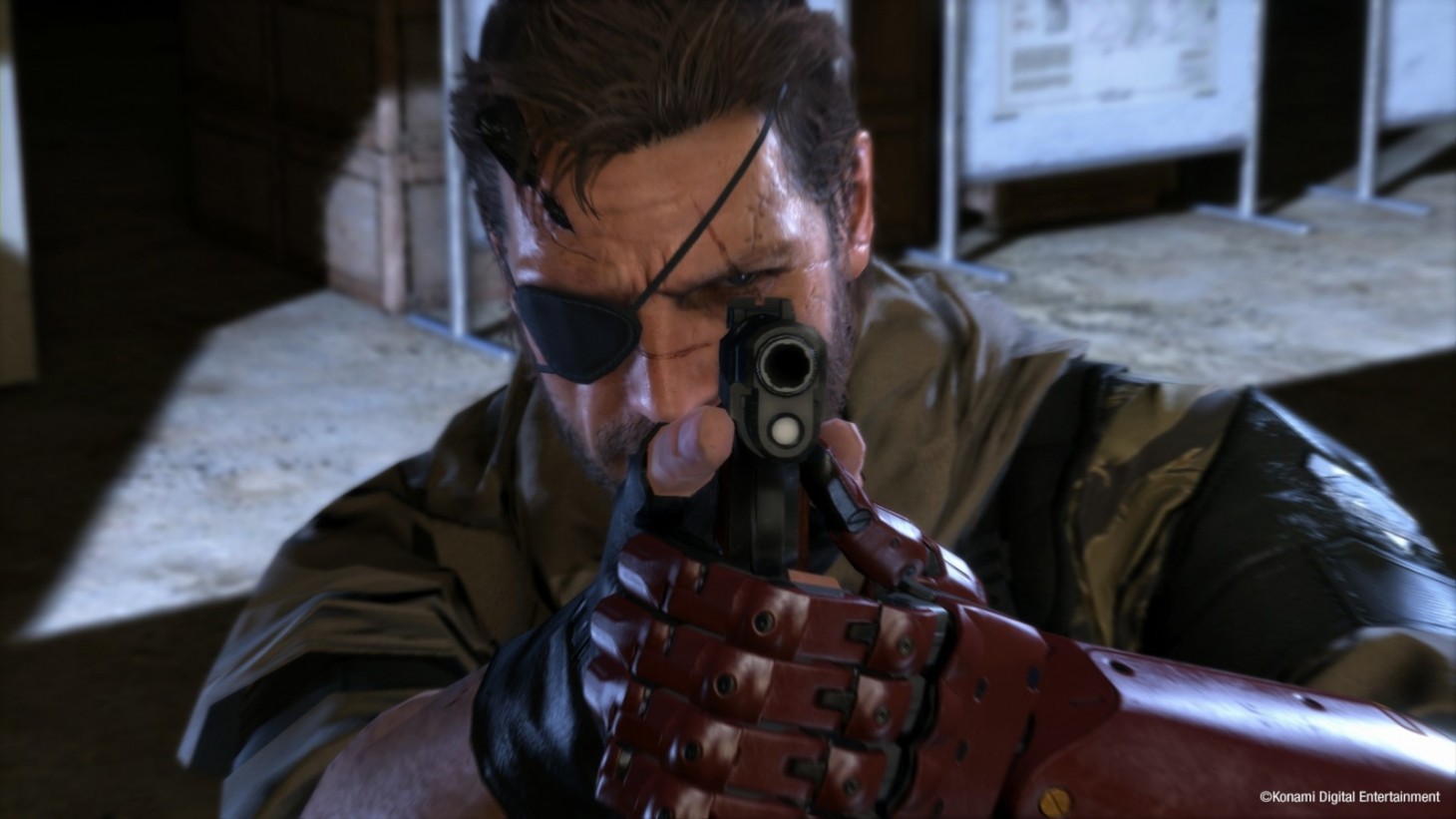 5 Games That Need A 'Snyder Cut'

Shrill cries of “release the Snyder Cut!” were answered today with the premiere of Zack Snyder’s Justice League. This got me thinking: If screaming at studios to release the original versions of their films can actually yield results, why not do the same for video games? Actually no, don’t do that. It’s super rude.

But the point still stands: If we could experience the original cuts of games before they were revised into their final forms, what would we play? Here’s a list of good games that I would love to play in their original incarnations, for better or worse. 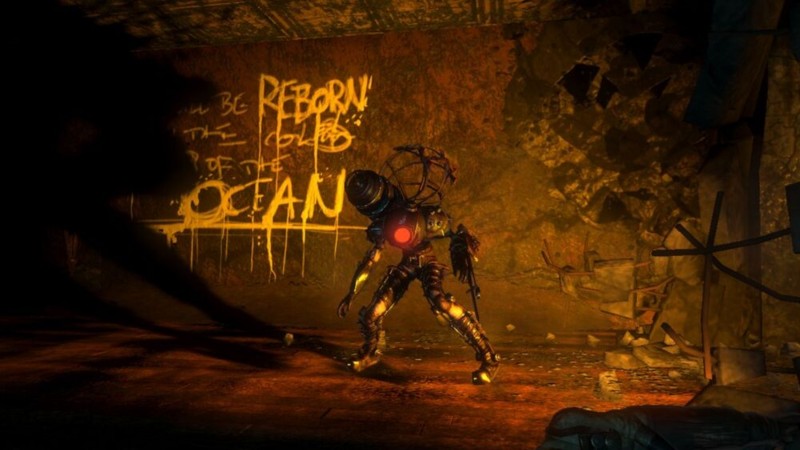 I’m particularly salty about this one because although I enjoyed BioShock 2 well enough, the original vision for the game’s Big Sister sounded so much cooler. When BioShock 2 graced Game Informer’s cover, 2K Marin planned on making the Big Sister a singular character and persistent enemy in the vein of Resident Evil’s Mr. X or Nemesis. She was going to be extremely powerful; you’d never kill her, only repel her for a while. The Big Sister was also supposed to play a major role in the narrative, being one of the Little Sisters that Jack rescued in BioShock 1 who returned home and established a new order.

I thought this premise sounded awesome and was crushed when the team changed gears and made the Big Sister just another, faceless enemy type. Every time I gunned one of them down while playing I felt disappointment instead of triumph knowing how fundamentally different, and, in my opinion, more interesting, the game would have been in its original form. 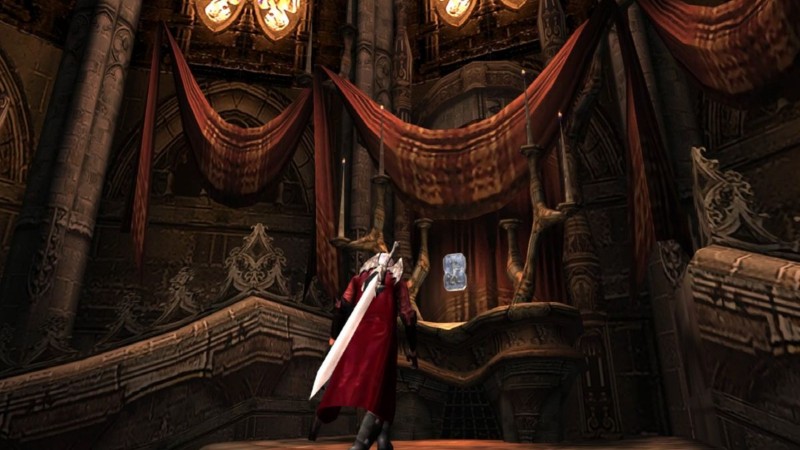 Unlike the first incarnation of Justice League, Devil May Cry turned out great after some development reworking and helped pioneer the stylish action sub-genre. I say “rework” because some fans may not realize that Dante’s debut was originally developed as one of the earliest prototypes for Resident Evil 4.

Hideki Kamiya was put in charge and given the freedom to do as he pleased, so he did. He stripped away a lot of Resident Evil’s design hallmarks and replaced them with faster-paced combat, added copious amounts of concentrated “radness,” and centered it on a superpowered, too-cool-for-school genius named Tony, who eventually evolved into Dante. Capcom turned the project into DMC after realizing it was too radical of a departure for an RE title.

But you know what? I'd love to play a fully-realized version of that prototype. A full-fledged Resident Evil title with the irreverent attitude of Devil May Cry starring this “Tony” character would probably be a disaster, but it’s a style clash I need to see. Resident Evil 4 gets re-released once a month anyway so give us the Kamiya Cut next time! 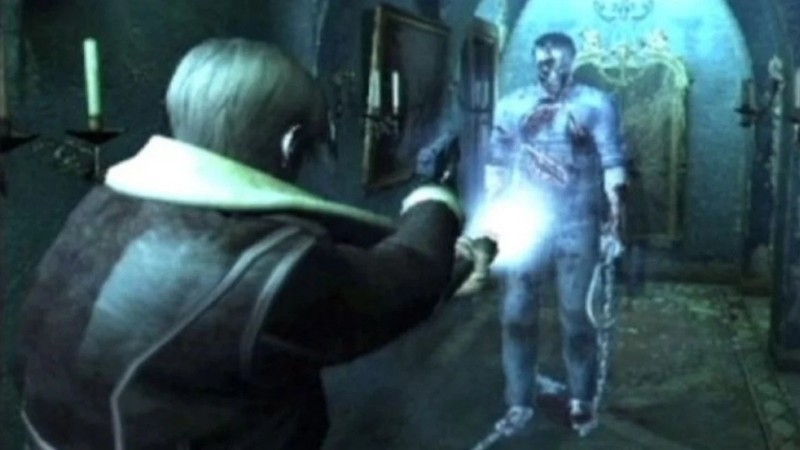 Speaking of Resident Evil 4, it took a few return trips to the drawing board for that game to turn out as great as it did. The game went through several iterations, but the rendition I’d like to play a full game of is the famous “hook man" version. Instead of facing zombies and bioweapons, Leon was to be infected by a weird disease and battle paranormal foes, including an apparition of a man wielding a hook. A demo of this idea was shown at E3 2003, which you watch watch in full here.

It was quite the departure, and Capcom apparently scrapped it due to the strain it caused having to make double the assets for both the real and spiritual worlds. A few gameplay elements carried over to the final release, though, like the over-the-shoulder camera. With Resident Evil seemingly dipping its toe into the supernatural again with the upcoming Village, it’s reignited my never-to-be-fulfilled desire to play a full version of the hook man demo. 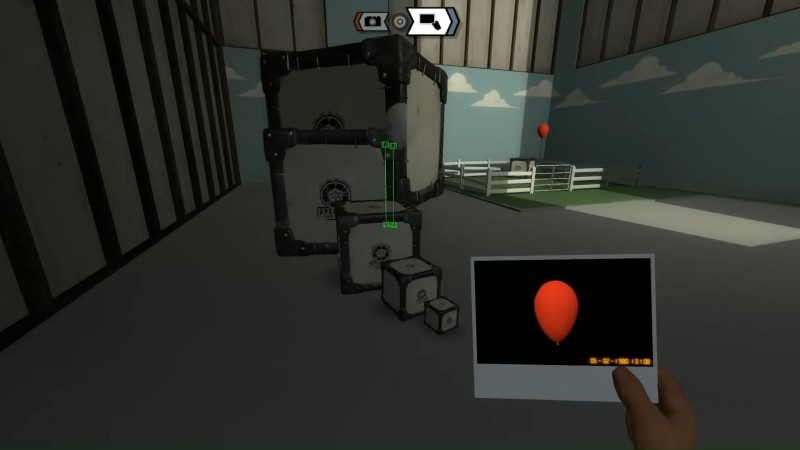 After Portal stole the show in The Orange Box, Valve got hard to work creating several prototypes to follow-up on its success. Legend has it that the studio originally envisioned the series as having a completely different mechanic with each entry, and a prototype called F-Stop was one of them. Instead of hopping through portals, players used a camera to capture polaroid photos of objects, then used the images to spawn said objects somewhere else in the environment.  It was an inventive idea (one that Superliminal sort of taps into) that didn’t become publicly known until Valve gave indie developer BoxandRocks permission to record itself playing a build of the game. You should check out that footage if you've never seen it.

Valve of course changed its mind and stuck with what brought them to the dance for Portal 2, and I think most would agree that worked out well for everyone involved. But F-Stop seemed like a fascinating idea, one I'd love to see get explored with the full budget and attention Portal 2 got. 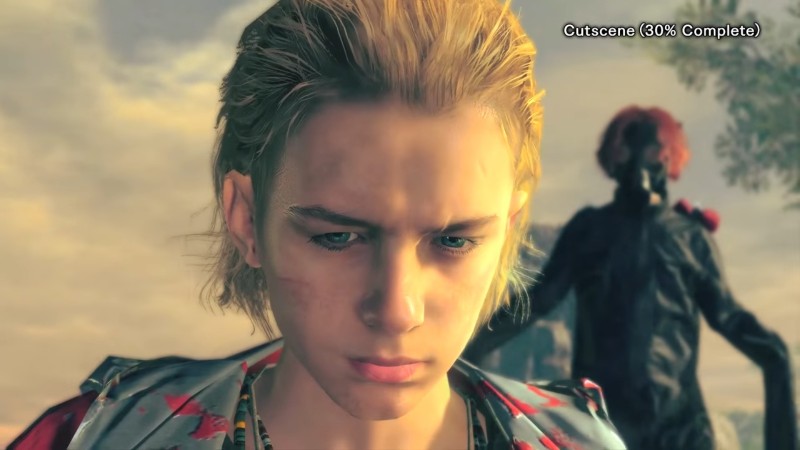 Of all the games deserving of the “release the director’s cut!” rallying cry, Hideo Kojima’s Konami swan song probably tops them all. It’s well known that the game was developed during a not-so-great period in the relationship between Kojima and Konami. Due to budget constraints, quite a bit of content was cut from Phantom Pain (despite it already being an obscenely expensive game). Depending on who you believe, it’s the primary reason players have to replay missions ad nauseam just to progress the story during the game’s second half.

The most glaring example of removed content is Episode 51: Kingdom of the Flies, which would have Big Boss pursue Eli and his fellow child soldiers to Africa after Eli steals Sahelanthropus. This mission was, again, supposedly cut for budget reasons and can be experienced as a 20-minute cutscene told through a mix of in-game graphics and storyboard/concept art. Chapter 51’s premise seemed very cool, and it sucks that you can’t actually play it.

With all of the headaches that seemed to exist during Phantom Pain’s development, it’s amazing it’s as good as it is now. But we can’t help but wonder what it’d be like to play a version of the game developed during a more copacetic relationship between Kojima and Konami.

What games would you like to see get the Snyder Cut treatment, so to speak? Share your picks down in the comments! 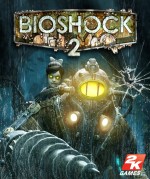 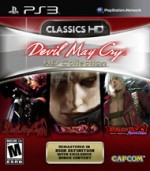