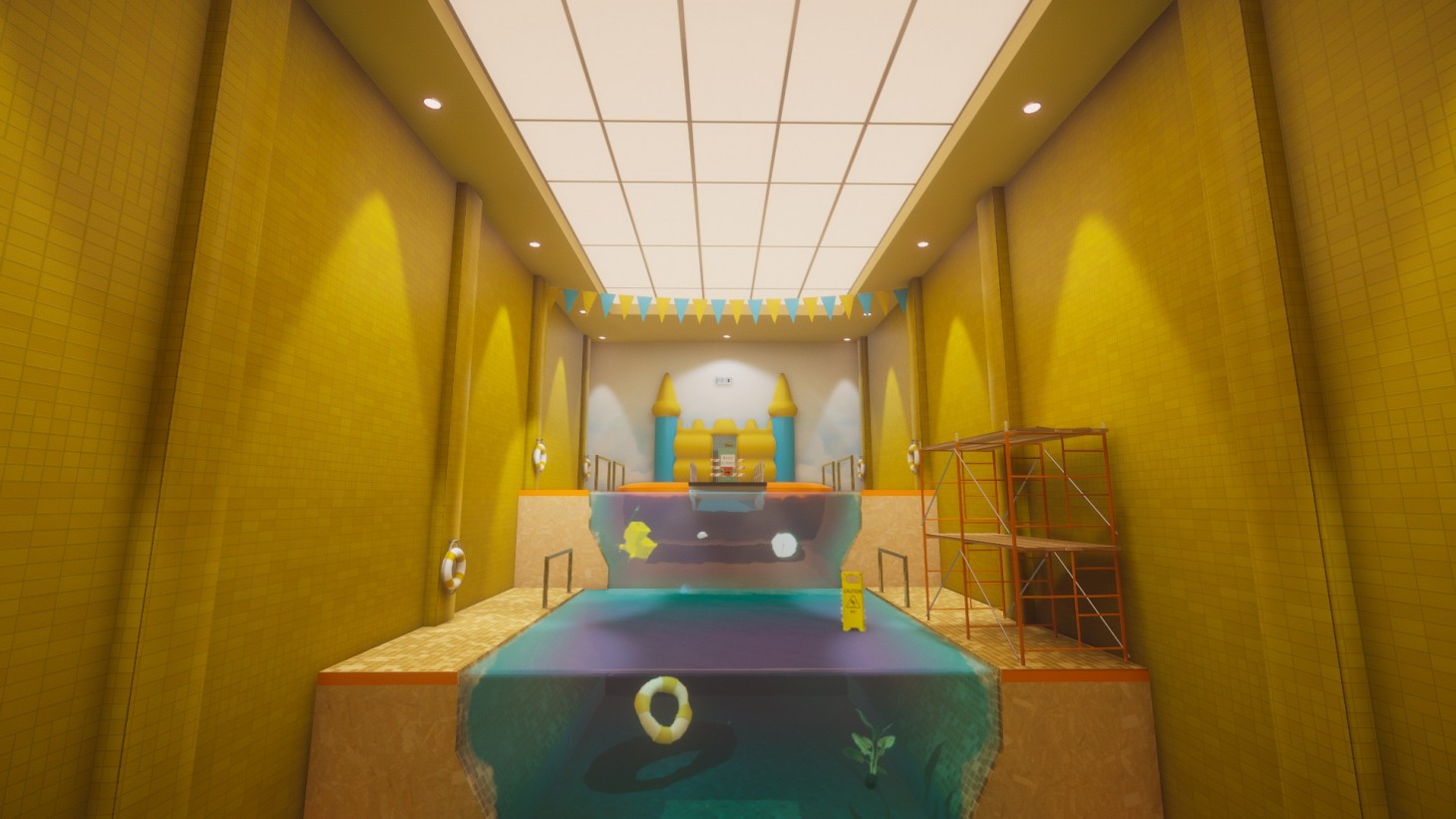 Our dreams are often thrilling, arresting, and terrifying – sometimes they are all three at once. Superliminal is a puzzle game that attempts to explore those feelings and the fuzzy logic that only exists inside our dreams. Impressively, it evokes many of the emotions we have while we sleep. Unfortunately, using dream logic to solve real puzzles also provides its fair share of frustrations.

Superliminal is a first-person puzzler that plays with forced perspectives. One of its strongest gimmicks is how it allows you to use your perspective to manipulate objects. For example, if you hold an apple close to your face it looks bigger than it actually is. In Superliminal, you can use this to your advantage, so when you hold small objects up close they actually do become larger. This works both ways, and I got a real thrill out of plucking giant houses off the horizon to shrink them down so I could set them on a table as if they were a doll’s accessory. This perspective manipulation mechanic is really neat and I had fun shrinking big objects down so they could fit through tiny holes and enlarging small wedges of cheese to create ramps up to second-story doors.

As Superliminal progresses, its puzzles naturally evolve. However, things are rarely what they seem, and developer Pillow Castle constantly plays with your expectations. For example, at one point I reached for a box only to watch it disintegrate in my hands. Some of Superliminal’s levels aren’t puzzles as much as they are interactive optical illusions and the environment will shift and warp as you move. These moments are neat, but they can also be disorienting, like when you walk through a doorway and suddenly find yourself falling through the floor.

Exploring Superliminal’s illogical spaces is novel, unfortunately, it also leads to one of the game’s biggest flaws: it is sometimes hard to know what the game is demanding of the player. At one point, I got stuck in a looped hallway. Every time I tried to leave the area I found myself reenter the same space. I ultimately solved this puzzle by touching a certain object each time I passed by, but the game never communicates why I had to do this or how that allowed me to progress. Many of Superliminal’s puzzles offer clever solutions, but I was occasionally stuck in an obtuse situation that left me scratching my head even after I’d stumbled through the solution.

This entire trippy experience is wrapped around a loose narrative about waking dreams. As the game opens, you “awake” in a clinic ready to participate in an experimental dream therapy program, but it quickly becomes clear that you are trapped inside your own mind. The clinic’s founder, Dr. Glenn Pierce, occasionally sends you cheeky messages that poke fun at new age therapy and ultimately encourage players to see the world from a different perspective. Superliminal humor is fairly inoffensive but the jokes don’t always land, and the story fails to leave a lasting impression.

On the whole, that’s how I feel about Superliminal. When Superliminal’s mechanics work, I felt like I was participating in a magic trick, but when they didn’t I felt like the developers were playing a trick on me. I was both amused and frustrated while playing Superliminal, but didn’t think much about the game after its credit’s rolled. Like a fading dream, Superliminal is also a bit ephemeral. 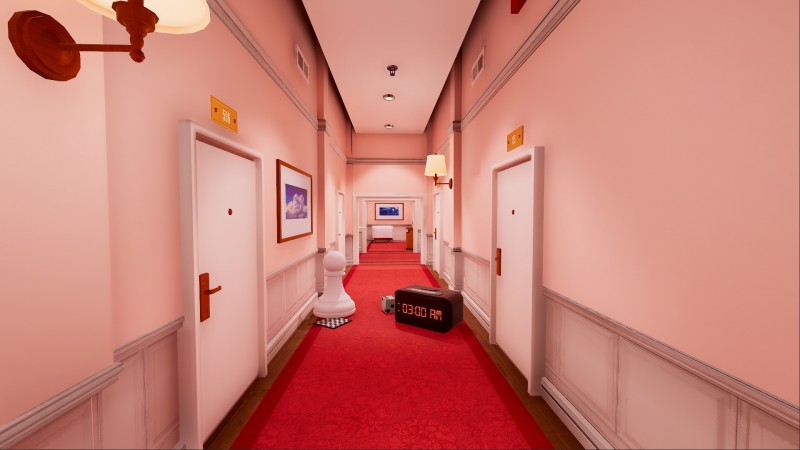 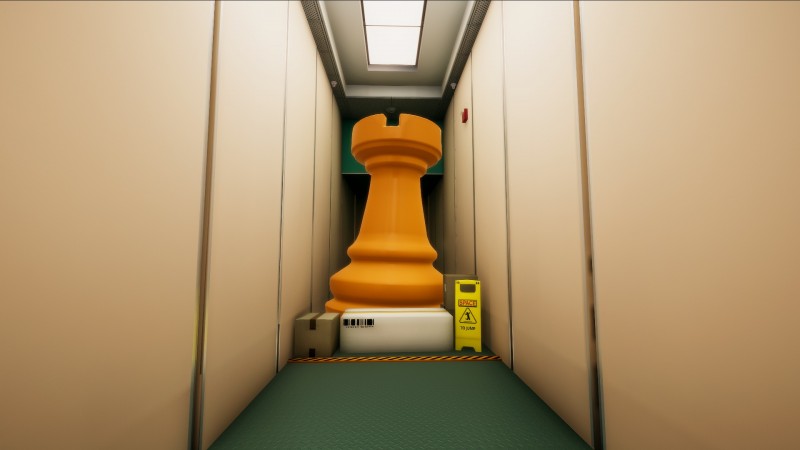 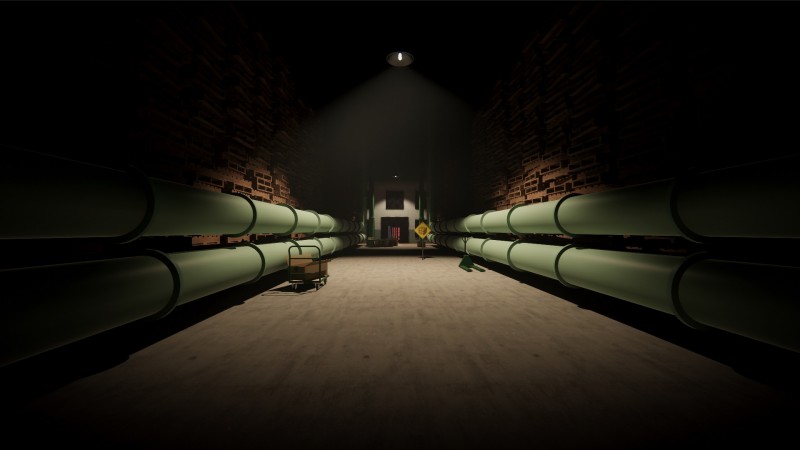 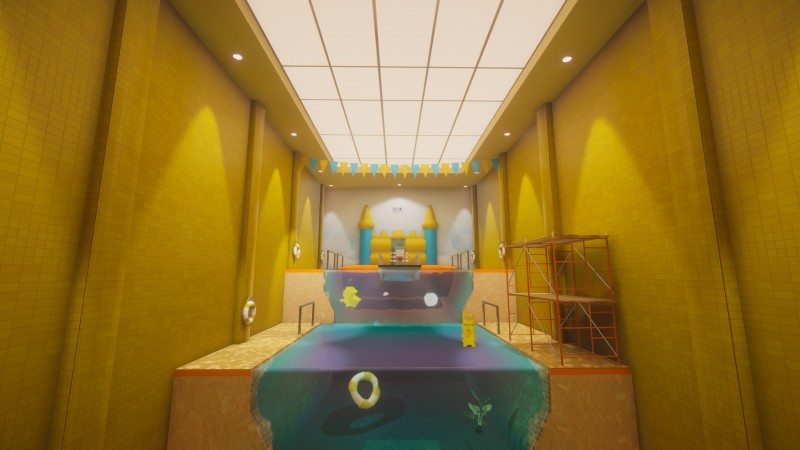 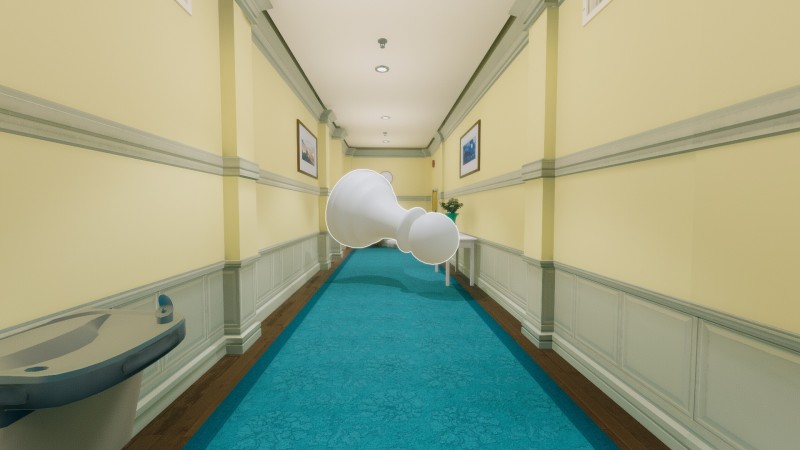 Off
7.5
About Game Informer's review system
Concept
Manipulate objects to change their size and navigate a surreal, dreamlike space
Graphics
Superliminal’s world is simple and clean, and these orderly environments help sell the illusion of being trapped in a dream
Sound
There isn’t much of a soundtrack, but Superliminal’s ambient tones create an eerie mood
Playability
Interacting with objects requires only one click; most of the challenge comes from moving items around the environment
Entertainment
Puzzles range from clever to obtuse, and exploring these impossible spaces is incredibly compelling
Replay
Moderately Low 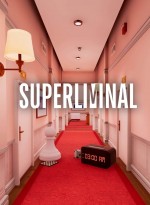