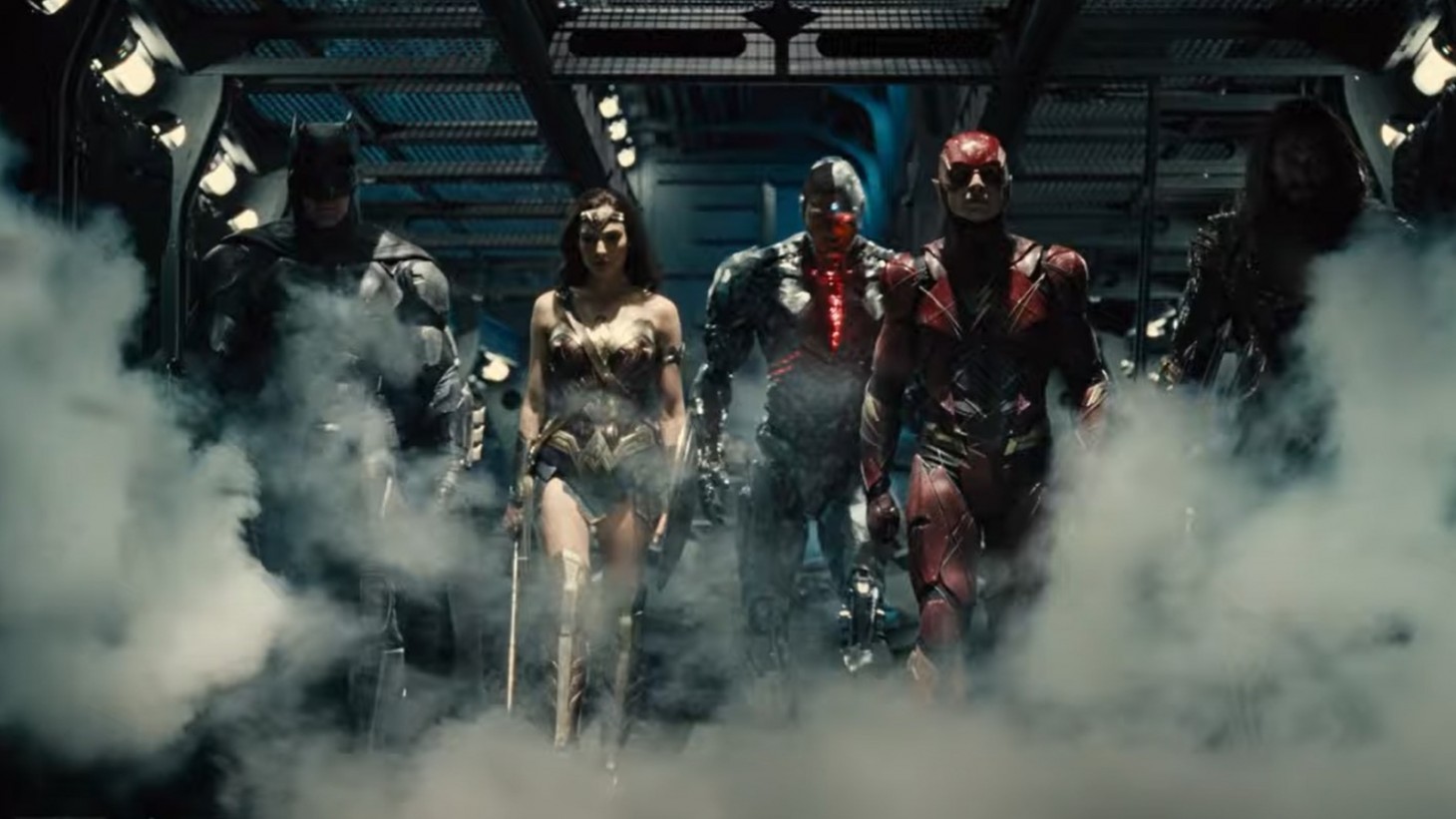 The trailer provides glimpses of previously revealed plot elements, such as Darkseid’s involvement, Superman’s black suit, and Jared Leto’s reimagined Joker. The film is chock full of comic book goodness new and old but its narrative core remains the same: Following the events of Batman v Superman, Batman rallies DC’s finest heroes to band together and take on the invading Steppenwolf. For fans of Zack Snyder’s unique vision of DC’s pantheon, the bombastic trailer is about as Snyder-y as can be.

This extended cut of 2017’s Justice League puts Zack Snyder back at the helm to realize his original version of the film. For those unaware, Snyder departed Justice League’s production due to a family tragedy as well as some existing creative conflicts with Warner Bros. Justice League released to an overall poor critical reception, and in the years since, reports have come out detailing just how troubled the film’s production was. Many of the problems have been attributed to Snyder’s replacement, Joss Whedon, who has faced abuse allegations from the film’s cast, Ray Fisher (Cyborg) in particular.

As a DC fan who didn’t particularly care for Justice League (okay, I hated it), I’m becoming more curious, and somewhat apprehensive, about how this extended cut can improve the film’s fundamental issues. Despite my reservations, I'm already setting aside four hours to sit down with this beast of a film. How do you think the movie is shaping up compared to the original version? Let us know in the comments?