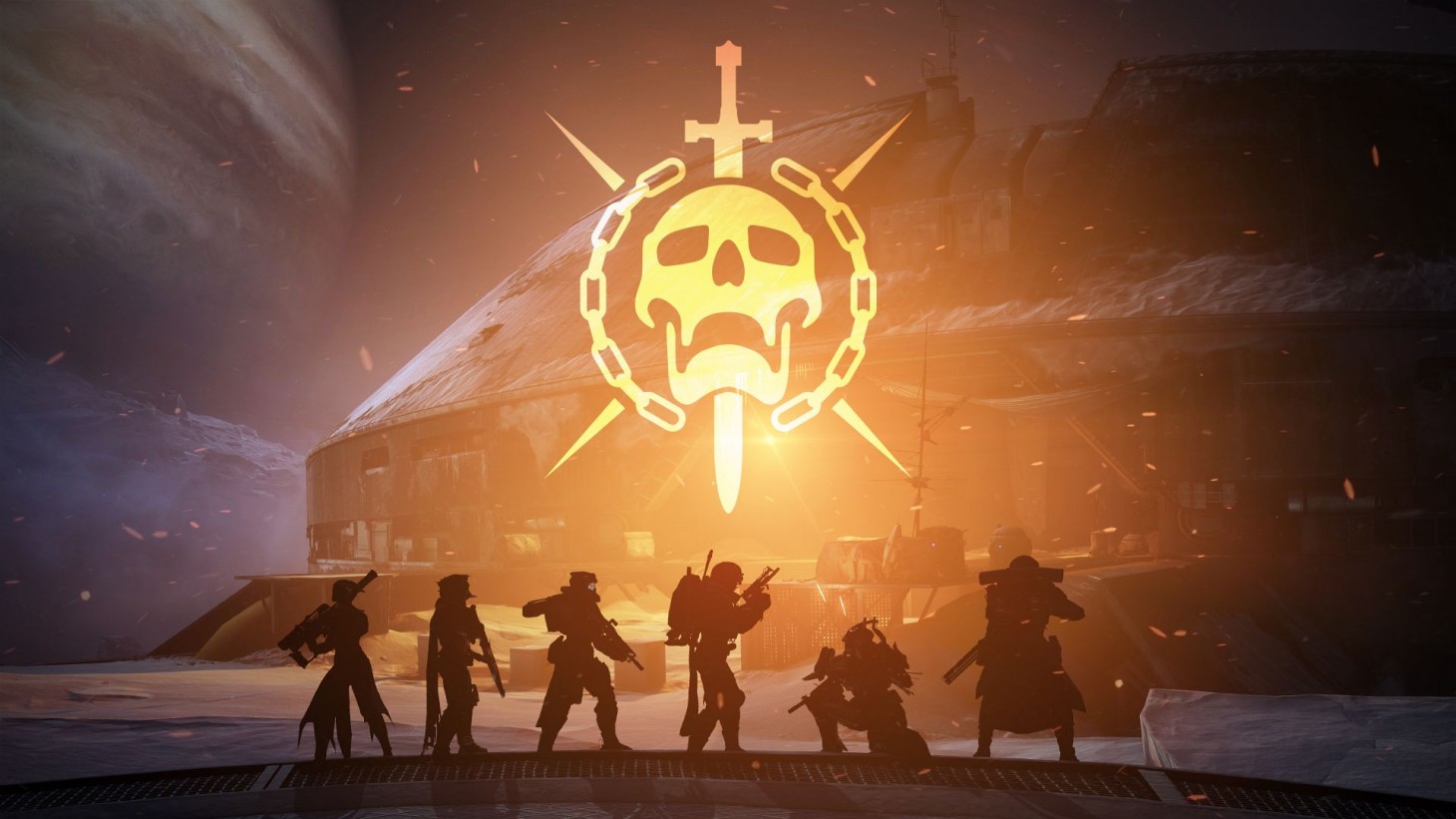 We knew it would have to happen eventually, but the time is here, Guardians. Bungie has officially fixed the Destiny 2 12-player raid bug that we loved so much. Granted, the studio gave us extra time with it because they saw we were all having so much fun, but eventually, it was going to go, and now it's gone.

In the latest patch for the game, Bungie tackled quite a few issues, especially concerning Strikes and the Forfeit Shrine Ascendant Challenge. What they also tackled, unfortunately, is the 12-player glitch. According to the patch notes: "Fixed an issue where players were able to cram 12 people into an activity that clearly couldn’t handle the might of that many Guardians." The studio gave us a heads up previously, but we were hoping we had some more time.

Where the team says "clearly couldn't handle," we say "definitely handled and beautifully." Still, Bungie clearly stated in a previous update that though they weren't tackling it then, that didn't mean they weren't ever going to patch it up.

Personally, I'm pretty sad about the removal. My clan and I were loving this particular bug. It made taking other players through raids infinitely more enjoyable for those who really just didn't care about learning the more complicated mechanics, but it also gave a fun edge for other activities like Dungeons and Strikes for those that were just curious to mess around and explore a little more. Similar to the feeling of playing an Overwatch match with a team of nothing but Reinhardts, taking to Gardens of Salvation with a group of 12 players, all of which were having fun and the freedom to spec out the way they'd like versus the way they should, was nothing short of chaotically fun. Now it's gone, and I'm back to hating Garden.

I said what I said.

Hatred for certain raids aside, I am enjoying the pacing of Season of the Chosen thus far. Though this week (and last week, come to think of it) had fewer challenges, overall, the feeling of this season is pretty darn good. Other than some areas of improvement the studio is still looking into, the recent PvP changes with Stasis and the storyline regarding Crow have been immensely satisfying. I'm genuinely looking forward to seeing what future updates bring.

Thoughts on Destiny 2 Season of the Chosen and the removal of the 12-player raid bug? Sound off with those hottest of hot takes in the comment section below.