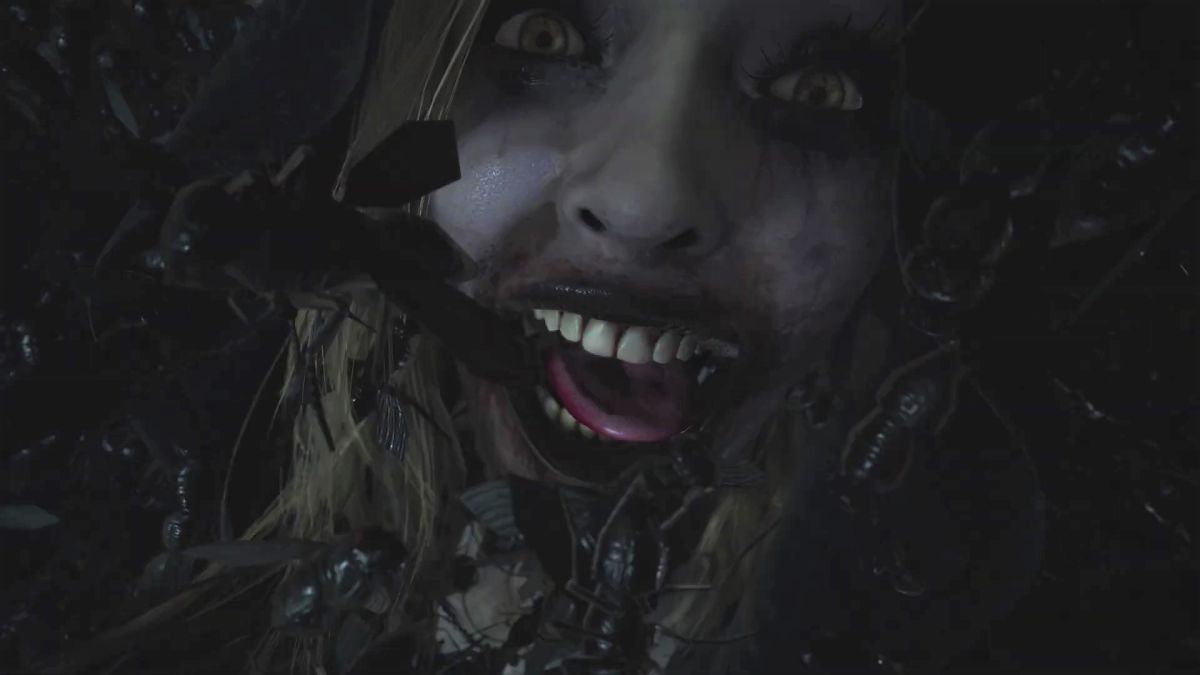 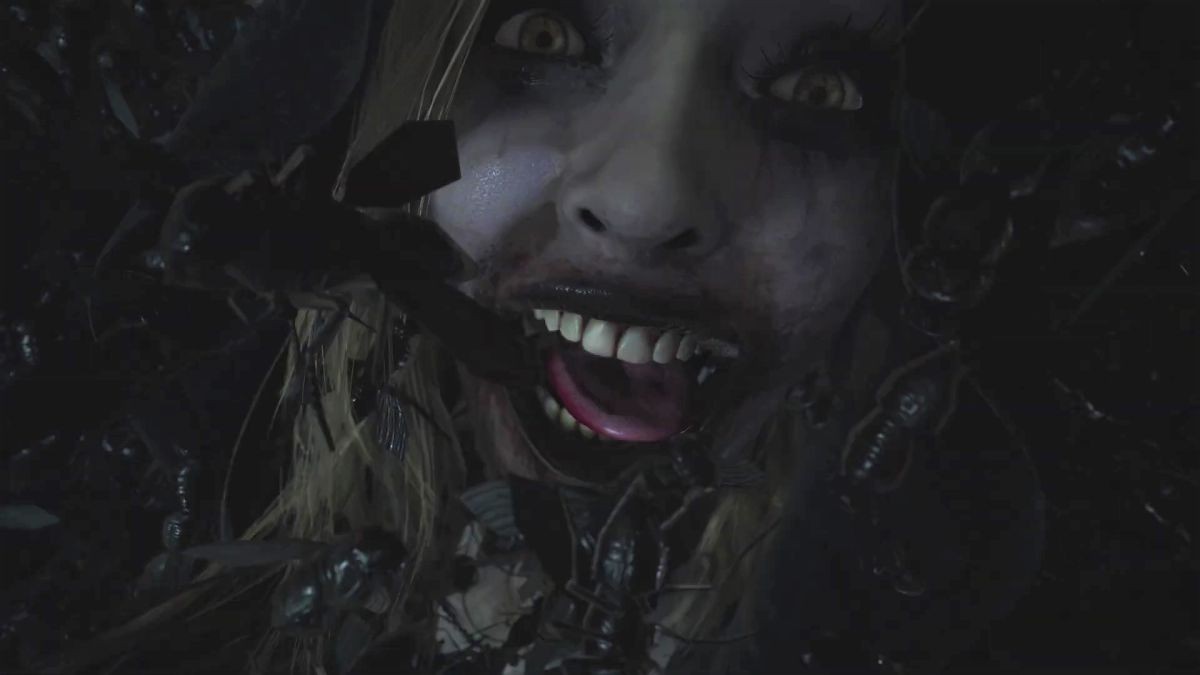 Resident Evil Village PS5 pre-load times have been revealed alongside the file size that players can expect pre-day one patch. The file size is a  smaller than the Xbox Series X version, though that's likely to change with the inclusion of the RE: Verse multiplayer mode previously announced.

The PS5 reveal comes via PlayStation Game Size, a reputable source of PlayStation-specific news. In a recent tweet, the account shares that Resident Evil Village will come in at 27.325 GB, sans day-one patch, with pre-loading kicking off on May 5. With pre-loads typically starting two days prior to launch, the date isn't surprising, but it will be interesting to see how much that number goes up with the inclusion of RE: Verse and any day-one patch that may be planned. Especially since the multiplayer add-on is an additional 15 GB on Xbox systems.

Resident Evil Village has a lot to be excited for, beyond the weird KFC Dating Sim crossover and the tall vampire lady that we all want to stomp on us in various places. The return of Ethan front and center is an intriguing decision, and to see even more supernatural elements in the iconic horror franchise has many fans eager to see what's next.

Between Resident Evil Village and even more spinoff movies, shows in the works, there is a lot to enjoy in the coming years regarding the hit Capcom series. For now, we've got Village to look forward to following a short demo period on the PlayStation 5. If you missed out on said demo, you can check it out with our New Gameplay Today stream right here.

Resident Evil Village launches for PlayStation 5, Xbox Series X, PlayStation 4, Xbox One, and PC players on May 7. Are you excited for the next step in this beloved spooky franchise? Sound off with your thoughts in the comment section below!