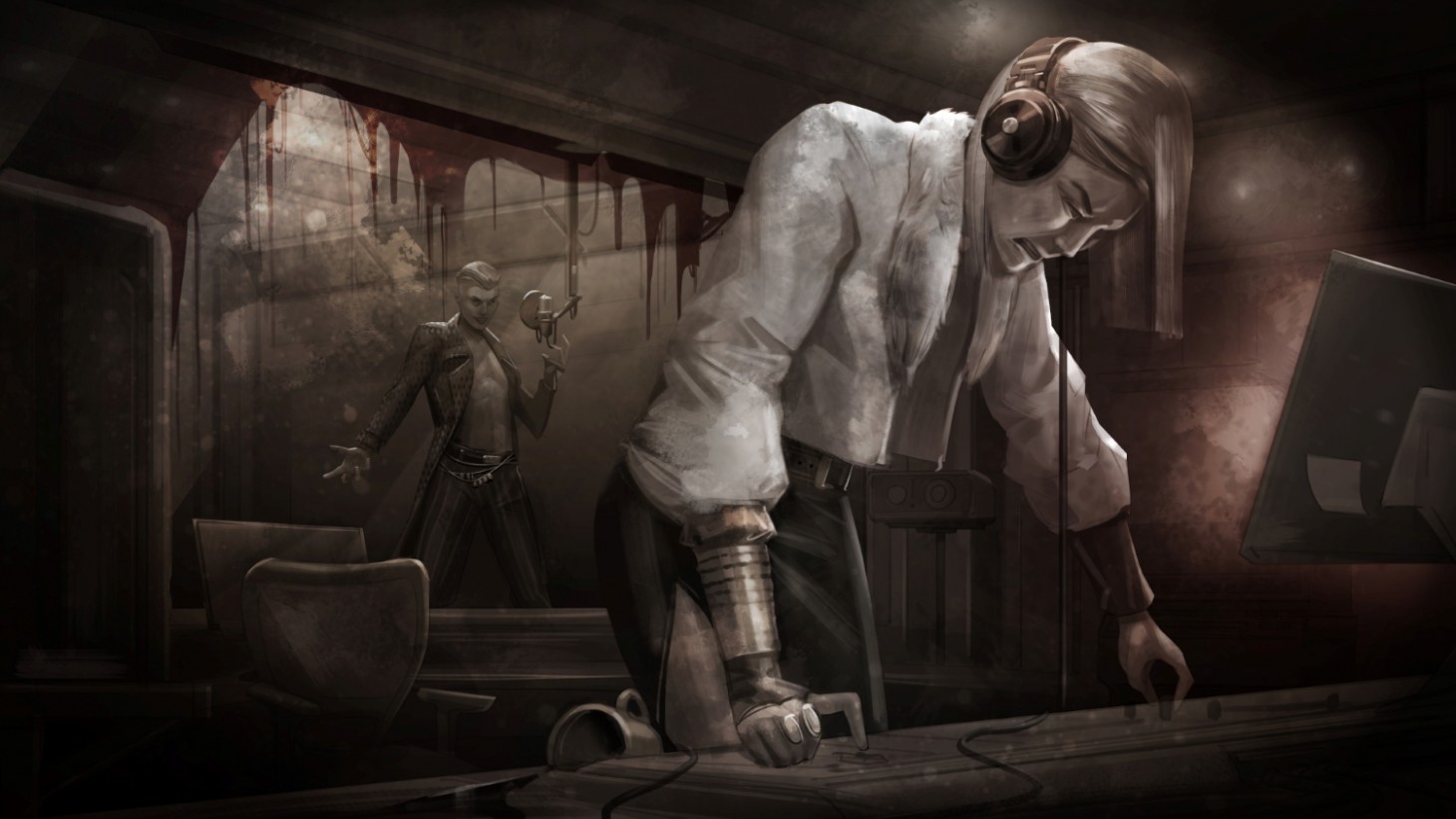 Don't let your dreams be dreams, kids, because Dead by Daylight's new killer is a K-Pop star with a serious grudge. Be that musically-included murderer you've always wanted to be with the newly announced Trickster killer.

Revealed exclusively via IGN, the newest chapter on the way for Dead by Daylight fans is called All-Kill and its setting centers around a K-pop star that is overcome with jealousy. He wants to be front and center and he's not above murdering his fellow bandmates to get to where he wants to be.

Is this a very different direction for the game, especially following the Silent Hill chapter? Absolutely. Is it kind of neat they went this far left field? You betcha! Part of what keeps this game alive is every chapter is different. Some chapters bring in iconic faces from the archives of horror legends, while others — like this — show off the more adventurous side of the team.

We've got a small look at what's ahead with the teaser trailer seen below:

The Trickster, as one could probably estimate from his extreme jealousy, is described as incredibly vain. His real name is Ji-Woon and his aspirations of being famous led him to "accidentally" letting his fellow bandmates burn alive. Driven by stardom wants, Ji-Woon goes on a series of kidnappings and murders and even uses the screams of those he takes and puts them in his own music in celebration.

With The Trickster being the new killer, a new Survivor is also on the way: a music producer named Yun-Jin. To make this K-Pop fantasy more rooted in reality, Behavior Interactive worked closely with Kevin Woo from the K-Pop group U-KISS and DJ Swivel, who worked with the famous BTS group.

The latest chapter will be dropping later this month, but both the new killer and the new survivor are available now in the game's public rest build. You can also check out what else is new, including a recent graphics overhaul, right here with our previous coverage.